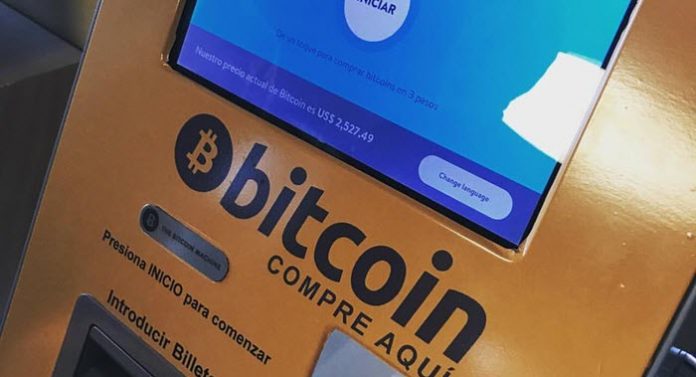 Workers in Costa Rica Can Be Legally Paid in Cryptos

Cryptos are consolidating as an alternative to traditional payment systems. One example is Costa Rica, a small Latin American country located in Central America in which it is perfectly legal for workers to receive part of their wages in cryptocurrencies.

According to legal interpretations, the country is governed by a fundamental principle of law that states that what is not expressly prohibited is tacitly permitted. In the absence of a statute explicitly prohibiting the use of cryptocurrencies, it could be considered – in principle – that it is not illegal to pay wages in Bitcoin or altcoins.

In the same vein, cryptos, although not considered money, fall within a definition known as ‘quasi- money.’ That is to say, a good that fulfills the same functions and has a similar nature to another without being exactly the same in nature.

That is why there are quasi-contracts, quasi-possessions, quasi-money and quasi-goods, all within categories legally accepted by the country’s legal regulations.

Several members of the Costa Rican cryptosphere are extremely pleased because they believe cryptos can help improve the country’s economy by increasing the cash flow in the region.

They also hope that this initiative will serve to achieve mass adoption in the country. Rolando Perlaza, a Costa Rican lawyer with extensive knowledge of crypto-related matters, told Summa Magazine:

“This is a trend that could take hold in the country”

“It is clear that, in Costa Rica, crypto-currencies cannot be used as cash or liquid wages, but remember that here you can pay part of the salary with other goods that are not money or currency, provided that the legal minimum wage is recognized with money.”

Workers Can Be Paid in Cryptos, Just Not 100% 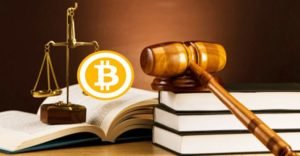 He mentioned that in the country, laws adapt to the evolution of society, so it was natural that the legal system began to evolve to include cryptocurrencies as a means of payment as its use is steadily increasing. However, a regulatory framework designed explicitly for this technological innovation is still needed:

“Labour relations and forms of payment, compensation, and benefits evolve day by day, adjusting to the real needs of companies and social actors since legislation, jurisprudence and doctrine must be adapted quickly to their environment, respecting the basic principles of labor law, but without being an obstacle in the worker-employer relationship.”