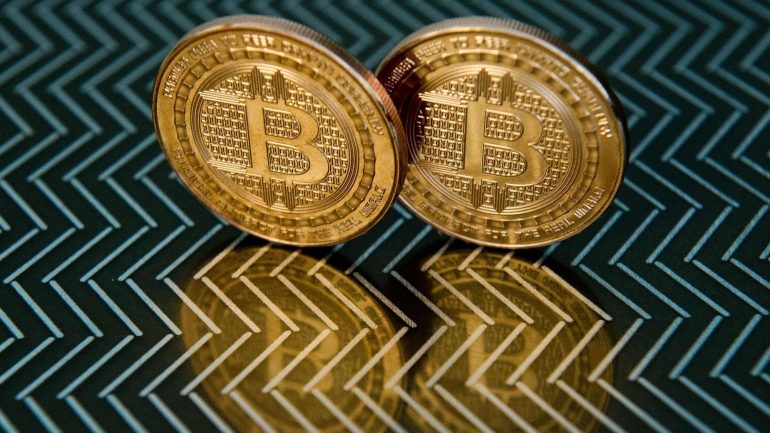 World Bitcoin and Bitcoin Candy forking near you

A New Year brings new forks and more Bitcoin confusion for those new to cryptocurrencies. The major one from last year, Bitcoin Cash, caused a rift within the community with many claiming the forked version as being the real Bitcoin. What is true is that BCH is faster and more efficient than BTC when it comes to transactions.

Two more forks are now imminent with one already occurring at block 503,888 a few hours ago. World Bitcoin has been created to solve existing problems according to its founders;

“We call it World Bitcoin because we want to solve the practical problems in the Bitcoin Network from a global perspective and offer more diverse scenarios of applications,”

The aim is to evolve the blockchain to what they call version 3.0. Compared with blockchain 1.0 and 2.0, version 3.0 is characterized by an infinite platform of smart contracts, high concurrency, low fees and blocks with upper limits according to a WBTC Medium post.

“In such areas as financial services, food security and culture and entertainment, concepts in blockchain technology have already been adopted in real life. Just like “Internet +”, “blockchain +” will have a significant impact on the upgrade of the whole industry and WBTC will spearhead that change.”

The total amount of WBTC is 2.121 billion, 21 million of which will be managed by the WBTC Foundation for marketing and building a global ecosystem and developing new features. Bitcoin users can get 100 WBTC for 1 Bitcoin.

The second fork will be Bitcoin Candy which will be a fork of the Bitcoin Cash chain at block 512,666. BCH holders can get CDY at the ratio of 1 BCH to 1000 CDY. The idea behind this one is to build a quantum computing resistant project as the team explained on their website:

The CDY blocksize will be 8Mb and it will use the Equihash algorithm and difficulty adjustment algorithm (DAA), producing a new block every two minutes. 21 billion units will be the total supply with 210 million pre-mined to motivate early developers.