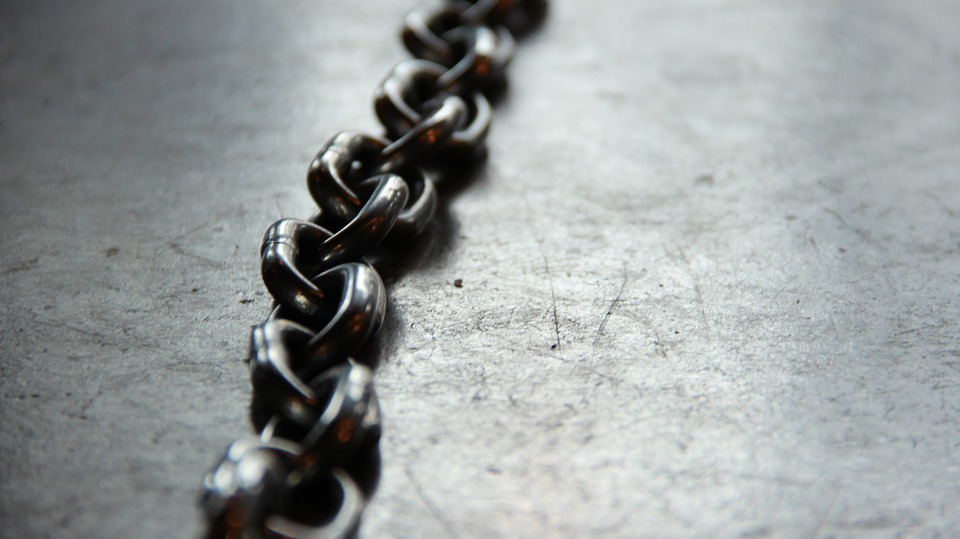 The World Economic Forum (WEF), a Cologny-Geneva-based NGO that aims to improve the state of the world by engaging world leaders to shape global agendas, will work with seven large mining and metal firms to create blockchain software to help with sourcing materials in a more responsible and sustainable manner.

The project’s members aim to pool resources and costs between different participants, with the aim of resolving inefficiencies and the lack of interoperability in the industry.

“This new initiative is owned and driven by the industry, for the industry. Members will examine issues related to governance, develop case studies and establish a working group.”

The WEF says it will provide the technology and expertise required to assist industry players in “better understanding the impact and potential of blockchain technology.”

“As a responsible player in the mining and metals industry, we are committed to build a sustainable future. We believe enhanced collaboration across the industry to facilitate collective action, leveraging technology to reduce emissions, and conserving the environment is imperative and critical in our journey towards attaining a carbon-neutral future.”

The WEF is a leading advocate for DLT-based applications in several key industries, publishing an extensive study in September last year that highlighted 65 different use-cases for blockchain tech in addressing major environmental problems. The WEF released additional research during the same month in which it estimated that blockchain-powered trade finance could open up a  $1 trillion market.

Earlier this year, Sheila Warren, head of blockchain and DLT efforts at the WEF, said that blockchain tech could potentially help solve the world’s trust crisis.

In statements shared with the Cointelegraph in May 2019, Warren said that public trust in banks, media, and governments is “rapidly eroding.” She added that blockchain, if used properly, might  be a potential solution to the problem:

“This technology could provide access to information that could enable third parties or other groups to actually come in and conduct audits of what is happening. And I actually think that could build faith back in institutions.”