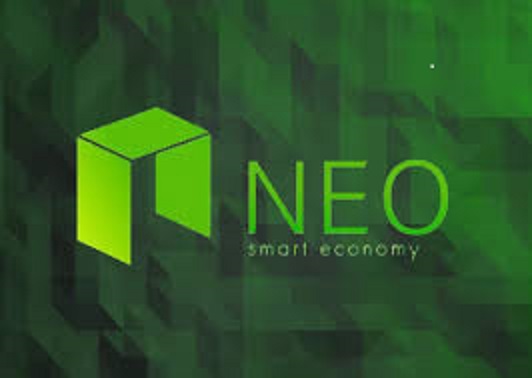 Often known as China’s Ethereum due to its similitude to the world’s second most popular coin, Neo (NEO) blockchain technology has stepped up its game in the crypto globe by securing a space for itself at the world’s largest blockchain Hub, Trust Square.

Coming up today is the news that the nonprofit community based blockchain project has opened a new office at the Trust Square to further enhance its operations.

Established in April 2018, the hub which is situated in Zurich, Switzerland hosts more than 40 blockchain start-ups and organizations.

According to a release it was confirmed that Trust Square will be hosting an event on September 20th to commemorate its expansion.

Also, while the hub also expanded its space to accommodate 300 more workstations across 3,000 square meters, the event, branded Open House, will feature the showcasing of various applied blockchain and demo use cases from startups. The hub now calls on the general public to attend the show to learn about projects that will be displayed by many residents.

A representative of NEO, Lili Zhao who heads the NGD initiatives in Zurich will be present at the event. Lili joined the NGD team in June 2018, holds an MBA from the University of St. Gallen and a Bachelor’s Degree in Economics from Royal Hollaway, University of London.

Lili who used to be a banker, founded the China Ethos quarterly inflight magazine, and was distributed across 15 airlines. Before joining NEO, Lili, in 2017 worked as a blockchain project advisor.

Around the black sea region, NEO will be hosting 3 distinct events starting from September 28 to 30. According to the release, the first event which is The Assemble will take place on September 28.

The Assemble will feature the gathering of NEO leadership, its blockchain based projects from around the world and the government officials, at the Black Sea region in Tbilisi.

While the last event The Marathon will take place on 30th, the Hackathon which is the main event will hold on the three days.