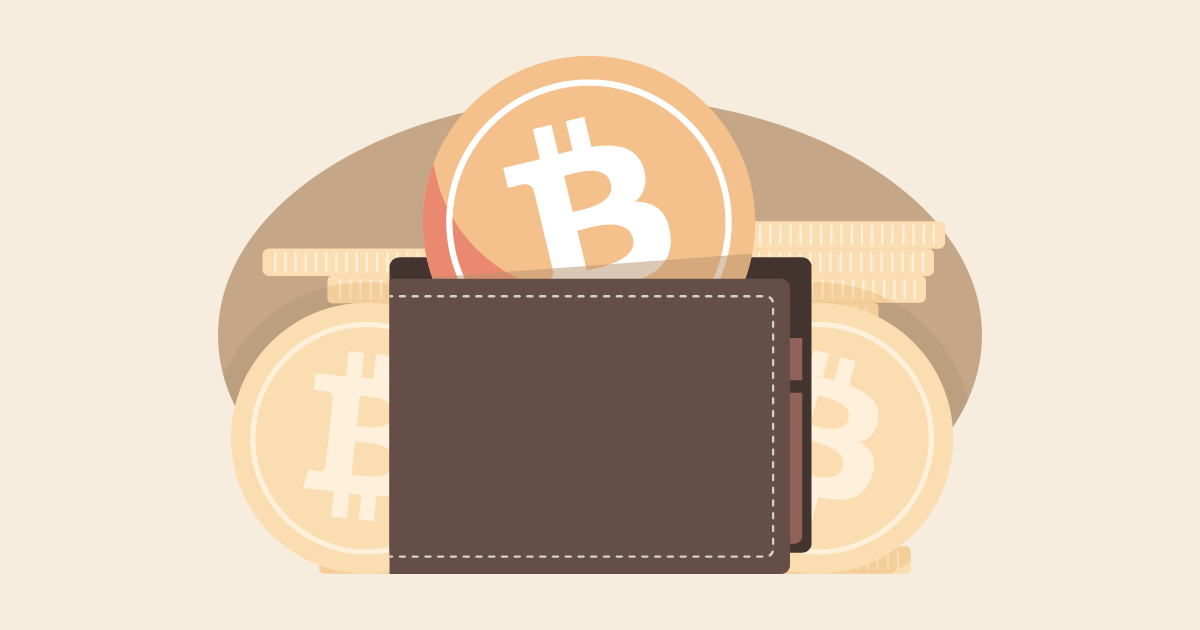 Bitcoin (BTC), Cryptocurrency–In the midst of an uneventful week for cryptocurrency, with coin prices still hovering at their lowest point for the new year, the state of Wyoming is nearing the transition period to officially recognizing cryptocurrency as a legal form of tender.

According to a new bill, which was first presented on Jan. 18, 2019 and passed Jan. 31, The Cowboy State will begin to recognize all forms of cryptocurrency under the same regulations and attributions as that of fiat money. While the bill was passed with relatively little fanfare, it may be looked back upon in the timeline of cryptocurrency evolution as a more landmark event.

Despite countries around the globe and even other states in the U.S. being conflicted over how to classify and regulate cryptocurrencies, Wyoming took the initiative in handling the growing landscape of tokenized and digital assets. According to the new bill, crypto assets will fall into one of three categories moving forward: digital consumer assets, digital securities and virtual currencies. Despite the semantic discrepancy, all three of the categories have been defined by the state as “intangible personal property,” effectively putting cryptocurrency on the same platform as the United States dollar and other forms of fiat.

In addition to decreeing cryptocurrency and official form of money, the bill also has strong implications for Wyoming banks, requiring that they provide custodial services for cryptos and other digital assets within 60 days of going into effect, scheduled for Mar. 1, 2019,

“[Banks will] provide custodial services for digital assets consistent with this section upon providing sixty (60) days written notice to the commissioner.”

The shifting landscape of cryptocurrency, in part due to the ongoing bear market during which Bitcoin has entered its sixth month of price decline, is leaning more towards adoption and legitimization. While more vocal camps are starting to appear in the push for gaining institutional investment, an effort which hinges upon increasing the regulatory atmosphere of cryptocurrency, others have continued their effort for Bitcoin to be legitimized in the eyes of Main Street as a real form of money. The Wyoming bill, which represents a substantial shift in tone towards cryptocurrencies relative to the treatment by most states, is a stepping stone for the industry as a whole to gain further acceptance.

For the majority of investors and general public of crypto, Bitcoin and altcoins continue to be looked upon as either a deviant project or failed investment vehicle. However, that image is largely in response to the reaction of falling prices, particularly when losses are now exceeding 80 percent of their all time high value.

Charles Hoskinson, founder of Cardano (ADA) and a former co-founder of Ethereum, hit the nail on the head when he argued that cryptocurrency needed to “mature” as an industry over the next decade before worrying about a return to previous price levels. High market capitalization and return on investment are the by-product of a well-developed and useful produce–not the FOMO-induced speculative investing that characterized most of 2017’s bull run.