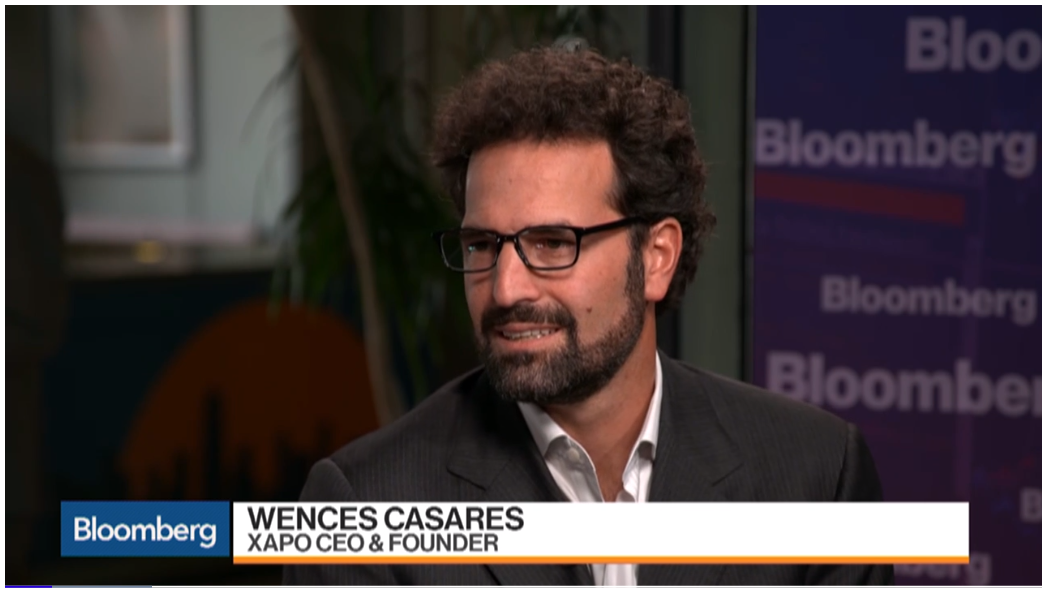 Bitcoin (BTC), Cryptocurrency–It’s not often that discussions of Bitcoin and cryptocurrency occur without the overarching shadow of price, volatility and the wealth to made in a budding industry. However, Xapo’s CEO Wences Casares continues to be one of the strongest supporters for the industry–and for all of the right reasons.

Casares, an Argentine tech entrepreneur and founder of Bitcoin wallet and payment platform Xapo, is one of the longest tenured figures in the industry, having been a part of cryptocurrency since nearly the beginning. Casares is often cited with being the catalyst to spark the crypto and blockchain boom in Silicon Valley, merging the fast paced start-up culture with that of the decentralized development philosophy of cryptocurrency. A recent interview with Bloomberg nicknamed Casares “patient zero,” in homage for his work in getting cryptocurrency to reach the level of adoption it has at present, alluding to the frenzied ethos that often consumes supporters and investors of cryptocurrency, a sentiment that has at times been likened to an infectious virus.

Speaking with Bloomberg, Casares did not pull punches on the state of the industry. While most investors and outside analysts look upon cryptocurrency through the lens of a falling asset, Casares sees a technology and intellectual experiment that is playing out for the long term–one that may prove to fail in its current iteration before ultimately finding success.

Using the early days of the internet as a comparable medium for disruption, Wences highlights that cryptocurrency it is entering a phase of critical for its tipping point potential. Already blockchain is becoming a regular development in the world of fintech, with most companies–from IBM to Facebook–looking at ways to integrate the technology into their platform. Cryptocurrency could find similar traction given the right conditions, and focus, by both users and developers in the industry.

“It may work, it might not work. We are in the equivalent of 1992 for the internet.”

Casares, a native of the inflation-prone country of Argentina, views the path to success for Bitcoin in becoming a digital asset capable of operating external to traditional fiat,

Casares’ comments come in light of the ongoing inflationary crisis in Venezuela, as the value of the Bolivar has essentially become worthless during 2018 with little help from the government and bureaucracy that oversaw the conditions for such a precipitous fall. On Tuesday, the country announced the official launch of the Petro, a state-owned “cryptocurrency” that is supposed to transition the country to a more stable currency backed by oil reserves.

Wences, on the other hand, does not see Bitcoin or cryptocurrency a solution to government fiat, at least in the since that one must dominate over the other. Instead, crypto provides a supplement and alternative for those looking to transact outside of their country’s fiat, thereby providing a more free market landscape for currency–both digital and traditional.