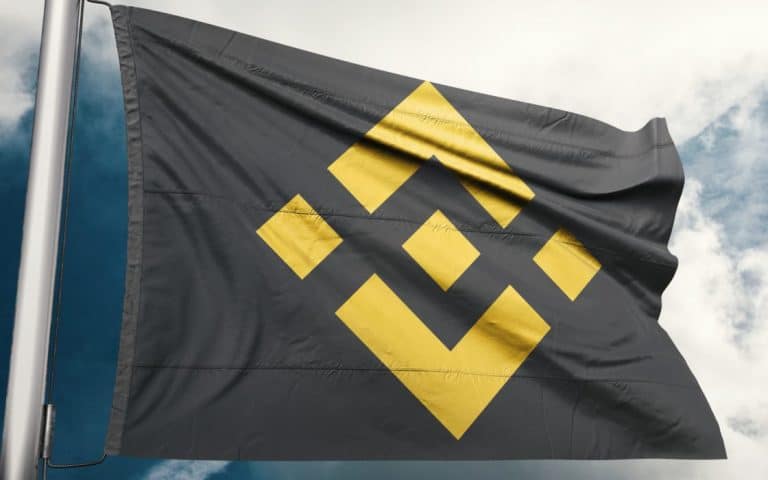 Binance, Cryptocurrency, XRP–XRP, the currency which started the year trading at $3.80 per coin, may finish 2018 with some positive news in the form of an update from Binance. Given the liquidity of the XRP coin, in addition to its utility features which favor fast transactions and negligible fees, users have frequently clamored for exchanges to adopt the currency as a ubiquitous base pair for trading. XRP was designed by the cryptocurrency startup Ripple for the primary purpose of cross border money transfers and global remittance, giving the second ranked currency by market capitalization a leg up on the competition.

Last month EWN reported on a tweet by Binance CEO Changpeng Zhao with implications for a potential XRP base pair, with the coin’s community making a strong push to make the teasing a reality. This news followed upon an earlier tweet in August by Weiss Ratings agency, which pitched Binance the benefit of integrating XRP as their base pair currency.

More recently, the XRP community is at it again on Twitter and message boards, petitioning Zhao and Binance to make the move for adopting the currency as a ubiquitous trading pair across the exchange. In response to one user, who propositioned Zhao directly for the integration of XRP as a trading pair, the billionaire exchange CEO responded cryptically,

Given the vague nature of the tweet, many are now considering whether Binance is serious in adding an XRP base pair to the exchange, which would bring an exponential boost in value to the currency. Base pairing, compared to traditional listing, provides more incentive for users to buy, sell and hold XRP, giving another alternative to trading in crypto outside of fiat and the saturated landscape of BTC.

Many investors, particularly those looking to support the industry of cryptocurrency, would prefer to do all of their exchange transactions in crypto-crypto pairing, providing a greater appeal for the integration of XRP as a base pair. Compared to Bitcoin, which has been criticized at times, especially in light of 2018’s bear cycle, for stagnating the industry via its solitary focus, an XRP pairing provides some novelty to the exchange while also exposing users to a currency primed for transfers. The cost of sending XRP is just a fraction of a penny, with transactions occuring in under ten seconds.

Given the way XRP started the year, with a meteoric rise to $3.80 during the crypto bull run which was catalyzed by rumors of a Coinbase listing, it would be somewhat ironic if the currency finishes the year on an upswing propagated by Binance. With the community pressure mounting and the practicality of an XRP base pair obvious–in conjunction with the coin sitting comfortably one spot below Bitcoin in total market capitalization–it could just be a matter of time before Binance capitulates and makes the move a reality.

While XRP has suffered alongside the rest of the crypto market during 2018’s bear cycle, the coin is well positioned to improve in 2019 and beyond as a host of partnerships, including Western Union and Moneygram, look to push the currency into the mainstream.