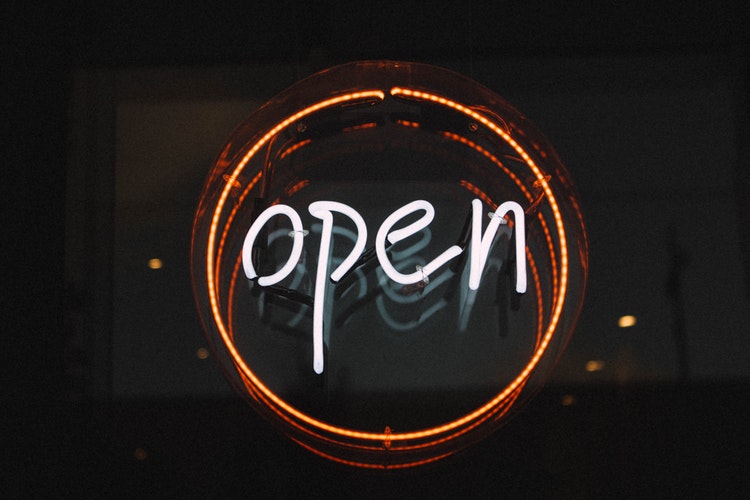 SBI’s VCTRADE cryptocurrency exchange has notified its users that the platform now supports withdrawal services for Bitcoin (BTC), Ethereum (ETH) and XRP. The exchange made the announcement via the following tweet in Japanese.

The official announcement on SBI Group’s website further explained that the new withdrawal services became available only days ago on the 31st of January.

Progress of VCTRADE in the Past Few Months

For the better part of 2018, crypto enthusiasts and traders were bullish about SBI’s VCTRADE crypto exchange for it centered around the digital asset known as XRP. Many believed that once the exchange went live, the additional liquidity and trade volume around XRP will increase tremendously thus increasing the value of the digital asset to around $10 by the end of last year.

SBI’s CEO, Yashitaka Kitao, has on numerous occasions tweeted anout the brilliance of Ripple technology. Early last year, he had also anticipated that XRP would reach the aforementioned $10 value.  However, due to the global crypto bear market caused by regulatory uncertainty, exchanges being hacked as well as the natural correction that came with the parabolic crypto gains of late 2017 into early 2018, XRP has not lived up to the said prediction.

VCTRADE has plans of becoming one of the largest and most secure crypto exchanges around. Its CEO had explained this by stating the following early in 2018.

When we do it, it will be number one in the blink of an eye so quickly, so even if a tremendous number of customers come, we can build a system that can bear. We have to pursue safety thoroughly.

The exchange was launched publicly on the 17th of July (2018) and was immediately swamped by new registration applications. Deposits for BTC, ETH and XRP were enabled on the 21st of December last year.

What are your thoughts on the progress being made by SBI Holdings’ VCTRADE cryptocurrency exchange? Please let us know in the comment section below.