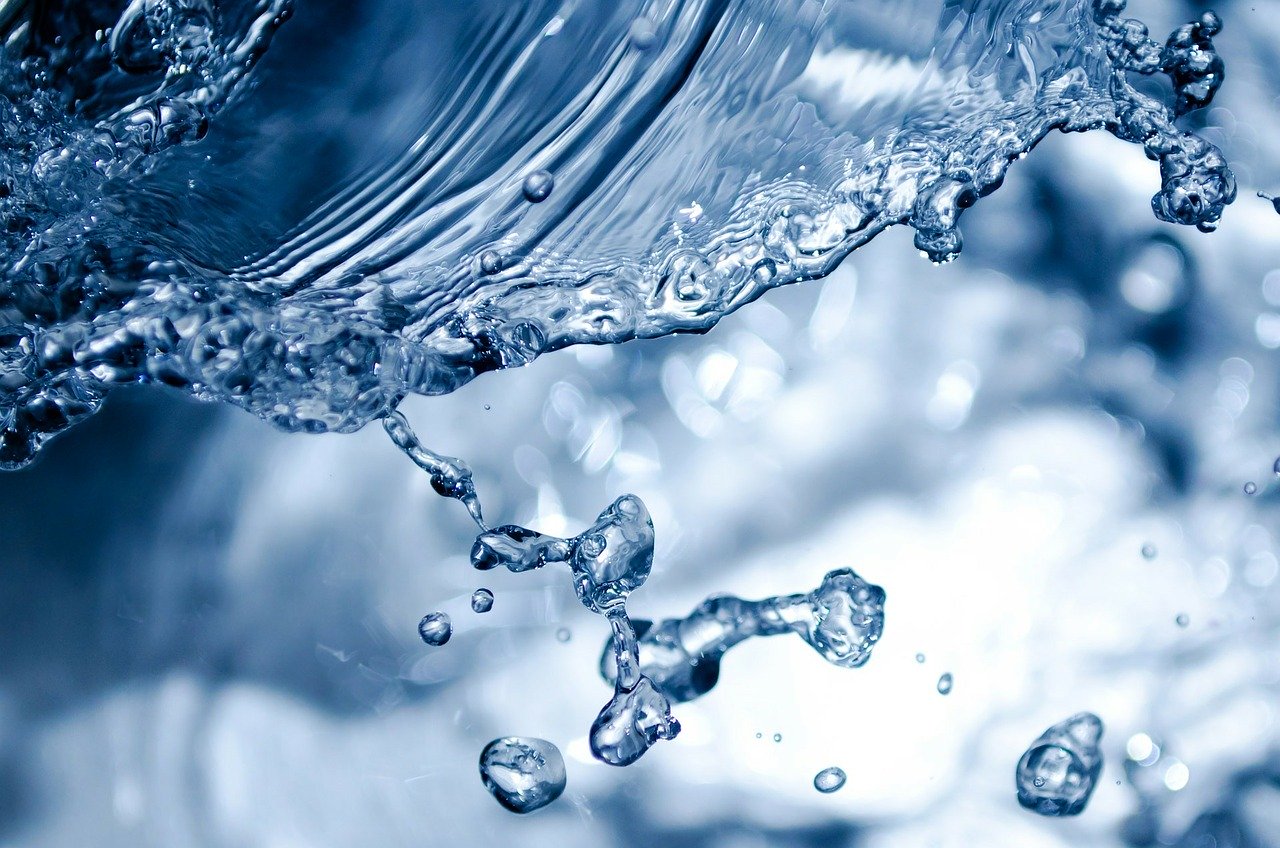 XRP Needs to Push Higher or Else Fresh Lows Could be Inbound: Top Analyst

The aggregated crypto markets have been caught within a firm and unwavering uptrend over the past several days and weeks, which allowed many cryptos, including XRP, to put significant distance between their current prices and their recent lows.

It is important to note that while XRP has seen some decent momentum in recent times, it has not been able to post any type of massive upwards breakout, and from a technical perspective it does appear to be in a precarious position.

This has led one top cryptocurrency analyst to note that XRP needs to break above the upper boundary of a long-held descending resistance line, or else it could soon see fresh multi-month lows.

At the time of writing, XRP is trading up 1% at its current price of $0.24, which marks a slight climb from daily lows of $0.227 that were set around this time yesterday.

Today’s gains have come about in tandem with Bitcoin’s climb towards $9,000, as the benchmark cryptocurrency is now making an attempt to rally back towards its 2020 highs of $9,200.

Over the past month, XRP has been able to incur some noteworthy gains, climbing from lows of $0.17 that were set at the bottom of the selloff experienced by the aggregated markets in late-2019.

The cryptocurrency’s ability to post a strong climb from these lows has pointed to some underlying strength amongst its buyers, although it does appear that it is still stuck beneath a key resistance level, with a failure to break above this level opening the gates for significant losses.

Jacob Canfield – a top cryptocurrency analyst on Twitter – shared his thoughts on XRP in a recent tweet, explaining that a failure for it to post a decisive upwards movement against a backdrop of immense bullishness within the aggregate markets will be an incredibly bearish sign.

“Ripple is just getting painful to look at when many other majors and #bitcoin itself is breaking out. Needs to push up soon or we could see another low incoming,” he explained.

How bulls react to this key support level in the near-term will be telling as to which direction the asset will trend in the months and weeks ahead, as a failure to defend the aforementioned level could mean it will soon face further losses despite Bitcoin’s bullishness.