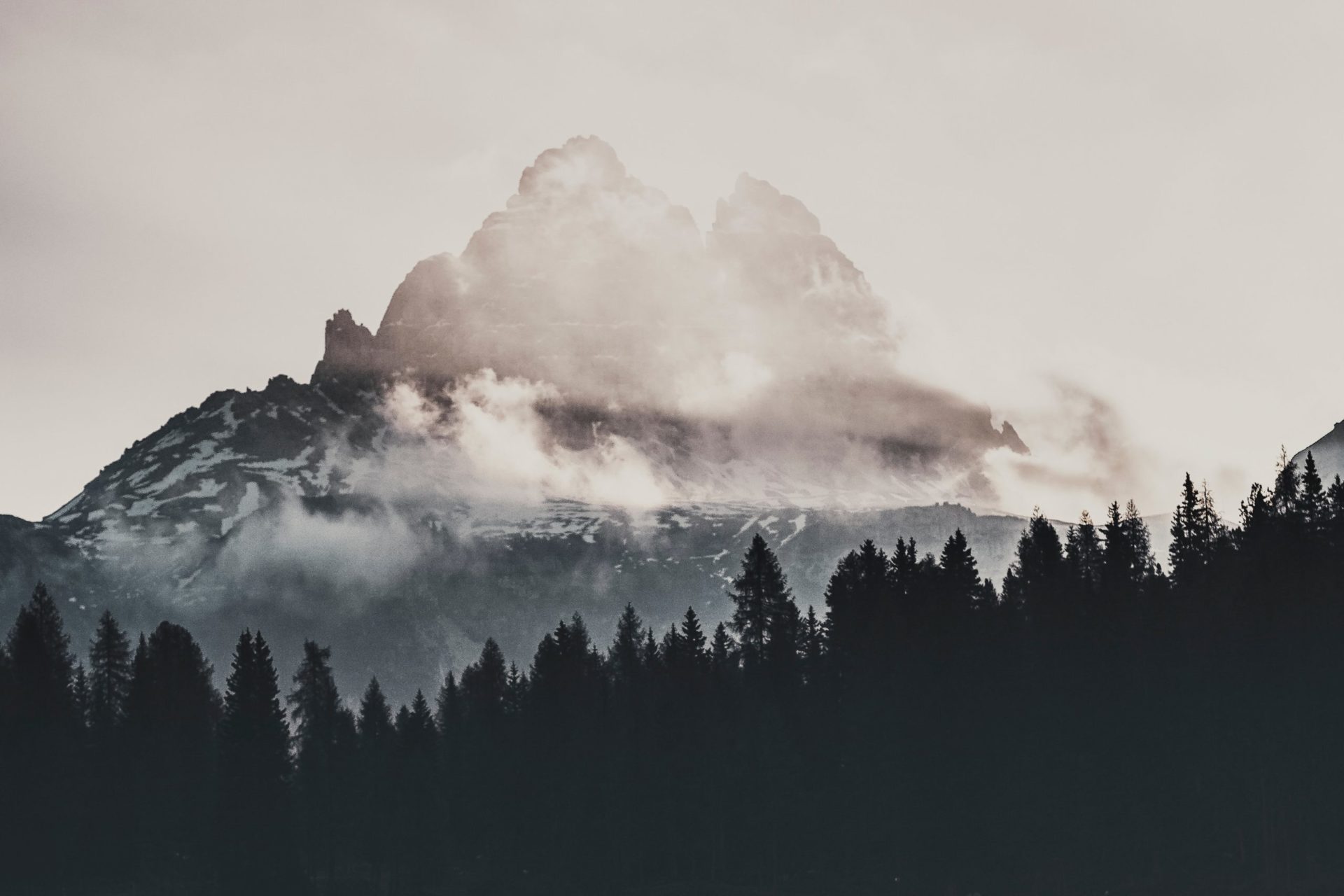 XRP Just Flipped a Key Resistance Into Support: Why This is Bullish

Over the past two days, the crypto market hasn’t fared too well. After peaking last week, the prices of digital assets across the board have tanked. XRP, the third-largest cryptocurrency by market capitalization, tanked from the multi-month high just a smidgen above $0.34 to as low as $0.265 — a hurting loss of over 25%.

Despite this brutal crash, which made the biases of many traders flip negative after a short period of bullish optimism, a strong technical signal just formed that may support buyers moving forward.

While cryptocurrencies seemingly move without rhyme or reason, the movements of these assets (and assets in other classes) can be chalked down to price points here and there; a close above a certain price point can imply bulls are in control, and a close under a certain level may suggest bears are ready to graze, so to speak.

Trader Mexbt recently shared the chart below, which shows XRP’s one-day chart with data stretching back to last November. The main point of the chart is that XRP has recently flipped $0.25-$0.26 — a crucial monthly resistance — into support, boding well for the bullish narrative of the asset.

Indeed, this level could act as a base for the cryptocurrency to rocket higher.

The turning of the monthly resistance into support isn’t the only thing that has analysts, well, over the moon about XRP’s prospects in the coming weeks and months.

Financial Survivalism, the pseudonymous trader that called Bitcoin’s January price action to a tee some weeks in advance, argued in a recent tweet that XRP may be on track to hit $0.70 this year.

The analyst backed this lofty forecast by looking to a few factors on the long-term chart of the cryptocurrency: the Heiken Ashi candles have turned green on a weekly basis, implying reversal, the cryptocurrency has turned a key horizontal into support, and it has broken above a falling wedge pattern, adding to the bull case.

Not Everyone is Bullish (Yet)

While there are these technical factors, everyone and their mother isn’t bullish on the cryptocurrency. On the contrary.

Per previous reports from Ethereum World News, veteran commodities analyst Peter Brandt warned his followers that XRP is in the form of printing a textbook a head and shoulders top, marked by two shoulder-like segments of price action and a blow-off top in the middle.