Report: XRP Market Capitalization Could Be Inflated by Billions 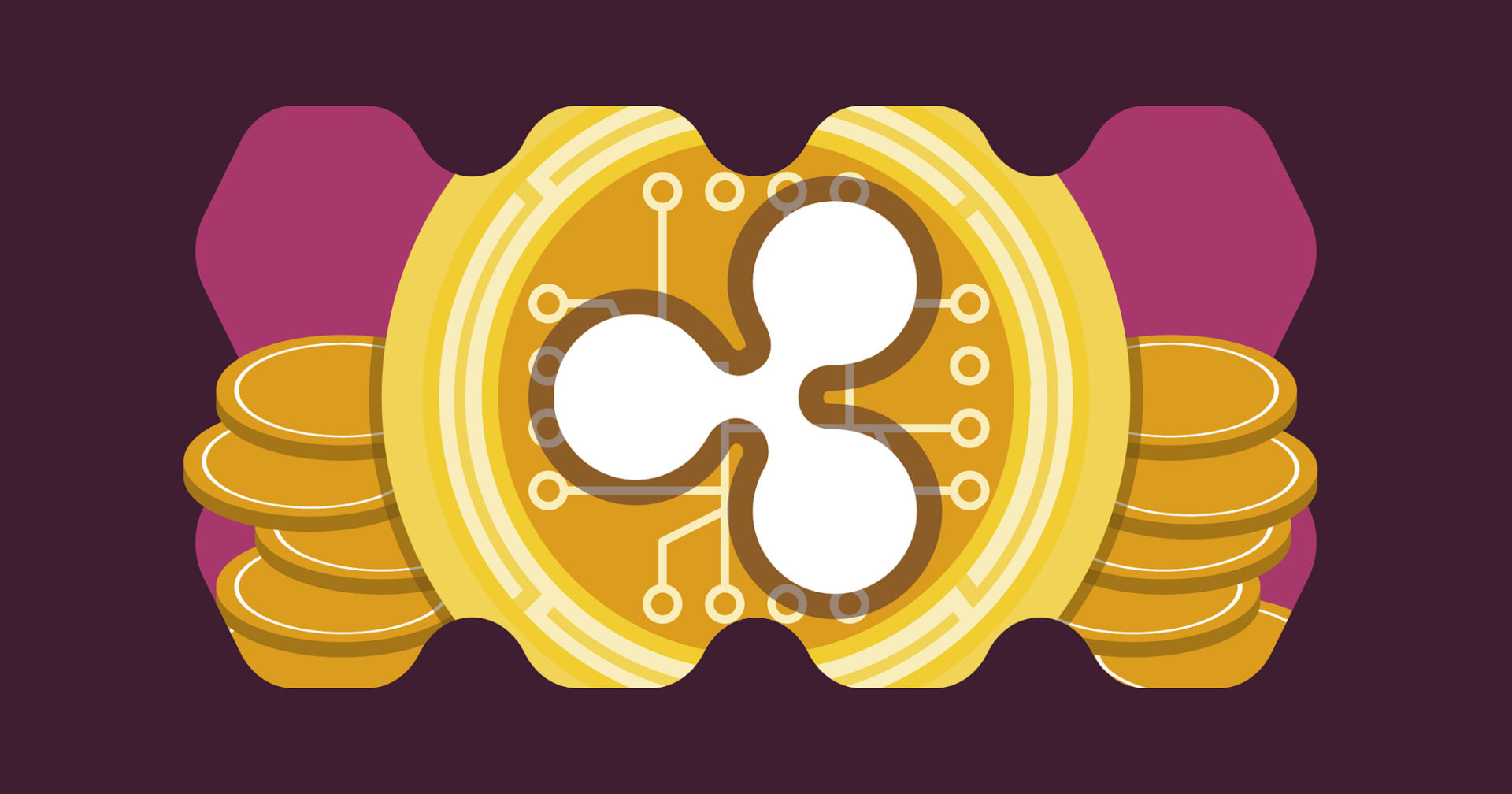 Cryptocurrency, XRP—XRP investors may have reason for concern, at least according to one new report which alleges the second cryptocurrency by market capitalization might be benefiting from inflated values.

While the crypto markets are showing a modicum of stability to round out the final week of January, crypto analytics firm Messari is claiming that the current market capitalization for XRP, valued at $13 billion as of writing, may not be telling the full story. Prior to the release of Ripple’s Q4 2018 report, the blockchain-based startup behind the XRP coin, Messari reports delving into the “health and legitimacy” of XRP’s market stake using a variety of resources ranging from crypto exchanges to third party data services. What they found could have implications for the current valuation of XRP, or at least the market perspective on its capitalization.

While Messari’s data is not definitive, the company is claiming that XRP (denoted in the report as the parent company Ripple) market capitalization is likely overstated by $6.1 billion.

If history is a guide, Ripple is due to disclose its Q4 2018 transparency report this week. In advance of that report, we conducted extensive research into the health and legitimacy of the currently quoted XRP “market cap” available on third party crypto data services and exchanges. We believe the figure is significantly overstated. Potentially by as much as $6.1 billion.

Messari reports making an attempt to contact Ripple over the apparent discrepancy between reported and intrinsic market capitalization, but received no comment in response. However, while Ripple may be the founding entity behind the XRP coin, they have been careful to distance themselves in an effort to promote decentralization–which could explain the company’s reluctance to intervene in this situation. In addition, the Messari report is careful to point out that their data may require more extensive research before making a definitive condemnation of the current valuation of XRP, even if they believe their premise to be “directionally,” correct,

We acknowledge that some of the estimates in this report lack precision, but believe they are directionally correct, and presented in good faith. We look forward to Ripple’s response, and will update this report accordingly if and when they do reply.

According to the report, the liquid portion of XRP circulating supply, which has been somewhat convoluted given the escrow process established by parent company Ripple, could be overstated by 48%, putting the total market cap at $6.9 billion compared to its listed value of $13 billion. While still substantially higher than fourth-placed Bitcoin Cash’s $2.25 billion market cap, the adjustment in XRP valuation would place the currency behind Ethereum, which currently holds the third highest capitalization at $12.2 billion.

In addition, Messari calls for exchanges and coin indices to re-evaluate the current pricing of XRP based off its discrepancy in circulating supply, which may require more direct information from the parent company Ripple,