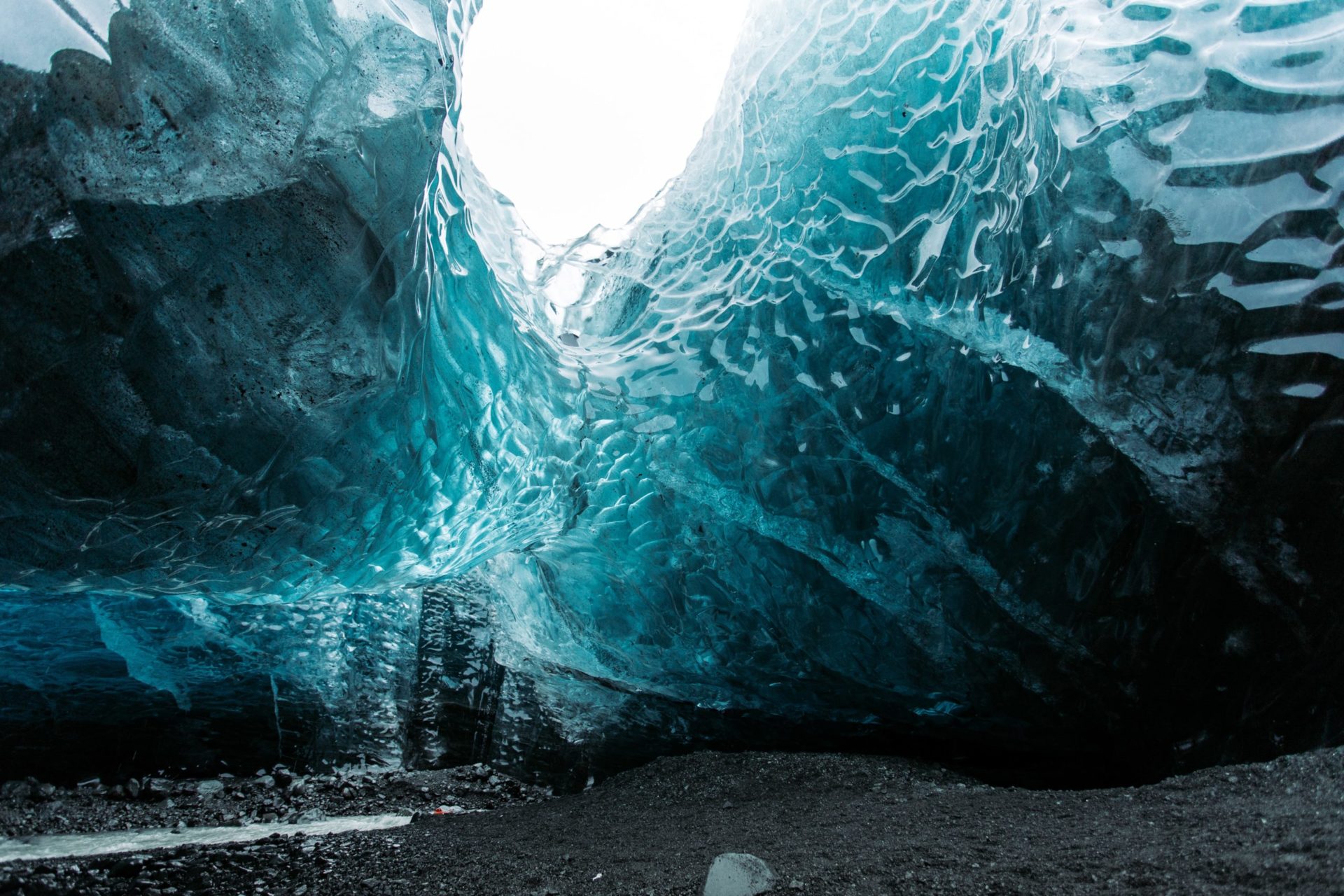 XRP Could Plunge, Analyst Warns After Brutal Rejection Above $0.34

Last week, XRP saw a brutal rejection above the $0.34 price point, falling off a cliff all the way to $0.265 as Bitcoin saw a similar rejection at the $10,500 resistance.

As to why he thinks this is the case, CBS pointed to three factors: the lower high on the weekly, suggested the existence of a long-term downtrend; a weekly Swing Failure Pattern candle that failed to close above key resistances; and the existence of a crucial resistance block above XRP’s price. This confluence of technical factors could support a further drop lower in the coming months.

What am I missing aside from pure hopium? pic.twitter.com/CfkdQMwwrX

It isn’t only Cold Blooded Shiller who is treading carefully when it comes to XRP investing.

Per previous reports from Ethereum World News, veteran trader of commodities Peter Brandt, who has been working in trading for decades, recently warned that XRP could be in the midst of forming a bearish chart pattern: a head and shoulders top, marked by a single “head” and two “shoulders” of similar price action that often breaks to the downside.

While the outlook that Cold Blooded Shiller may be perceived as extremely bearish for XRP, a bull run in Bitcoin could negate such a move in the altcoin. While XRP largely moves independently of BTC when prices are flatlining or when volatility is slow, strong rallies in BTC should send the altcoin flying, as evidenced in the market cycles of the past few years.

This may leave you wondering: is Bitcoin showing signs it will continue higher its medium-term uptrend into the halving and beyond?

According to most analysts, for sure.

Bitcoin Jack, former head analyst at trading group Bravado, recently remarked that BTC is s showing signs that 2020 will “cement the foundation for the next parabolic run.”

As to why this is the case, the analyst looked to BTC’s one-week Ichimoku Cloud:

The start of the two previous macro bull trends in 2012 and 2016 saw the indicator print a “thin red cloud,” which some would classically define as bearish but turned out to be extremely bullish for Bitcoin.

This year will cement the foundation for the next parabolic run pic.twitter.com/dJ8n0pBeiK

History rhyming will see Bitcoin begin to explode higher around July, which is when the price is forecasted to interact with the thin red cloud that Jack was alluding to in his tweet.