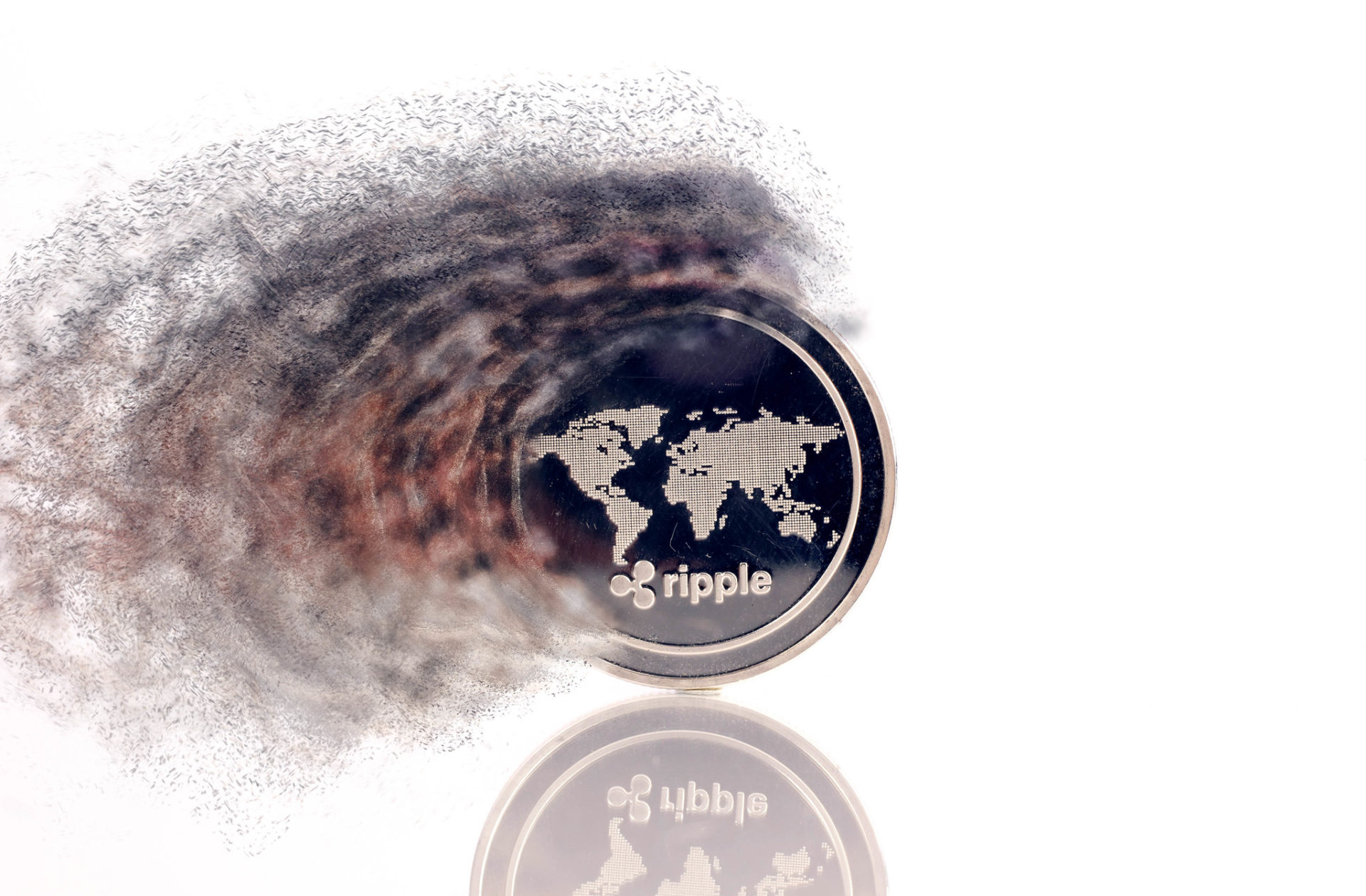 It seems that cryptocurrency bulls are back — at least for now. Over the past 24 hours, Bitcoin has gained 7%, rallying to $8,400 from this weekend’s local low of $7,700. Interestingly, altcoins have managed to keep pace with the market leader, posting similar if not greater gains.

While this is a strong performance in and of itself, Luke Martin, a prominent cryptocurrency analyst recently featured on CNN, has argued that XRP might be poised to see more gains.

In a recent tweet, Martin noted that the XRP/Bitcoin chart is currently forming a long-term rounded bottom pattern, marked by lower lows, strong support at the bottom, and a slow increase in price off the bottoming support. Should the technical pattern play out in full, the aforementioned pair may have finally put in its lows for the year and may grind higher from here.

This is more than a technical story. The SWELL narrative should be a positive force for the next ~30 days.

That’s not all. The CoinistResearch founder then reminded his followers that hype around Ripple Labs’s flagship conference, SWELL, may only perpetuate the potential positive price action that the cryptocurrency might see

For those who missed the memo, the SWELL conference is an event focused on developments in the Ripple ecosystem. Around the time of the event last year, XRP rocketed higher from under $0.3 to nearly $0.5, seeing an influx of buying pressure as fundamental news events for the cryptocurrency’s ecosystem were launched. Optimistic investors in the altcoin are hoping that the same will take place this year.

To put a cherry on the cryptocurrency cake, the XRP/BTC close just saw a back-to-back weekly close against the 10-week moving average for the first time since December 2018 — a sign that XRP bulls are gaining traction.

$XRP – Back to back weekly closes above the 10-week moving average, first time since Dec 2018. pic.twitter.com/n971DluwP0

While the technical analyses of the XRP charts seem sound, it is clear that the cryptocurrency may not be fundamentally sound, specifically in regards to the perpetual selling pressure XRP will continue to see due to the sale of tokens by Ripple Labs itself and early adopters of XRP.

The positive developments for the popular altcoin come shortly after Ripple revealed that it has acqui-hired (acquired and hired) Algrim, a cryptocurrency trading firm based in the Nordic country.

According to the announcement, this new team, which formerly focused on developing a crypto trading platform, will be focused on leveraging their skills to develop Ripple’s On-Demand Liquidity product, which uses the XRP token as a means to settle and process cross-border payments. As Christopher Kanaan, the senior vice president of Engineering at Ripple, remarked in a press comment:

With built-in expertise in trading and exchanges, the addition of Algrim’s engineering talent to our team will be instrumental in continuing the momentum we’re already experiencing with On-Demand Liquidity.