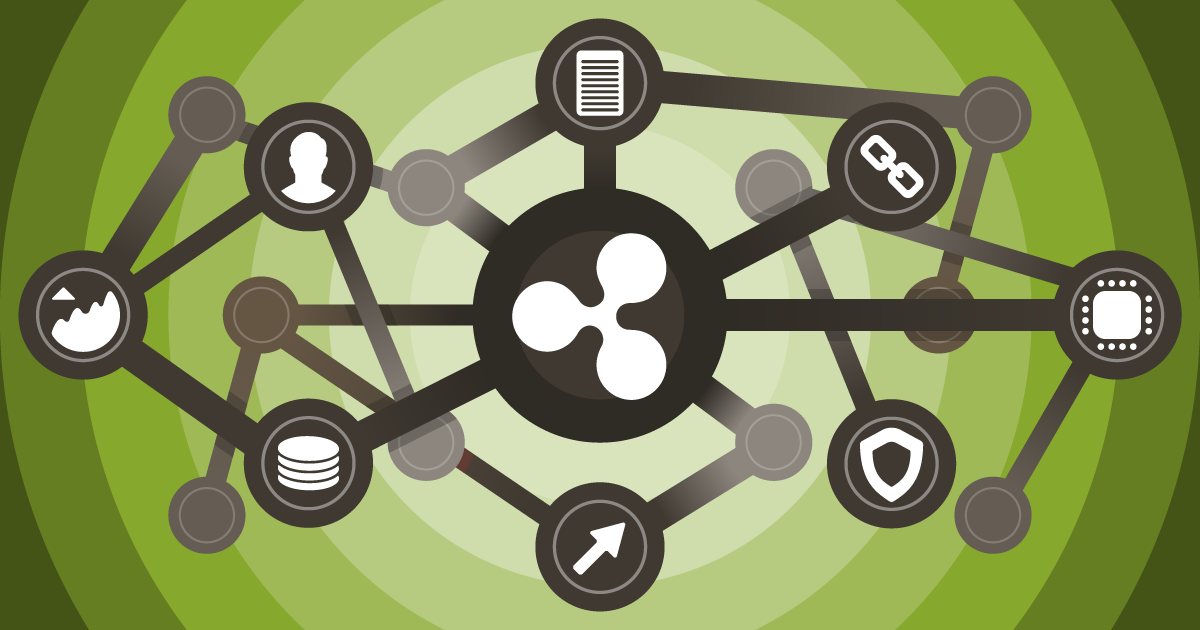 “XRP May Soon Get Integrated Into Skype,” Weiss Rating Says

The XRP ecosystem is constantly growing thanks to Ripple’s efforts to develop a blockchain capable of supporting an immense number of transactions efficiently. The token became the most important altcoin in the world but today occupies the third place in the global marketcap, and beyond banking uses, the community in general seems very enthusiastic about the possibility of interacting through the famous tips.

To meet this need, XRPL Labs created XRP TipBot, a bot that allows users to send tips and micropayments on certain sites such as Reddit, Gmail, Outlook and Twitter. The public has asked for more platforms, and according to a tweet from Weiss Cryptocurrency Ratings, Skype, Microsoft’s most important messaging application could be the next to integrate its technology with the XRP payment system.

Although the Weiss Ratings team do not provide an official source, it is important to note they don’t give the fact as the absolute truth, however it is necessary to point out that adding cryptopayments is the most voted idea by the community

“Dear Skype, The age of MicroPayments has come and we need your support. The era of Internet of Value is kocniking at the door. My idea is to implement micropayments in Skype. Allow us to buy SkypeCredits with XRpTipBot , allow us to send micro payments on Skype chat as well. “

The answer to this question is quite promising. A Community Manager at Skype replied saying that integrating crypto payments seemed like a pretty cool idea to pass on to the development team.

“Hi. Thanks for sharing this Idea! Cryptocurrency micropayments sounds really cool right 🙂 Like any other leading technology company Microsoft is already testing blockchain.

Although I don’t have any information about cryptocurrency adoption for Skype or any other MS product, please keep supporting this Idea. I will share it with our teams :)”

It is important to point out that the most prioritized improvements are those with the highest number of supporters. The integration with XRP is supported by more than 2300 voters, being the most popular. The second and third place seek to “vindicate” the image of Skype 7 to an update that many consider unpleasant.

According to the latest evaluation by Weiss Crypto Ratings, XRP is graded “A”, the best rating in the ranking. XRP shares this rating with EOS and BTC. ETH has A- in terms of risk/reward base don short term factors. Taking into account an overall ranking, XRP, BTC, EOS and BNB get B-