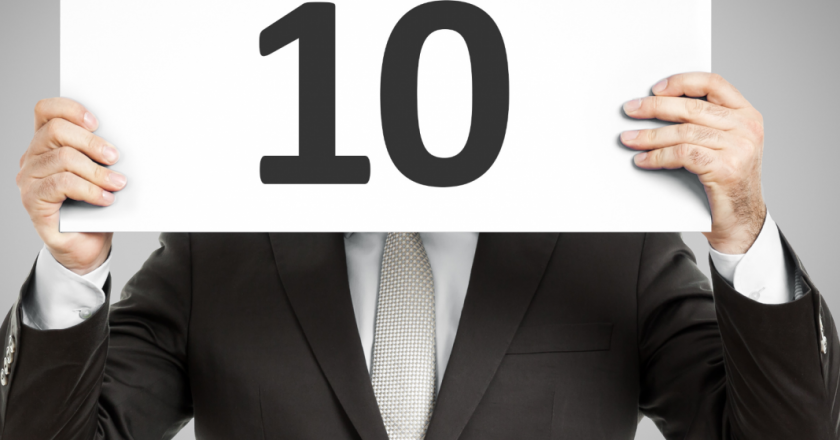 Weiss Ratings published the latest update of its popular cryptocurrency ranking, evaluating 111 tokens out of a total of more than 3000 studied cryptos. Only four cryptocurrencies were rated as strong buys by the firm. 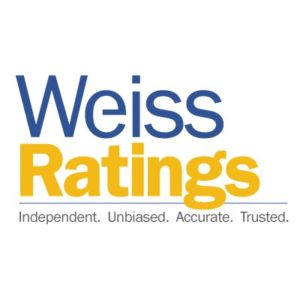 Only 4 Out of One Hundred Are “Buys”

According to the recent study, XRP, XLM, ADA, and EOS were rated higher than “B,” meaning that the prestigious risk assessment firm recommends their purchase and accumulation in the short term. The reasons behind this are based on their potential:

“These are among the few that are beginning to put it all together — the advanced tech and adoption in the real world. They’re not all the way there yet. But they’re making good progress.”

According to the report, XRP and Stellar have as a guarantee, the potential to be useful for traditional financial industries while EOS and ADA will have a more significant impact at the level of building decentralized communities:

“XRP and Stellar are appealing to businesses and other organizations, mainly for speedy financial transfers. In contrast, EOS and Cardano are designed more as virtual communities, with each participant empowered to influence the future direction of the project, spanning a broad range of applications.”

Weiss Ratings: Looking at The Future

The Weiss team was quite bullish about this small group of cryptos. To convey their enthusiasm, they invited traders to do a mental exercise in which they translate the current progress made by these blockchains into the near future:

“Think about that. They’ve made remarkable progress during a period of massive investor losses, broad reputational damage to the industry, and worse.

So imagine what their market performance could be like once the crypto markets firm up and investor interest returns in a big way!”

Bitcoin got a rating of C. The cryptocurrency has much potential especially in adoption; however, it did not have as many technological innovations as other developments (e.g., ADA and EOS).

The team mentions that the rating can go up once Lightning Network becomes a reality, however they are aware that “that could take a lot more time.”