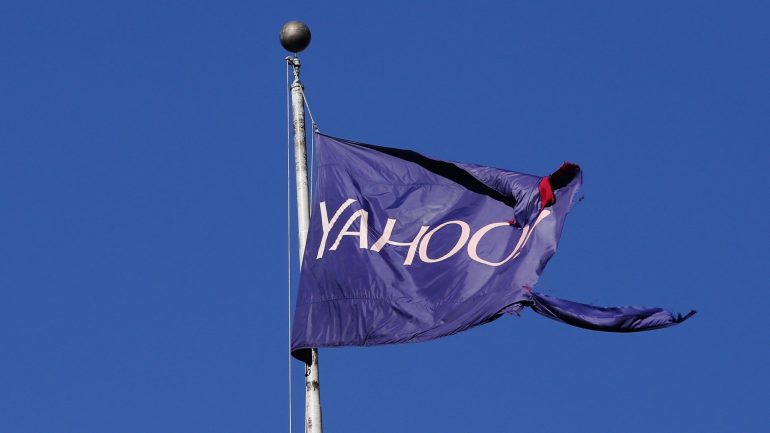 Yahoo co-founder Jerry Yang spoke at the sidelines of the Fortune Global Forum in China. He said that bitcoin’s volatility and technology looks like the “early days of the internet”. On a positive note, the early internet pioneer decided to speak about bitcoin as a currency. He believes digital currencies will play a significant role in the future of society, even though bitcoin isn’t “quite there yet”.

“Bitcoin as a digital currency is not quite there yet. People are not using it to transact. People are using it as an investable asset. I personally am a believer in where digital currency can play a role in our society. Especially in, not only the front end of doing transactions but also in the back end of creating a much more efficient system and a much more verifiable system”.

The remarks of the Yahoo co-founder about digital currencies like bitcoin are similar to those offered by Steve Wozniak, the Apple co-founder. Steve sees bitcoin as a cryptocurrency that is “more genuine and real” than the U.S. dollar and superior to gold as a store of value.

As a conclusion, another important person states that he believes in bitcoin and cryptocurrency in general. This is starting to form a trend which draws even more people in this business. Even if you own bitcoin or any other cryptocurrency, this is good news for everybody. At this moment in time, mainstream adoption is the most important thing and it is already happening. With patience and HODL people will see amazing things coming to light.