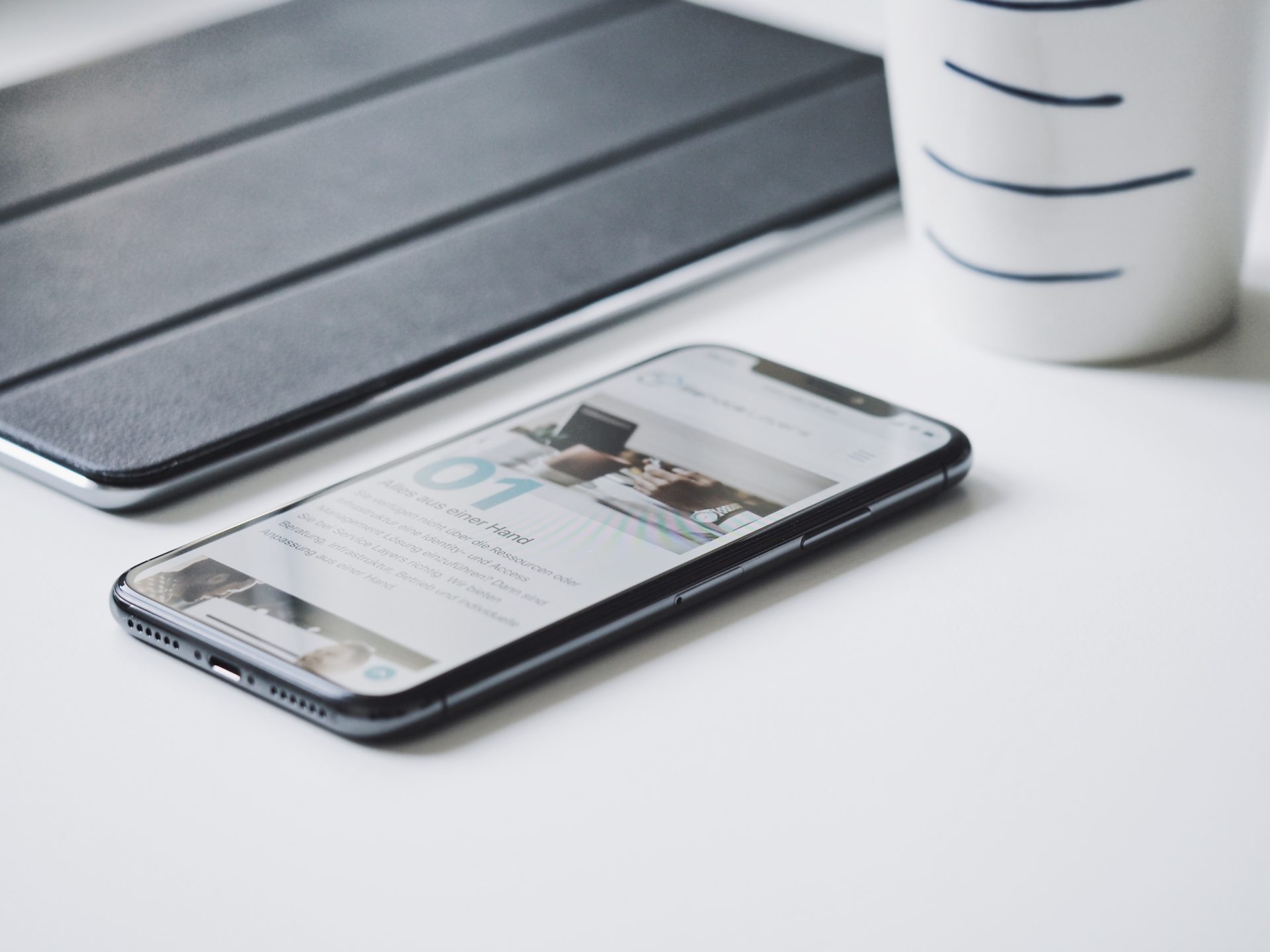 As reported by Ethereum World News previously, Yahoo Finance, one of the world’s most popular finance-centric sites introduced support for a native crypto trading feature. On Wednesday, the website allowed its users to trade Bitcoin (BTC), Ethereum (ETH), Litecoin (LTC) and Bitcoin Cash (BCH) via Coinbase and Robinhood API integrations, without ever having to click off Yahoo Finance.

The crypto community erupted after hearing this news, with the likes of Litecoin founder Charlie Lee and Anthony “Pomp” Pompliano, Morgan Creek Digital Asset’s founder, expressing their excitement for the adoption this could bring.

You can now buy/sell LTC on @YahooFinance. Mass adoption is achieved one step at a time. 🐔🚀 pic.twitter.com/RuF7XR4zTX

While this feature was legitimately available for approximately 24 hours, Yahoo Finance has since suspiciously removed crypto trading support. Obviously, this threw many for a loop, with some wondering what had caused the California-based internet giant to abolish the feature.

After hours of confusion, Yahoo came out to give insight on its crypto-friendly move, alluding to a fact that on-site support might have been a premature maneuver. Opening its press release, the site, which has become popular for its coverage and provision of data for legacy markets, drew attention to its previous moves to accommodate crypto investors, such as adding “over 100 cryptocurrency quote pages across all platforms globally” and covering news that pertains to the crypto/blockchain industry.

Staying in line with its ostensible affection towards all things crypto, Yahoo Finance revealed that it will now “allow its users to act on that information, and trade cryptocurrency directly from its platform.” It seems that the technology firm has its eyes on offering IOS trading support before anything else, revealing that a partnership with Tradeit has allowed Yahoo to act on its plans. The release elaborated, noting:

The new feature, launched this week on the iOS app, allows users to buy and sell a variety of cryptocurrencies by linking their account – via an integration with our partners at TradeIt –  including Bitcoin, Ethereum, Litecoin and Dogecoin.

Oddly enough, this time around, users will now be able to trade Bitcoin, Ethereum, Litecoin, and Dogecoin too apparently. It is unclear whether Yahoo failed to mention Bitcoin Cash (BCH) this time around, or dropped support for the Bitcoin fork entirely. But support for Dogecoin (DOGE) adds up, considering the fact that this specific asset is a relatively simple coin in terms of its technological background, as it holds roots as a Litecoin-based cryptocurrency.

As the leading provider of financial data, insights, and editorial content, we are constantly looking for ways to better serve audiences on the Yahoo Finance platform. We first launched our integration with Trade It one year ago, allowing people to trade on Yahoo Finance for the first time ever.  We’re excited to expand this offering to cryptocurrencies, further connecting our passionate community of investors with relevant utilities on our trusted platform.

It is unclear whether this move has had any discernable effect on the market, but many hope that this feature will only propel the adoption of crypto assets for years to come.