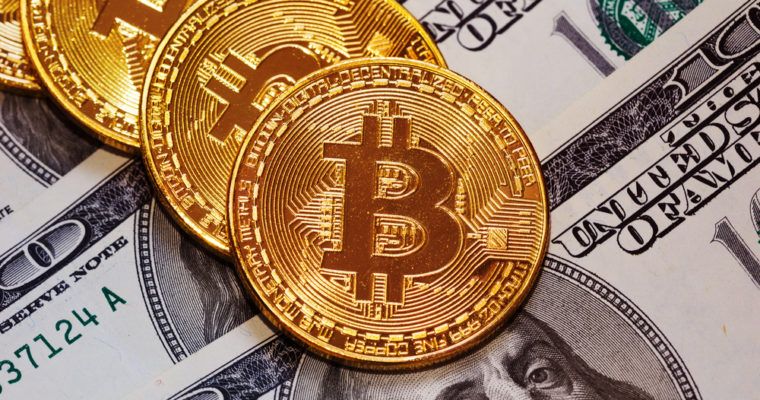 As highlighted by many popular analysts throughout the community – the close above $8,400.00 has turned out to be monumental for the pair BTC/USD. Josh Rager, a team member at Level and a popular analyst, recently noted that if Bitcoin closes above $8,300,he would fully expect for a move to $9,600 to come to fruition. On the other hand, Crypto Rand added that a clear pattern is playing out for bitcoin which could turn remarkable in the upcoming days/weeks. Rand expects for the leading cryptocurrency to trade within a triangle for the coming month, then break to the upside to potentially push the $10,000 level. As shown below, the only key resistance holding BTC back from accomplishing such a feat is the $8,300 to $8,400 band – which has already taken place.

Very welcomed was Max Kaiser’s tweet on BTC being still in the game for a new all-time high witnessing the latest value performances. As commented There is little supply between here and new ATH:

Bullish parabola still in tact – Tuur Demeester has added that Bitcoin is still on the right track of a bullish parabola which initiated since 13th of Dec. The current positive run and sentiment started to race-up when the value touched the parabola in Feb – Late March and beginning of April.