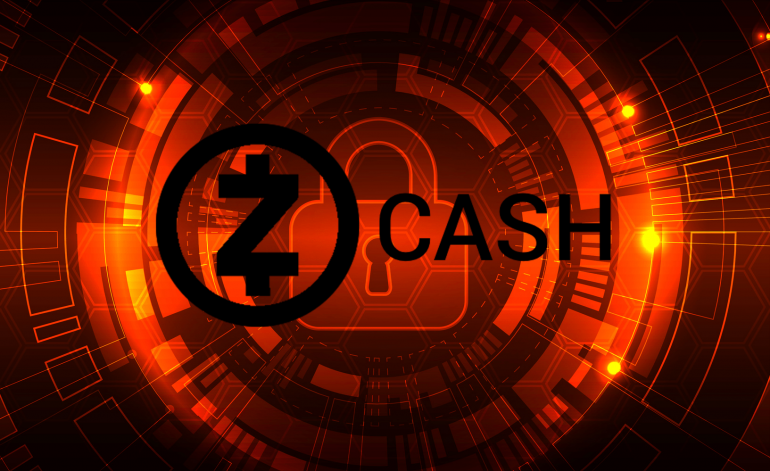 Privacy coin Zcash has surpassed all other altcoins in the top 100 during today’s trading by surging 45% on the day. The pump was initiated around 18 hours ago when news emerged that the Gemini Exchange would become the first fully licensed Zcash trading platform.

Analytics website coinmarketcap.com reports that ZEC has surged 45% over the past 24 hours. It is currently trading at $355 which is up from $248 where it traded the same time yesterday. The exchange owned by the Winklevoss twins is fully approved by the New York Department of Financial Services (NYDFS). In addition to Zcash, Litecoin was also listed on the exchange however price action for LTC has been lackluster.

Zcash has been traded across most major exchanges over the past 24 hours with Binance leading the way with over 20% of the total. The trade volume in ZEC has jumped over 1400% in the past day from around $30 million to over $460 million at the time of writing. That surge in volume has pushed the total market capitalization up over $1.4 billion which has pushed the altcoin above Lisk, Bitcoin Gold and the recently pumped Zilliqa.

“Our approval makes Gemini the first licensed Zcash exchange in the world. It also makes the NYSDFS the first regulatory agency in the world to supervise Zcash,”

The twins also acknowledged some of the privacy coin’s features such as the use of a combination of unshielded and shielded addresses. Gemini will initially allow deposits from both forms of addresses but only unshielded withdrawals will be permitted.

Other coins listed by the exchange have had a slow day but Zcash has literally taken off on the news. According to a Forbes report, Gemini users will be able to buy and sell Zcash on May 22.

Zcash is one among a number of privacy based altcoins all vying to be the standard. Among them is the hacker’s favorite, Monero, which has had a slow month rising only 10% while Zcash has jumped almost 60% in the same period. Dash has also had a slow month rising only 14% while Verge has actually lost 33% over the past month. Bitcoin Private has also lost ground in the past month falling over 12% and rival Zcoin has had a slightly better gain of 17% over the past 30 days, similar gains have been posted by PIVX.

Zcash is currently the king of the privacy coins out performing all of its competitors largely by the grace of Gemini Exchange.