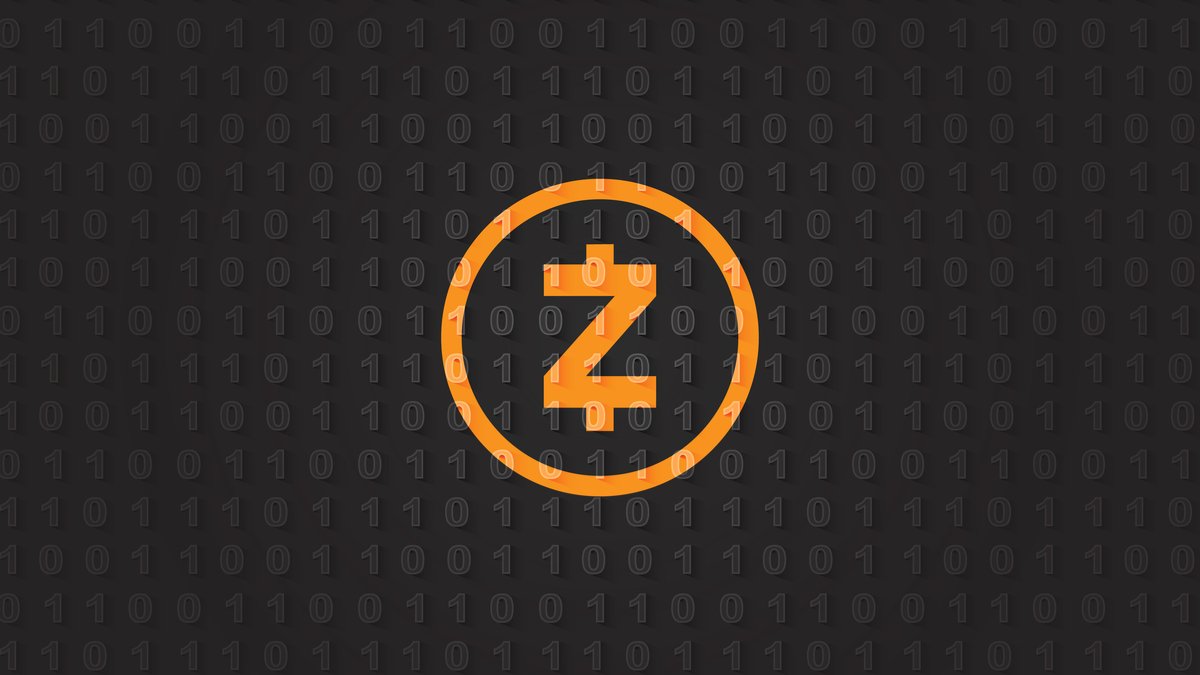 Grayscale Investments [Crypto Fund] has released a new investing prediction in which it is concluded that ZEC [Zcash] by 2025 could climb to the value of $62.000 against the US Dollar. The prediction is based on assuming that the cryptocurrency will represent around ten percent of all offshore wealth on that particular time period. 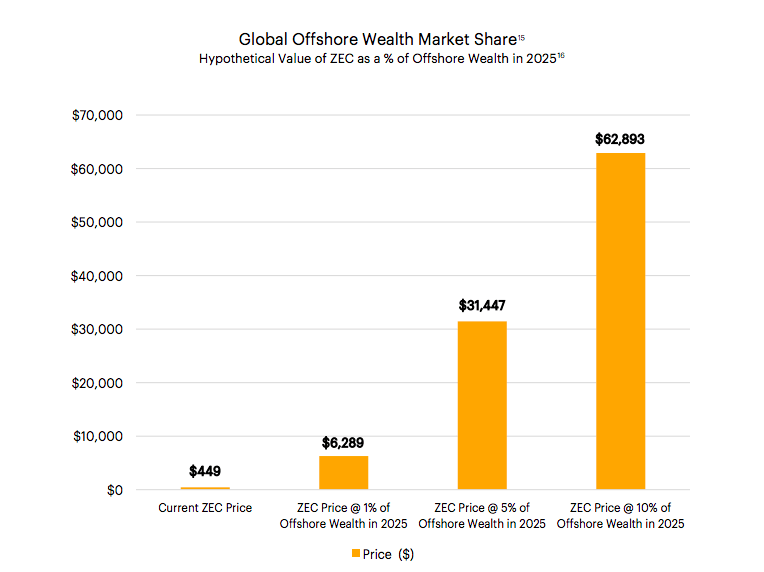 Written by Mathew Beck – Financial analyst, contains an all-caps disclaimer in a footnote below the chart that states the prices are “PURELY HYPOTHETICAL”,  as well as that:

“NO REPRESENTATION IS BEING MADE THAT ANY RESULTS WILL OR ARE LIKELY TO ACHIEVE PRICES SIMILAR TO THOSE SHOWN.”

As portraited before by Grayscale “Zcash gives out the appeal as a Swiss bank account in your pocket” – Zcash mainly targets the development of anonymity safety during transactions as it validates them without revealing any information.

The company’s high assessment of ZEC’s potential for growth is due to its similarity to BTC and ETC in combination with its privacy and store-of-value properties.

“We have come to believe that ZEC marks the next generation in a class of investable digital assets, complementing BTC and ETC, and broadening a new dynamic asset class.”

Edward Snowden, privacy advocate and NSA whistleblower, tweeted in September 2017 that Zcash was “the most interesting Bitcoin alternative.”