ZCash (ZEC) Now Live on Coinbase and Its Mobile Apps 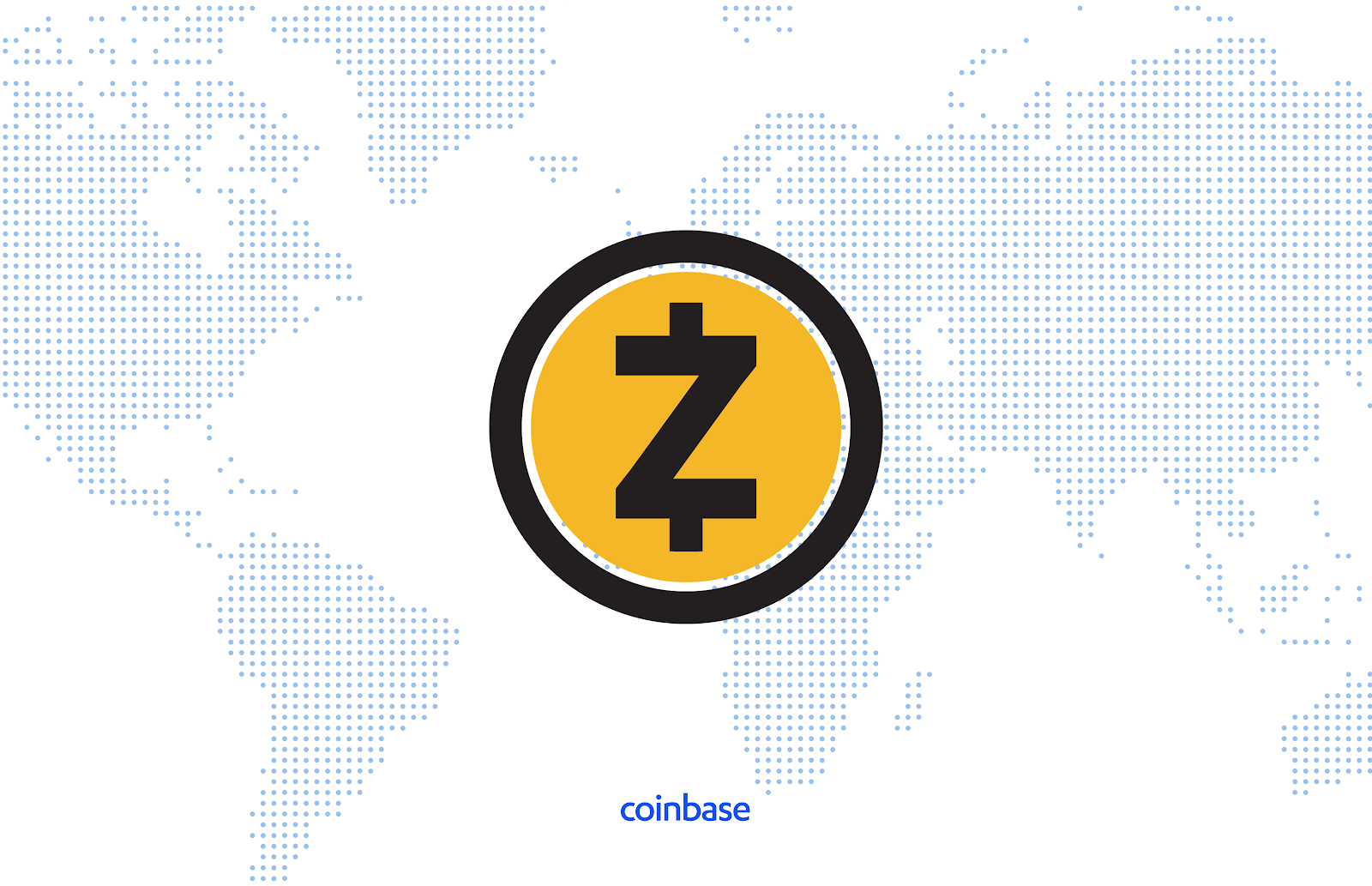 Six days after listing ZCash (ZEC) on its Pro version, Coinbase has announced via Twitter and Medium that the privacy coin is now available for trading on the regular Coinbase and the corresponding mobile apps on Android and iOS. All Coinbase customers can now log in to buy, sell, send, receive and/or store ZEC.

However, the cryptocurrency will not be available in some jurisdiction as explained by the exchange.

Market Reaction to The Listing

Rather than ZEC experiencing gains due to the news of its availability on the regular Coinbase, it has dropped from $71.26 to current levels of $68.91. This is a drop in value of 3.2% in less than an hour indicating that the Coinbase effect might have had the opposite result on ZEC.

Earlier on in the week, Ethereum World News had pointed out that the Coinbase effect did not support the price of ZEC to expected levels when it was listed on the Pro version of the exchange. When ZEC was listed on the 29th of November, it jumped 17% in value but failed to hold its gains longer than 24 hours.

Two reasons might be why ZEC failed to experience a sustained higher value. Firstly, investor fatigue brought about by the bear market evident with Bitcoin being valued at under $4,000. The second being that crypto traders are not that much enthusiastic about ZEC as they are about other prominent cryptocurrencies such as TRX or XRP.

Which Digital Asset Is Next Between Cardano (ADA) and Stellar (XLM)

Earlier on in the week, we had also explored why Coinbase chose to list ZEC before XLM. The speculated reasons were also two: competition with the Gemini exchange by the Winklevoss twins and demand from institutional investors.

This means that Coinbae has listed 3 of the original 5 digital assets it had expressed interest in. They included ZRX, BAT, ZEC, XLM and ADA. Only Stellar and Cardano are yet to be listed.

We had also postulated the loose theory that Cardano (ADA) might be listed on Coinbase before Stellar (XLM) due to two reasons. The first being that XLM is similar to XRP that is yet to be listed. The second being that ADA was more ‘decentralized’ and transparent thus boosting its probability of being listed.

What are your thoughts on the Coinbase effect not having the desired results on the value of ZEC? Please let us know in the comment section below.