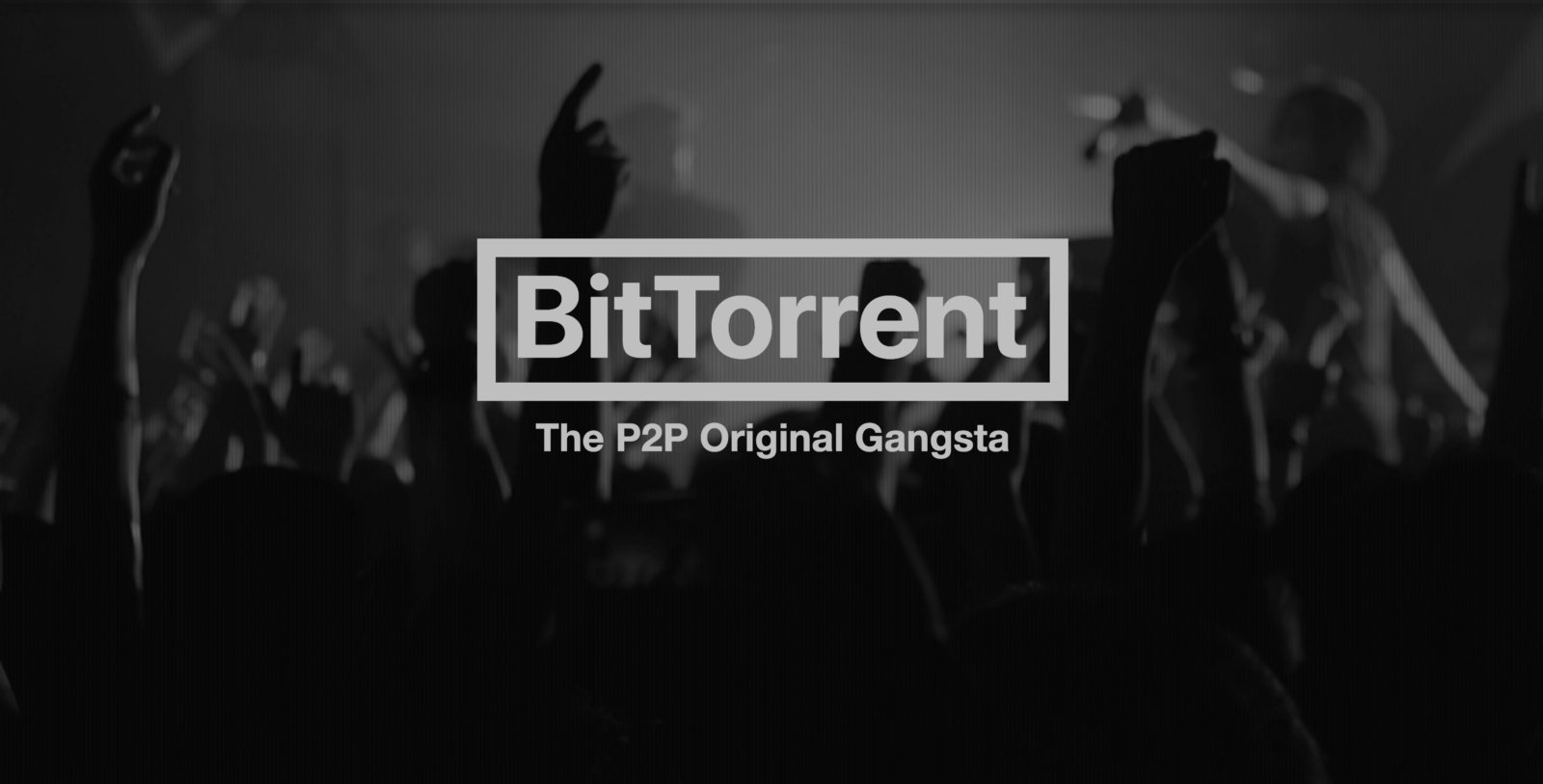 Justin Sun and the Tron (TRX) Foundation officially acquired the famous peer-to-peer platform of BitTorrent back in mid June. The transaction was completed through Rainberry Acquisition Inc. and for a heavy price tag of $120 Million in cash. The BitTorrent firm even went ahead to make it official with a tweet that stated the following:

It’s official. BitTorrent is now part of #TRON. We pioneered the world’s largest decentralized p2p protocol, now we’re joining forces with TRON to build the future of the decentralized internet.

Since then, the crypto-verse has been abuzz with speculation as to how Justin and the Tron Foundation intends on integrating the P2P platform onto the Tron Project. The BitTorrent team has even ran for the Super Representative (S.R) elections and earned a spot amongst the 27 S.Rs. The team at BitTorrent would later tweet the following after winning the election:

Our team just got elected as one of the 27 #TRON Super Representatives! We are looking forward to playing our role in the network stability and reliability. Thanks for your support!

The BitTorrent team has also grown by hiring 16 more employees with 5 choosing to exit the company after the acquisition. The firm would further explain that:

Our team has been growing rapidly since the acquisition. We have hired on 16 new employees since late June while 5 have left the team to pursue other paths like further education or new opportunities. Excited for more new team members to join us and make our vision a reality!

However, news from CoinDesk indicate that the 5 departures were due to the former employees having concerns about the acquisition as well as differing with the proposed direction of the company from the leadership at Tron. From the report, 3 of the 5 employees left on their own accord while the two others were dismissed. At least 2 of the 5 were in senior leadership positions of General Manager and Head of Marketing.

From the point of view of observing other acquisitions in the Business world, such departures are normal given the fact that the vision of Justin Sun is to completely decentralize the web. This is a larger undertaking from what the team at BitTorrent were used to.

Justin Sun had explained the following with regards to how the BitTorrent platform was going to be integrated into the Tron Ecosystem:

Our role as the largest decentralized protocol is to provide the best possible service to our users. Our mission is to provide a fast, safe, and reliable product that is usable both on desktop and mobile. Currently, we are actively working on Project Atlas, a major step toward a fairer Internet. The project is in collaboration with BitTorrent, and will extend the lifespan of their torrents’ swarms, offer rewards to peers who seed torrents, infuse resources into the torrent ecosystem, and establish financial rewards in return. The project will transform the way people share and consume content, helping to re-shape the industry for the better.

In conclusion, Justin Sun, the Tron Foundation and BitTorrent continue to live up to their goal of decentralizing the web as can be seen with 16 new hires as well as Justin’s vision of the future.