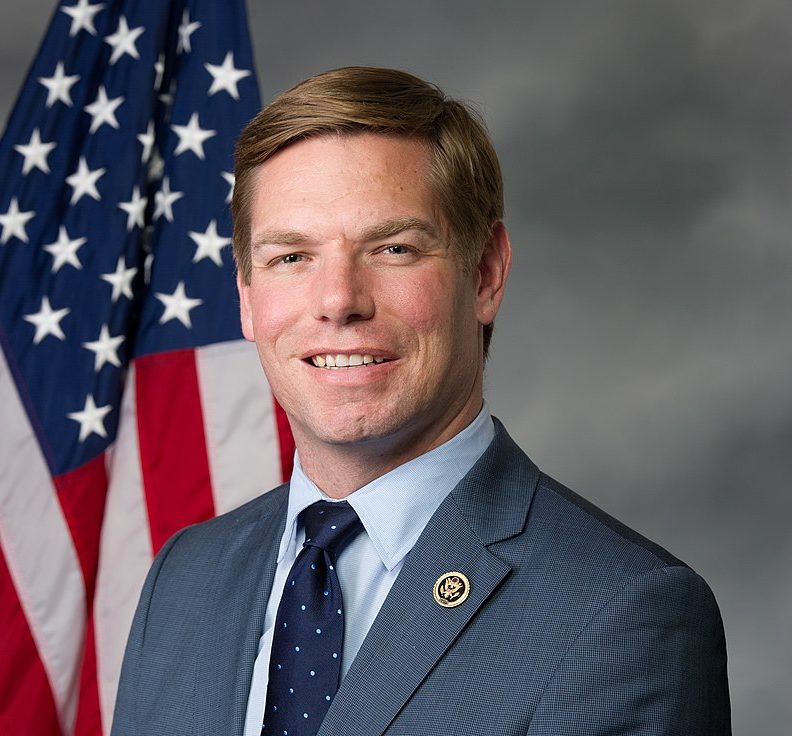 Another presidential candidate in the upcoming U.S. 2020 elections has thrown his hat into the cryptocurrency ring.

Just a week after Andrew Yang made headlines speaking of his support for cryptocurrency and pledge to improve existing government guidelines, Representative Eric Swalwell has announced his campaign will be accepting cryptocurrency-based donations as an alternative to fiat. Swalwell, 38, who represents the Democratic Party in the state of California, announced on Thursday that his campaign would integrate crypto as a form of donation to the political campaign and also gave his support for blockchain and digital currencies.

“Blockchain can change the world, if we let it. So much of our public life now exists online, and there’s no reason to believe we can’t extend this further into our democracy and our economy – from exercising our right to vote, to how we look at cryptocurrency.”

While Swalwell’s comments were general and vaguely focused on cryptocurrency, having another presidential candidate bring attention to digital assets and currencies is an overall win for the industry. Despite the crypto markets hovering in limbo, with Bitcoin consolidating around $8000, analysts and investors remain bullish in outlook compared to 2018.

A year ago, presidential candidates would have been hard-pressed to associate themselves with Bitcoin and cryptocurrency. Not only was the industry reeling from substantial losses in valuation, leading all sorts of financial pundits to decry the asset class as a bubble, but cryptocurrency was still contending with the connotations and misrepresentations as a tool of anarchy.

Now, with the shifting landscape in 2019–acceptance by both social media giant Facebook and Wall Street bulwark J.P. Morgan Chase–the vote of confidence in the industry of cryptocurrency is causing otherwise conservative public figures to throw their support behind Bitcoin, albeit tentatively.

While Swalwell is, in no doubt, capitalizing on the attention and additional donations that will come from accepting cryptocurrency, he is also no stranger to the industry. In April, Swalwell was one of a handful of Congressional members to sign a letter directed at the U.S. Internal Revenue Service (IRS) arguing for greater clarity on cryptocurrency tax regulations.

His campaign will accept six cryptocurrencies–Ethereum, Stellar, Bitcoin Cash, Bitcoin SV, in addition to the native token (WSD) of blockchain firm The White Company which will be overseeing the crypto donations. WSD is a Stellar-backed stablecoin which The White Company claims will make funds instantly available to Salwell’s campaign, as opposed to exposing the treasury to the price volatility of cryptocurrency.

Swalwell may be generating interest from the cryptocurrency community, but he follows on the heels of his presidential bid competitor Andrew Yang. In addition to making a statement of support for cryptocurrency and the innovative technology of blockchain, Yang’s campaign released a policy intended to improve the guidelines on digital assets. In the statement, Yang claims that businesses and individuals should be able to invest and develop in cryptocurrency “without fear of a regulatory shift.”