3 Crucial Reasons Why Bitcoin Could Soon Surge Higher From $8,500 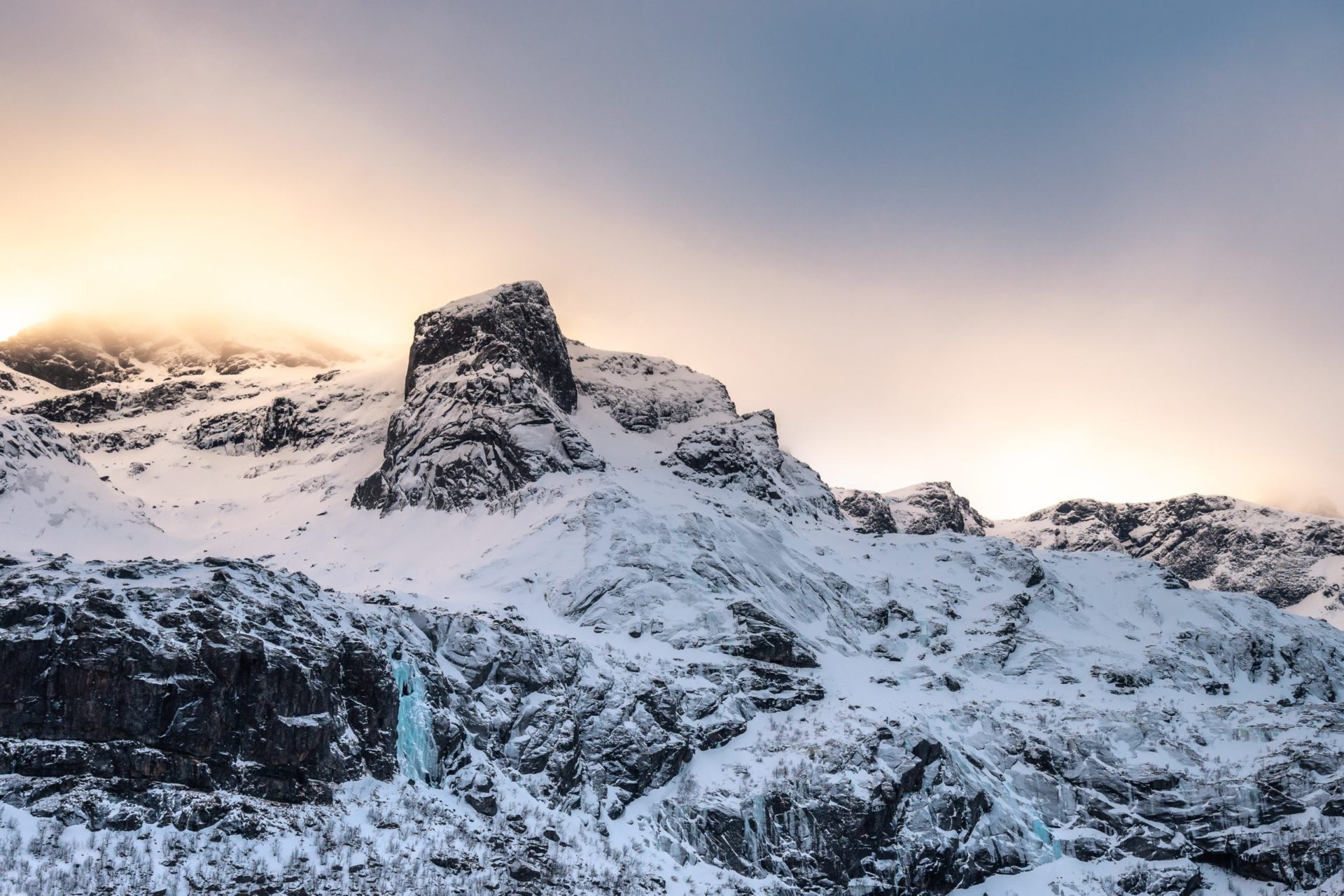 Over the past few days, Bitcoin has finally stabilized after the strong price crash seen on Sunday through Wednesday that took BTC from $10,000 to $8,400. While some analysts fear that this consolidation is a precursor to another leg lower, referencing the fact that assets never trend in a straight line, there’s a case building that this is consolidation is indicative of a bottom.

Analysts have explained a number of technical reasons why they think is the case. Here are some of those reasons compiled by Ethereum World News.

Although some doubt the accuracy of bullish divergences in a bear trend, analyst RookieXBT claims that there are divergences being printed on the 12-hour chart, which holds more weight than, say, Bitcoin’s four-hour chart.

Keep shorting bull divs up to the 12h, while we’re at HTF support after price is down ~20% in a bit over a week from recent highs

Odds are definitely in your favour

With that being said, it’s POSSIBLE that we go down – but at this very moment, I don’t think it’s LIKELY

The fact that cryptocurrency has held up well around these levels, quickly being bought up every time it falls under $8,500, suggests to some that Bitcoin has an underlying bid that will eventually resolve in a thrust to the upside.

And lastly, analyst Sawcruhteez remarked that the 30-minute Bitcoin chart of the price action over the past five days is “starting to show some striking similarities to what we saw on the four-hour chart in December.”

For those who missed the memo, the price action in December saw Bitcoin bottom in a way depicted in the studies of technical analysis legend Richard Wyckoff (the aforementioned Wyckoff Spring).

The 30m $BTC chart is starting to show some striking similarities to what we saw on the 4h chart in December. 🧐 🤔 pic.twitter.com/0WTLcXx5el

What Sawcruhteez is suggesting is that BTC has over the past few days printed a price pattern similar to that seen in December, meaning that there’s a likelihood Bitcoin is bottoming and may soon explode higher past $9,000.