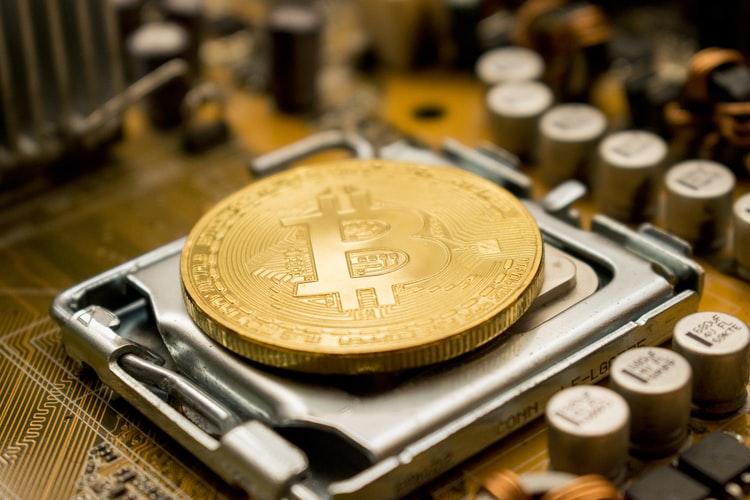 Veronique Jacq, managing director of the Digital Investment Unit at Bpifrance, says that the institution is “convinced that bitcoin is becoming more and more obvious.”

Jacq, who heads the partially state-owned French investment bank, stated that bitcoin is gradually becoming an important part of the global economy.

In order to keep up with the latest developments, Bpifrance placed its first investment in a crypto-related firm. The bank says it wants to contribute to the development of bitcoin’s infrastructure.

The Lightning Network (LN)-focused company ACINQ raised $8 million through a Series A led by Idinvest Partners. Serena and Bpifrance also took part in the round.

“Bpifrance investing is an even bigger shift: public institutions are acknowledging the importance of this technology and its future relevance. They aren’t trying to shut it down, they aren’t ignoring it either, they want to understand it and potentially work with it.”

Idinvest Partners managing director Nicolas Debock said that this funding round marks his company’s first investment in a bitcoin-related project.

“As we continue to look at bitcoin companies, we think that second-layer opportunities are a big one and it’s definitely something we’ll be looking into more. If you’re building for the digital economy … you need to build a strong and safe infrastructure. What I really like [about ACINQ] is they are not rushing to launch a product that isn’t ready.”

Debock pointed out that earlier investments in the bitcoin economy were focused on mining operations, exchanges and wallet service providers. Traditional market players like Idinvest were concerned about the “timing game” required to be able to make substantial returns on investments that are still vulnerable to an immature digital asset market and a loosely regulatory environment.

Investing in firms with a long-term strategy on the application layer offers a much better opportunity, according to Debock.

Jacq noted that that while ACINQ’s business model is still under development, she believes it’s one of the most promising startups focused on enhancing the LN protocol, a layer-two solution that enables faster and cheaper BTC payments.

“The lightning network will be where high volumes of transactions could develop in the future, so we wanted to be there, with the infrastructure that will enable these transactions.”

In a context of currency wars and negative interest rates, Bitcoin’s value proposition – a free, independent currency with an issuance policy set in its protocol – is impossible to ignore. All that it needs to achieve its goals is a sound, usable scalability solution.”

ACINQ’s latest Series A round brings the company’s funding up to $10 million, CEO Pierre-Marie Padiou confirmed. The investment will be directed toward growing the six-man team to around a dozen employees.

“We’re very picky about the people we hire … because it’s very hard to find people with the right skills. We are looking for people but … we will take however long it takes.”

ACINQ’s LN implementation is called Eclair. It comes with an Eclair mobile wallet, and Strike, an application program interface (API) for LN, which Padiou says is somewhat similar to the merchant payment processing service Stripe.

He revealed that the Eclair LN wallet has been downloaded more than 15,000 times through Google Play since it was released in 2018.

ACINQ operates the largest capacity LN on the network. The node supports more than 1,000 channels.

Blockstream engineer Rusty Russell said that such a diverse implementation could benefit users since it remains unclear how the network will develop.

“I started working on Bitcoin because of a previous Open Source project which made my career: Linux. And the one thing we learned from that journey is that we’re not going where we think we’re going.”

“Since we don’t know where we’re going, the more experimentation the merrier. … From my vantage point [ACINQ is] helping with the standards process. They’re absolutely equal partners. Their style is less flashy, but they are going to continue to be a major player in the space and I expect great things to come.”