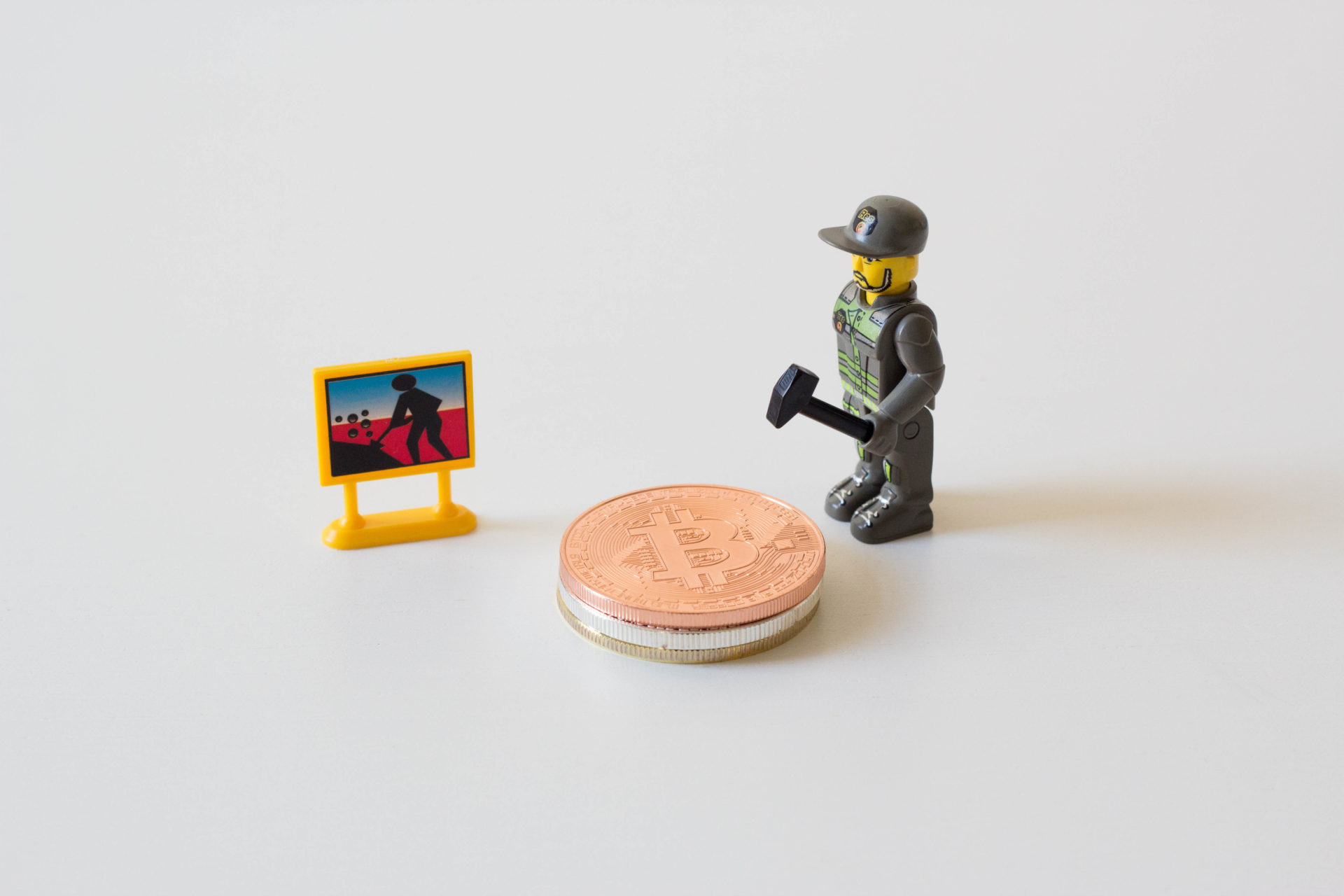 70 Macau Residents Lose Over $2.5 Million To A Mining Scheme

As per a report from the Macau News Agency’s business-focused subsidiary, yet another cryptocurrency mining scam has occurred, with this most recent case affecting over 70 individuals who reside in Macau.

The article notes that these residents lost upwards of $20 million Hong Kong dollars ($2.5 million U.S.) in an alleged scheme connected to a Hong Kong-based cryptocurrency mining firm, citing local news sources on the matter. Following the apparent scam, a press conference was held in Hong Kong, one of China’s special administrative regions, to accuse Forger Esports of operating with malintent.

Outlining the case as they saw it, the victims conveyed their knowledge of the firm and its relation to cryptocurrencies, specifically cryptocurrency mining.

Forger Esports previously held a focus on eSports-related services and products, oddly enough, the Hong Kong-based firm reportedly made a foray into the cryptocurrency space during Q3 of last year.

In a seminar held by the firm, Forger representatives told those present that it had created a cryptocurrency mining center, dubbed “Forger CCMS,” in Hong Kong. Representatives of the firm added that it planned to develop 40 to 60 mining-related services, that would output over $200,000 HK dollars ($25,000) in cryptocurrencies each and every month.

After citing these values, which were likely baseless claims, the firm asked attendees of the seminar to invest into its expanding mining operations, offering fixed profits to the prospective investors. As the firm continued its operations, everything seemed fine and dandy, with a “seven-figure” investor named Mr.Ho stating that there were no issues with the firm on May 15th.

However, as July rolled around, it became apparent that something was amok, with Forger failing to pay its investors with the returns they promised. Investors immediately contacted the company owner via WhatsApp, but to no avail, with Dennis Lau quickly dismissing the victim’s claims before disappearing altogether.

It has been reported that the investors have since contacted local authorities, with over 14 individuals ringing up the police for assistance in this case. Upon further investigation, it was revealed that around 142 mining contracts had been signed, with the victims demanding financial compensation for an amount “exceeding HK$50 Million.”

The Monetary Authority of Macao has since responded, issuing the following statement on the matter:

“Any trading of these commodities involves considerable risks, including but not limited to those relating to money laundering and terrorism financing, against which all participants should remain vigilant. The AMCM has also reminded all the banking and payment institutions in Macao not to participate in or provide, directly or indirectly, any financial services for the related activities.”

This news comes just days after a similar case occurred with Sky Mining and its unlucky investors, with the Vietnamese CEO of the mining operation running away with over $35 million in embezzled funds. In a similar manner to Forger’s owner, Le Minh Tam, Sky Mining’s CEO, disappeared overnight, running away with investors funds without any notice.

After taking some time to himself, the disgraced CEO took to Facebook, apologizing for what he had done. He noted that the crypto market has taken a dive, along with mining profitability, resulting in him taking a last-ditch effort to protect his funds.

It is still unclear if the Forger or Sky Mining case has gained any ground with authorities, but it would be logical to assume that the investors of these firms are trying their hardest to reclaim the funds they are entitled to.