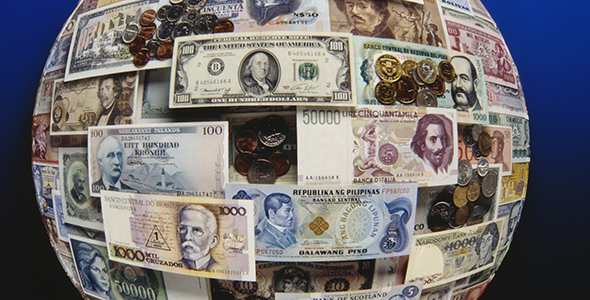 70% of Central Banks “Are Either Currently Working or Will Soon be Engaged in Work on CBDC.” BIS Report Says

According to a report recently published by the Bank of International Settlements (BIS), central banks in most of its affiliate countries would be highly interested in having a better understanding of blockchain technologies and the possible implications of their adoption.

In addition to changes in how payments are made, even the type of money used could be changing. Across the world, central banks are reportedly thinking about how new central bank digital currencies (CBDCs) could replace traditional money (CPMI-MC (2018)). There is significant public interest in such a fundamental potential change , and this paper takes stock of central banks’ current work and thinking

For the report, BIS surveyed 63 central banks representing approximately 80% of the world’s population and more than 90% of global economic transactions.

Yes!… But Not Yet

According to the study, 70% of Central Banks are currently working or are to be engaged in Works on a Central Bank Digital Currency; however, 85% stated that they do not consider that the conditions are right for official crypto to be issued in a period of 1 to 3 years. 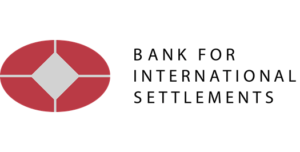 oping a “common understanding of this new field of study. The Central Banks that have ventured to go even further are carrying out proof-of-concept activities and evaluating the obtained results.

BIS has always shared a skeptical stance regarding the benefits of adopting crypto or issuing a CBDC. In 2018 it published a report describing its lack of robustness, mentioning that they are not necessary to optimize the tasks of a Central Bank.

Although many banks have been cautious with the idea of early issuance of a CBDC, some countries have dared to innovate in technology, trying to implement a reliable and optimal solution in the short term.

An example could be the Central Bank of Uruguay, which has completed a pilot program aimed at issuing a CBDC in the country. Likewise, the Bank of England has stated that this institution is also interested in issuing a crypto despite the arguments published by the BIS.

Issuing a Central Bank Digital Currency is not the only way blockchain technologies can influence banking. Other uses of these technologies can be seen in certain countries of the world that have expressed their interest in issuing a cryptocurrency or even Central Banks –such as SAMA– and traditional ones that have used Ripple’s technological platform to process transactions.