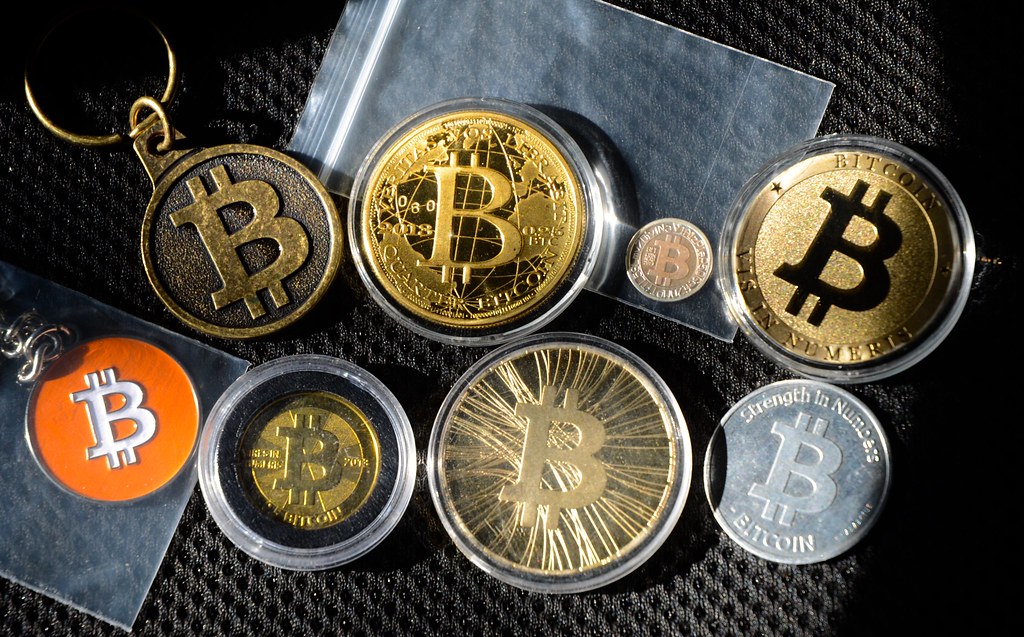 Bitcoin (BTC) enthusiasts, it seems, are not ready to regret once BTC register new all-time highs. Statistics now reveals that most crypto enthusiasts are on a spree, accumulating before the unstoppable Bull Run kicks in.

A glance at a historical chart tracking Bitcoin’s active addresses indicates that active BTC addresses were on their all-time high towards the end of 2017. For example, on Nov 21, 2017, active Bitcoin address stood at roughly 850K with Jan 05, 2018 registering slightly above 950K active address.

However, in May last year, the number of daily active Bitcoin addresses crossed the 1 million mark.

In December 2018, as noted by Ran NeuNer, the host of CNBC Crypto Trader show and the founder of OnChain capital:

“The drop in prices hasn’t deterred new users from entering the market. 2M BTC wallets since September, many of them are institutional. Don’t let the prices distract you.”

Most distinctively, most of these Bitcoin address belong to institutions and ramps like exchanges. For instance, in a previous Bitcoin blockchain analysis, crypto exchanges such as Bittrex, Huobi, Binance, and Bitstamp, held 121,805 BTC, 108,035 BTC, 107,432 BTC, and 102,848 BTC respectively.

According to Chris McCann, an investor and founder of RelayNode and who also formerly worked at Greylock Partners:

“[Bitcoin and its friends is] actually tracking quite closely with the early days of the internet. If you think cryptocurrencies are going to follow a similar trajectory as the internet, we look like we’re in about 1994 compared to the internet.”

While this may seem like a long time to wait for mainstream adoption, Jesse Lund, head, blockchain and digital asset department, IBM, says:

“Good things take time friends. This is about disrupting (reforming) financial services by the people, for the people… and bank charters aren’t as easy to get these days! Give them time; focus on the current buying opportunity, like most of the banks are quietly doing.”

The number of address holding more than one BTC reached new heights this month although the number is close to what was witnessed in May 2018.

Notably, Bitcoin enthusiasts started piling their BTC reserves in May 2015 when close to 400K addresses had more than 1 BTC. In around mid-2017, the addresses had increased to roughly 600K.

Are Investors In Or Out?

On the other hand, others think that more people hold more than 1 of the top crypto since “people might have several addresses with less than 1 BTC on each, while having overall more than 1BTC. So, the number might underestimate the number of people owning >1BTC.” As of March 2019, the number of Bitcoin wallet users stood at 35 million.