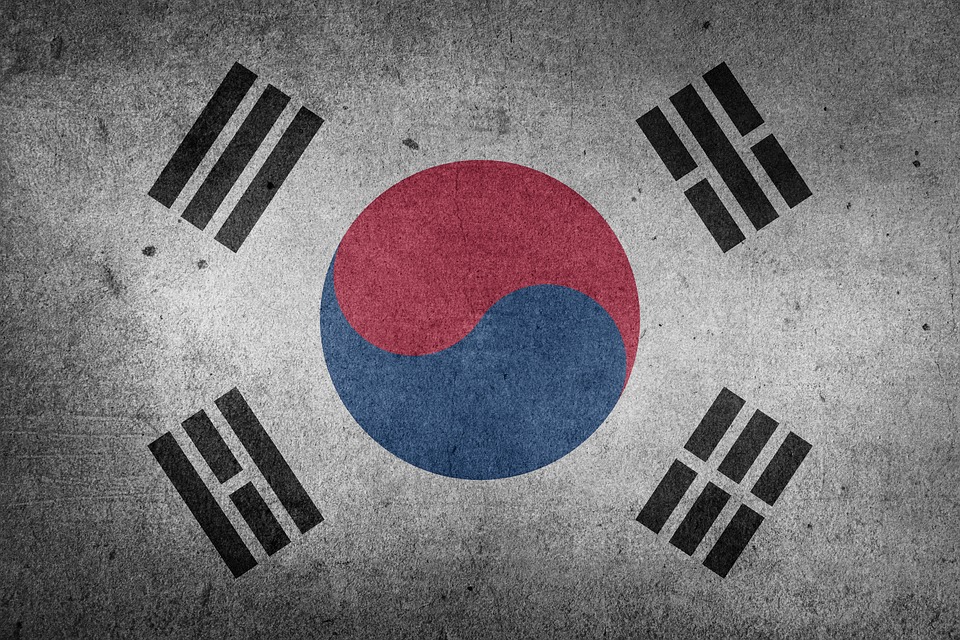 97% of South Korean Cryptocurrency Exchanges in Danger of Shutting Down: Report

Around 97% of local cryptocurrency exchanges are in danger of being shut down, according to local reports.

Korean politicians and lawmakers are working on a new regulatory framework, which might help  crypto businesses.

While Korean digital asset exchanges are de jure permitted to offer Bitcoin trading, most trading platforms might have to halt operations, as the recent closure of local exchange Prixbit revealed.

Prixbit shut down in August “due to negative internal and external influences,” according to its management. Local news outlets reported that with the exception of the nation’s four largest exchanges (Bithumb, Coinone, Korbit, and Upbit), many smaller exchanges are not able to create real-name virtual accounts for users due to lack of cooperation from local banks.

Korean regulators introduced real-name accounts for crypto traders as part of a nationwide anti-money laundering (AML) effort in January of last year. However, only the four largest exchanges have been able to engage in banking relationships.

Local crypto markets must now share users’ transaction data with financial institutions. Traders may only use bank accounts opened under their legal name, which must match the name they’ve used on their trading account.

Partner at a Korean law firm Park Jong-baek said that out of around six banks that created such an account system, only three provided such services to only big four trading platforms.

While other exchanges have been requesting banks to provide similar services for them, all such applications have been rejected because of various concerns. According to Jong-baek,  “transactions of cryptocurrencies even with real-name basis could be vulnerable to money laundering, terror or other illegal activities.”

Jun-heon Hwang, market analyst at Seoul-based crypto firm BCSolution, said that smaller exchanges have been keeping track of traders’ transactions under the corporate, or “honeycomb,” accounts.

However, these types of accounts can expose trading platforms to potential hacks and other security-related issues.

Korean Authorities Are More Supportive of Blockchain Projects, Instead of Cryptocurrencies

While Korean regulators have scrutinized cryptocurrency-related businesses, they’ve been much more welcoming toward blockchain technology.