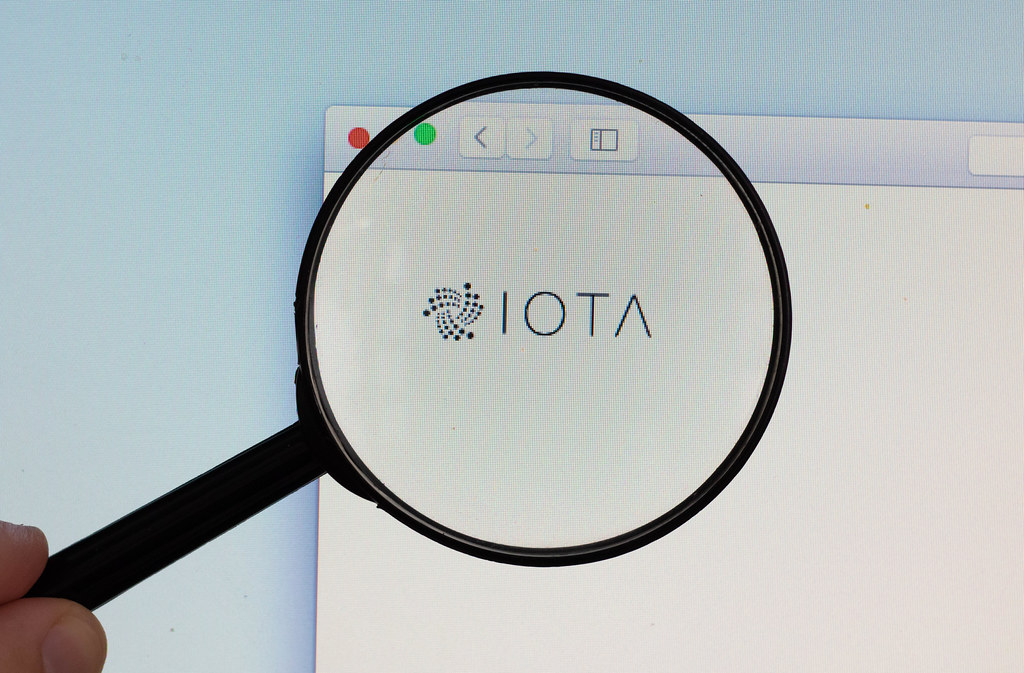 A Dive into IOTA’s Qubic, What You Should Know

While it may be slightly different from how we know IOTA, it’s a massive milestone in IOTA’s quest to interconnect devices on IoT.

“Qubic enables a way to communicate with the outside world; a powerful, distributed fog computing platform for building complex IoT applications; a new type of smart contracts, which collects micro-payments; a reward system for incentivizing honest participation in the Tangle.”

Before we dissect the Qubic project, let’s get one thing out of the way; the Tangle. Although IOTA uses the decentralized ledger technology, it doesn’t use the blockchain as with other decentralized systems. Instead, it uses a Directed Acyclic Graph (DAG) which IOTA calls the Tangle.

Qubic is out to revolutionize, among other things, the smart contracts and Oracles.  At the heart of this quest is a concept known as outsourced computation. Outsourcing computations see devices that do not have the power to handle transaction outsource the task to cloud-based servers.

Mist computing was added into fog computing nodes. The differentiating aspect being that mist computing provided a lightweight form of computing plus the capability to connect with cloud computing platforms directly. According to Markus, a member of the public IOTA project,

“The Mist consists of the edge, that is, the very edge: the sensor and actuator controllers. Extending computing all the way to the edge can make a lot of sense depending on the network topology…Mist computing is the result of everything computing everywhere.”

Qubic takes Fog and Mist as inputs to produce a superior system that breaks beyond the advantages of both fog computing and Mist computing. This makes Qubic fit seamlessly into IOTA’s framework.

For instance, to create a robust system, Qubic understand that there is no single device, especially those connected on the IoT, that will ever be fully self-sufficient; they will always need to outsource a section of their computations.

To overcome the privacy issues inherent in other computation outsourcing methods, Qubic allows computations to be outsourced securely, thereby facilitating a permissionless interaction between consumers and producers.

That’s not all, Qubic is Flexible

Qubic enables anyone to either create or run a task, whether on single or multiple external machines. The results of the computation are relayed back to the one who requested to run them. Additionally, Qubic has a pool of unprocessed computation requests which anyone can find and process them on behalf of the requester.

The Qubic Protocol can be seen as adding a layer of reliability to oracle machines which have already implemented a decentralized and secure way to process outsourced computations. Therefore, throwing Qubic into the mix prepares IOTA for the future.