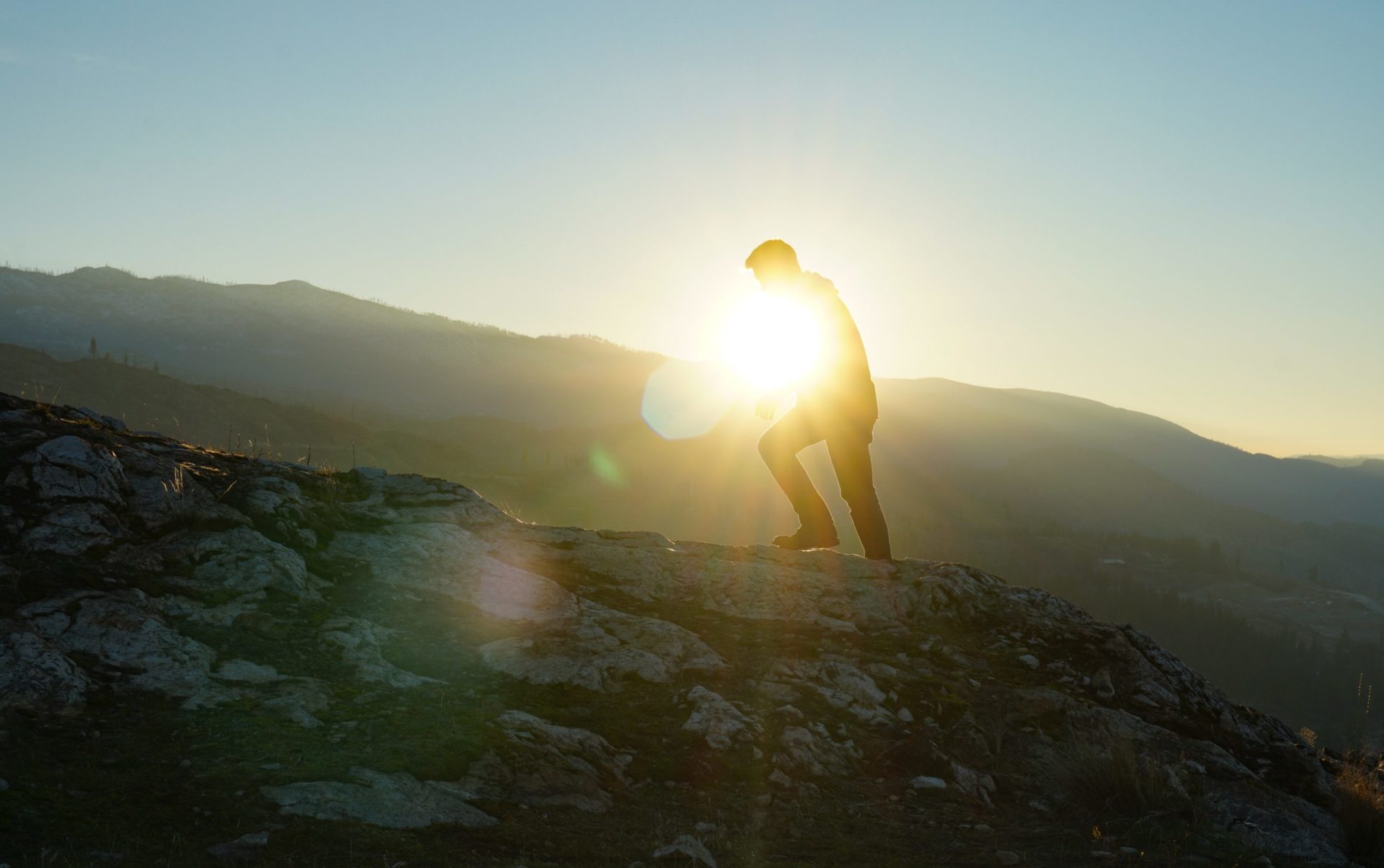 Bitcoin Gives No Regard To Binance Hack

Despite the news regarding the Binance hack, Bitcoin (BTC) is purportedly still looking like a buyable asset. In the past 24 hours, BTC is up by 2.1% according to data from CoinMarketCap. Altcoins, on the other hand, have been slammed, with most notable coins/tokens losing 2% or more, leading Bitcoin dominance figures to 2019 highs at 58%. While some have seen this as a bearish sign, some are convinced BTC remains in a clear uptrend.

Popular analyst The Crypto Monk notes that “Bitcoin is still in a strong uptrend”, seemingly citing the fact BTC hasn’t pulled back after its rally past $6,000, which acted as a level of utmost importance for much of 2018.

From a technical standpoint, the cryptocurrency’s prospects are looking swell. Per previous reports from Ethereum World News, analyst Crypto Thies notes that there are four factors on Bitcoin’s short-term chart that are currently signaling that BTC could continue higher.

Firstly, there has been a “slight bullish expansion” on the one-day, which suggests an increase in volatility, marked by surging trading activity, and a potential for the cryptocurrency to see “continuation to the upside”.

Next, Thies’ proprietary trend indicator, dubbed “Market God”, has issued a “buy signal” on the three-day Bitcoin chart, which last occurred when BTC was trading at $4,000 in late-March, prior to April’s monumental month.

Thirdly, BTC has broken above its Keltner channels and logarithmic Bollinger Bands, which define approximate trading ranges for an asset, hinting that the cryptocurrency is clearly in a bullish uptrend.

And lastly, the three-day Relative Strength Index (RSI) has broken out of 2018’s range, which, according to Thies, is a sign that bears have lost control of the cryptocurrency wheel. What’s more, the current RSI reading is “knocking on the Priceline door for Q4 2017.” For those unaware what the analyst is referring to, three-day RSI readings of above 80 have only been seen in bull markets. Case in point, when BTC tried to break past $300 after a massive drawdown in 2014 and 2015, the reading failed to move past 80, and only did so months later.

More mainstream analysts, like Fundstrat’s Rob Sluymer, are also bullish. In a research note released just recently, the Fundstrat Global Advisors chartist wrote that “Bitcoin’s long-term technical profiles continue to point to a new up cycle,” looking to the fact that BTC continues to trade far above its 200-day moving average. This comes just days after he remarked that it would be wise for investors to “use pending pullbacks,” which may soon arrive as a result of Bitcoin being overbought per some indicators, to “accumulate BTC in the second quarter.”

It is important to note that it isn’t exactly smooth sailing from here. Josh Rager explains that BTC remains $300 under “the most epic resistance”, $6,400. For those that are not versed in Bitcoin price history, for much of 2018, BTC’s weekly candles never closed below this level, as this was purportedly the level in which miners would “break even”. As the cryptocurrency market took months to collapse below this level, it has been suggested that it make take a similar length of time for BTC to surmount $6,400.