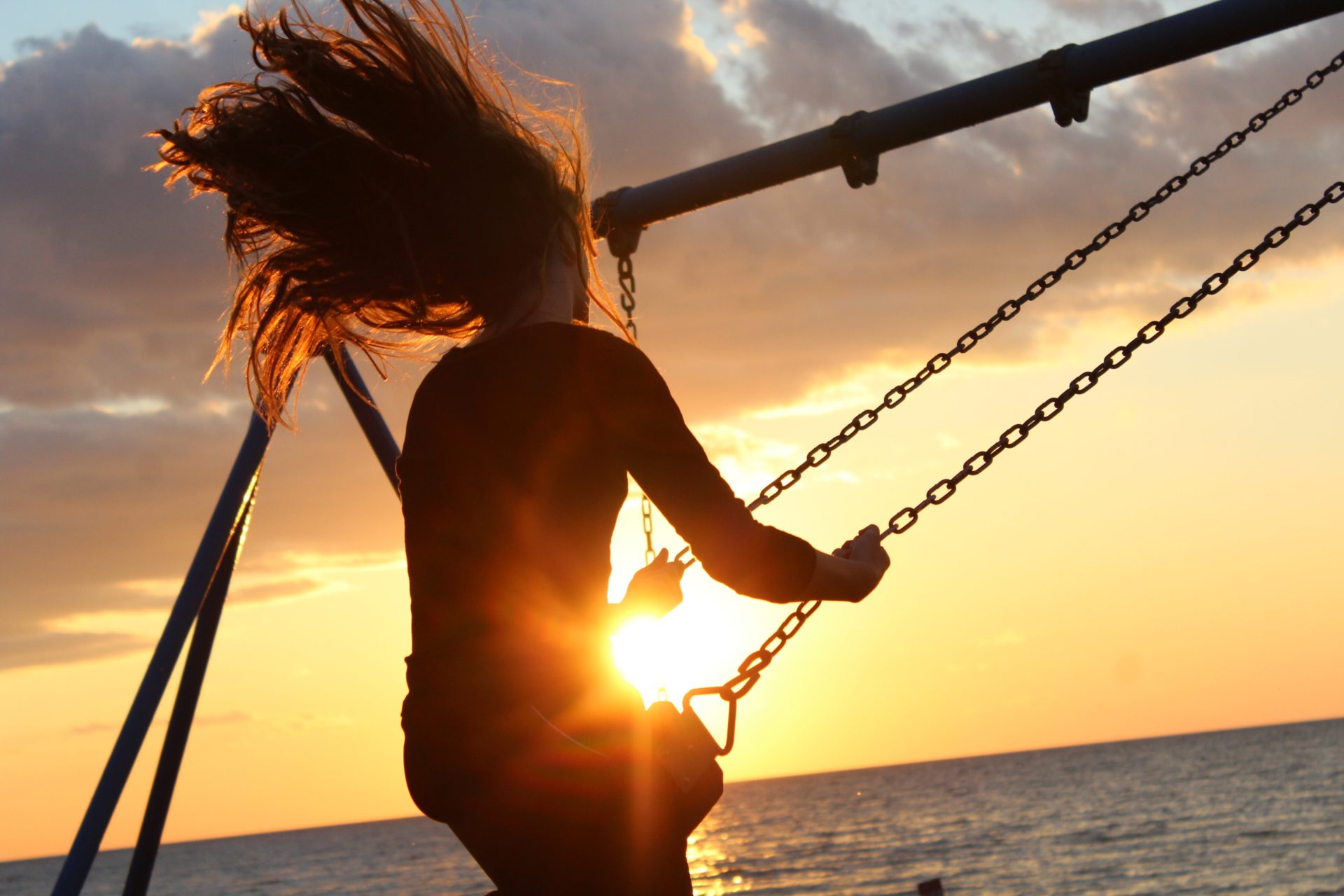 Over the past 48 hours, Bitcoin (BTC) bulls have begun to return en-masse. As of the time of writing this, BTC is trading at $5,675, finding itself up by around 5% in the past 24 hours. Crypto assets as a whole have yet to post similar gains, leading some to postulate that Bitcoin’s recent rally has much to do with the Tether and Bitfinex news, but some are sure that the asset’s chart remains bullish.

In a recent research note obtained by Bloomberg, Robert Sluymer, Fundstrat Global Advisor’s technical strategist and in-house chartist, explained that BTC is currently in the midst of a longer-term recovery. He explains that it would be wise for investors to “use pending pullbacks,” which may soon arrive as a result of Bitcoin being overbought per some indicators, to “accumulate BTC in the second quarter.” Sluymer adds that there may be a “second-half rally” through the $6,000 resistance level, especially considering the rebound off its 200-week moving average and breakout from its early-2019 trading range.

This purportedly comes after Sluymer was bearish on cryptocurrencies in late-2018, citing November’s move as a catalyst for the creation of “significant technical damage.”

Not The Only Bull

Sluymer isn’t the only analyst currently bullish on Bitcoin and the digital asset market at large. Murad Mahmudov, Adaptive Capital’s chief investment officer that is 75% sure the bottom is in, noted in a recent chart that the liquidity gap between $5,600 and $6,400 could attract BTC rapidly towards that level. He points out that a similar occurrence came to life when BTC rallied past $5,000 on April 2nd, as a lack of liquidity (meaning little short-term resistance) in the mid-$4,000s aided bulls greatly.

For this to move to come to fruition, however, Bitcoin will need to break past the $5,600 resistance and set up shop above that key local level.

Even if technical readings don’t prove to be bullish, fundamentals are surely leaning in Bitcoin’s favor. As Tom Lee of Fundstrat recently remarked on a CNBC “Fast Money” segment, the transactional value of on-chain BTC transfers has turned positive on a year-over-year basis, while the average daily transactions processed have almost reached all-time highs. What’s more, big names, both in terms of institutions and corporations, continue to siphon time, capital, and talent into this space without much of a concern. He adds:

We surveyed OTC brokers, who are really important in facilitating institutional investors, and they’ve all talked about a 60% to 70% increase in activity/number of clients and trading volume per client. Fundamentals are improving; technicals are improving, and activity by HODLers too.

And with that, Lee concluded that BTC could start to enter a state of “spring” after a brutal winter, adding that the asset is “likely” to see new all-time highs at last in 2020.