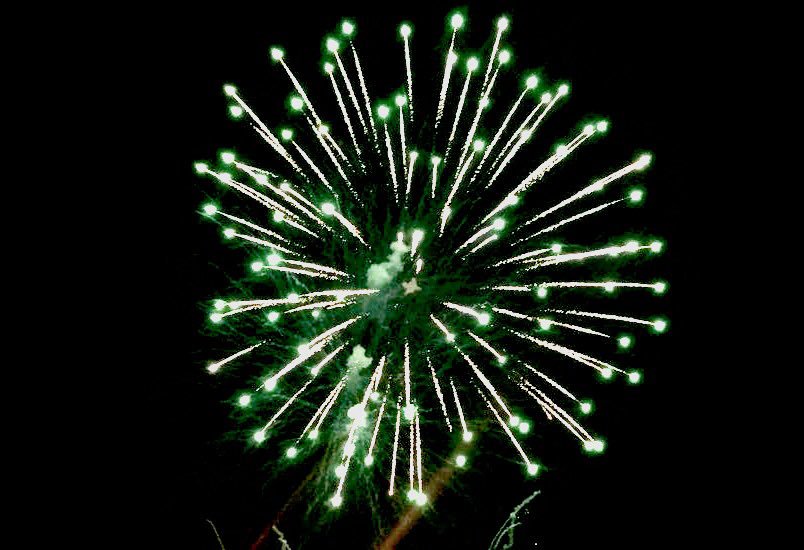 The general mood and feel in the crypto-markets is one of a recovery that is yet to be confirmed at the moment of writing this. Many seasoned crypto-traders had speculated that Bitcoin (BTC) had been oversold beginning Thursday, 12th July. This trend would then continue for a total of four and half days up until today, Monday, 16th July. One had to just visit the numerous crypto chat rooms on Telegram to know that there was a Bitcoin ‘pump’ coming soon. BTC is currently trading at $6,623 and up 4% in the last 24 hours.

Blackrock factor and other institutional investors

One of the reasons for the sudden surge in the price of Bitcoin, is news that one of the largest asset management firms known as Blackrock, is evaluating the possibilities of blockchain technology and cryptocurrencies at the firm.

Larry Fink, Chief Executive Officer of BlackRock, is quoted as saying the following during an interview with Reuters:

We are a big student of blockchain [but we do not see a] huge demand for cryptocurrencies.

At first glance, his statement can be viewed as ‘sitting on the fence’. But knowing how CEOs of big companies like to be cryptic, this can only mean that Blackrock is in with both feet when it comes to blockchain technology and cryptocurrencies.

This news echoes an earlier article by Ethereum World News that highlighted yet another traditional stock exchange that is crossing over to cryptocurrency investing as well as trading. The Swiss based SIX exchange plans on building a fully integrated trading, settlement and custody infrastructure for digital assets. SIX is regulated as an operator of Financial Market Infrastructure (FMI) by Swiss Authorities, FINMA (The Swiss Financial Market Supervisory Authority) and the Swiss National Bank.

Perhaps it is safe to conclude that the days of a bear market might just be behind us with the declaration of Blackrock evaluating blockchain technology as well as cryptocurrencies and the earlier news of SIX creating a trading platform for digital assets.