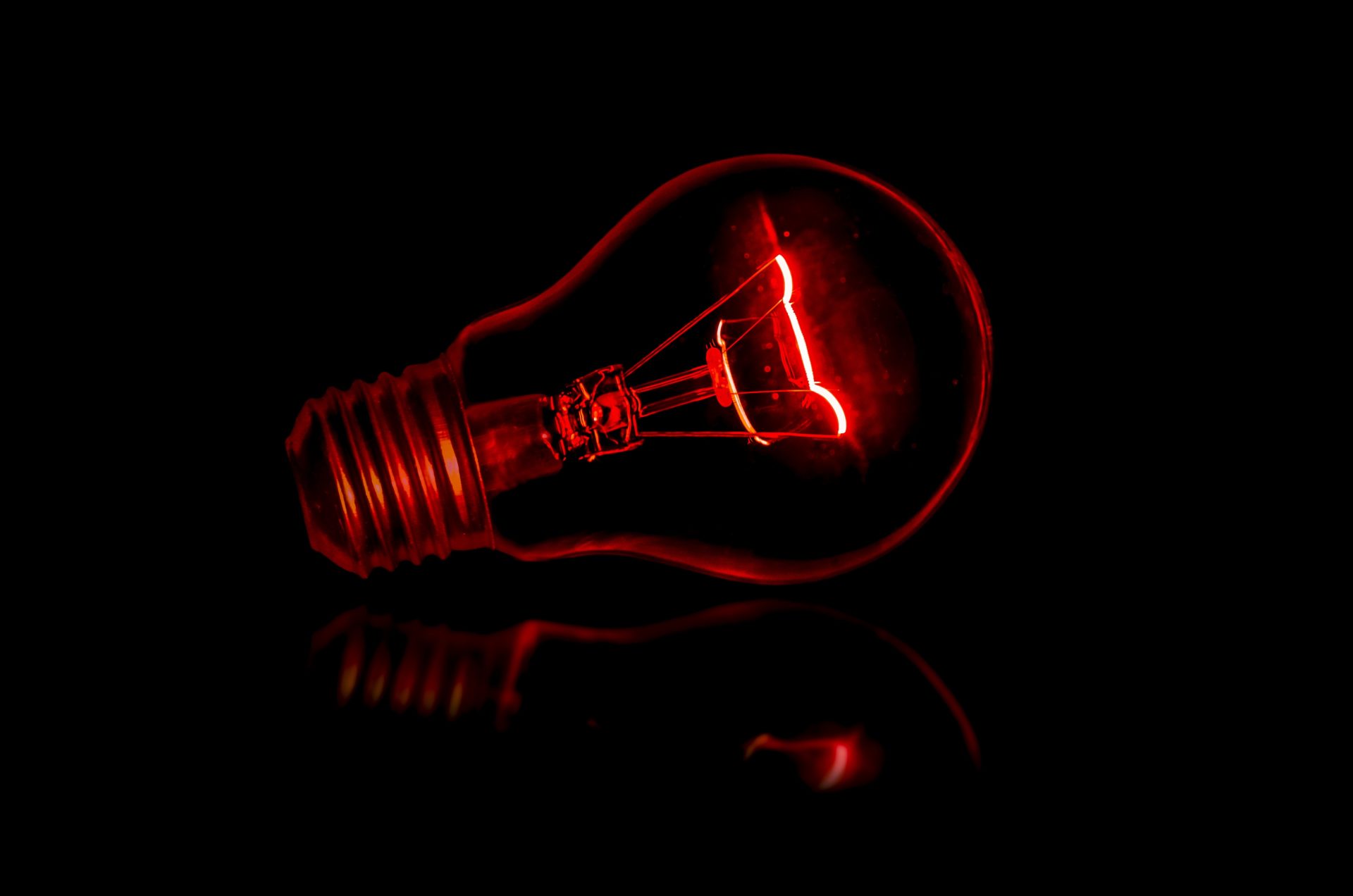 Bitcoin bulls are back. HODLers rejoice. Over the past 24 hours, BTC has gained over 7% according to CoinMarketCap, marking the first large daily gain in a while.

With this strong swing to the upside, Bitcoin has found itself nestled between two key levels — $12,000 and $12,400, which may act as support and resistance, respectively, for the time being.

While this breakout is evidently a positive sign, especially considering the $4,000 decline seen around two weeks ago, one analyst believes that Bitcoin isn’t home free just yet. Prominent trader Mac notes that BTC has just a smidgen higher to head before “bears get f**ked”, not sugar coating his sentiment one bit. As you can see in the charts below, $9,970 acted as a key level, which the analyst calls a “liquidity meme”.

When Bitcoin broke past $9,970 last month, BTC skyrocketed higher, hitting $10,800 just an hour or two later. Mac points out that $12,465 shares a similar level of importance, meaning that any short-term close above that level will catalyze a surge, potentially to revisit year-to-date highs at $13,800. Such a move would be around a 10% gain from current levels.

Altcoins Shed as BTC Looks to Take on New Highs

As a result of this renewed momentum in the cryptocurrency market, altcoins have begun to slip yet again, reacting relatively negatively to BTC’s 7% gain.

Ethereum, for instance, has gained a relatively measly 2.5% in the past 24 hours. This comes in spite the fact that the project has seen an onslaught of positive developments over the past week: Serenity code specification freeze, Binance confirming it will be converting its Tether from Omni (Bitcoin) tokens to ERC-20 tokens, a large issuance reduction (positive for supply-demand economics of Ethereum’s market), and possible futures from the CME.

Per data from Messari’s OnChainFX, Bitcoin dominance, the percentage of the cryptocurrency market’s value that consists of BTC, has hit 67% (two-thirds). This figure is up around 1% in the past 24 hours, which is notable when you consider the fact that the value of all digital assets amounts to over $300 billion.

To give this figure some perspective, when altcoins were surging in early-2018 on the back of retail FOMO for Ethereum and XRP, Bitcoin dominance was somewhere around 35%, nearly half of what it is now. So, why exactly are altcoins hurting?

Well, this subset’s underperformance is most likely a byproduct of simple market cycles. Chris Burniske, a partner at venture fund Placeholder, suggested in a Twitter thread that when BTC rallies strongly, a “majority of ‘alts’ fall against Bitcoin.” Burniske attributes this to the fact that Bitcoin is the main liquidity provider in the space, thus making it illogical to sell much of the time.