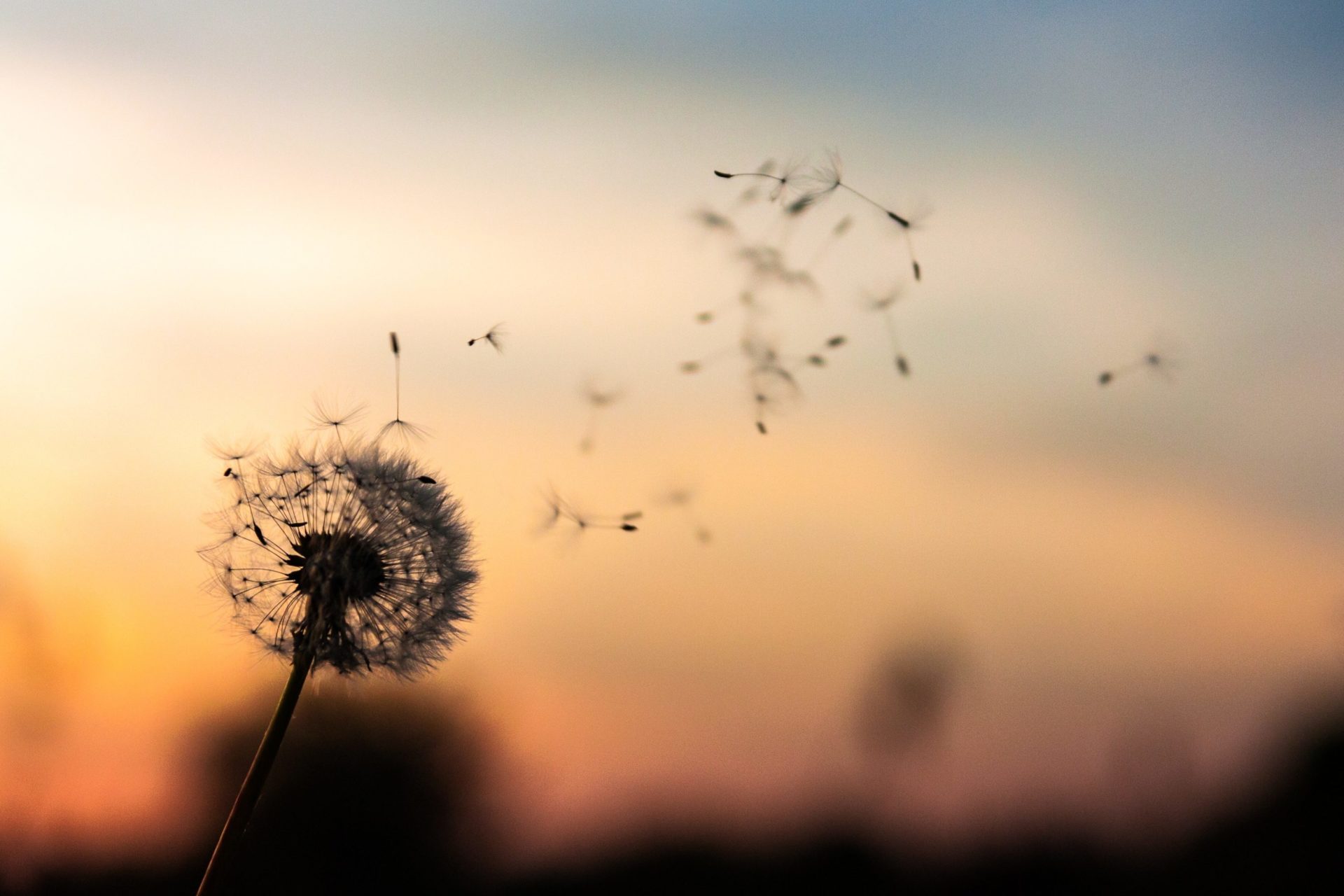 Ethereum 2.0 in the Pipeline

For a while now, Serenity, the next step in the Ethereum (ETH) blockchain, has been somewhat of a quixotic dream for developers. But, the upgrade, which developers say will dramatically increase the efficiency and decrease the power consumption of the network, is rapidly nearing.

Revealed Monday by Danny Ryan, a leading developer at the non-profit Ethereum Foundation, the specifications of Phase Zero of Serenity, dubbed “Beacon Chain”, were recently ‘frozen’. This means that much of the upgrade’s changes have been somewhat finalized. Per trade publication CryptoSlate, however, there are still a number of “significant” changes slated to be made to the specifications. Regardless, this is still an important tidbit of news for Ethereum bulls, which have become few and far between as ETH has struggled against market leader Bitcoin.

This news comes hot on the heels of analysis that the Ethereum blockchain is doing rather well from a transactional volume and activity standpoint. Per previous reports from this outlet, the number of transactions seen on the popular blockchain network recently surpassed one million per day — a figure not seen since December 2017. This figure is over 2.5 times higher than it was when Ethereum transactions/day count bottomed in late-2018 at around 380,000. But, 1,000,000 is still shy of the 1,300,000 all-time highs seen in January 2018.

That’s not all. Block times are at their lowest ever, sitting at 13.3 seconds, all while the chain’s hash rate is rapidly swelling, nearing all-time highs once again. Simultaneously, open interest for Ethereum on futures platforms has broken yearly highs, implying increased speculative interest. There is an upcoming hard fork, dubbed “Istanbul”.

Interestingly, in spite of all this, some analysts are rather bearish on ETH. As SalsaTekila points out, the ETH/BTC chart is about to print a quintuple bottom, which he claims is a sign of a “slow bleed”.

With each bottoming pattern, the support level which Ethereum bounces off on becomes weaker. This means that unless there is a strong bounce, ETH may be susceptible to dwindle to lower lows against Bitcoin, implying that investors should cash out of their positions.