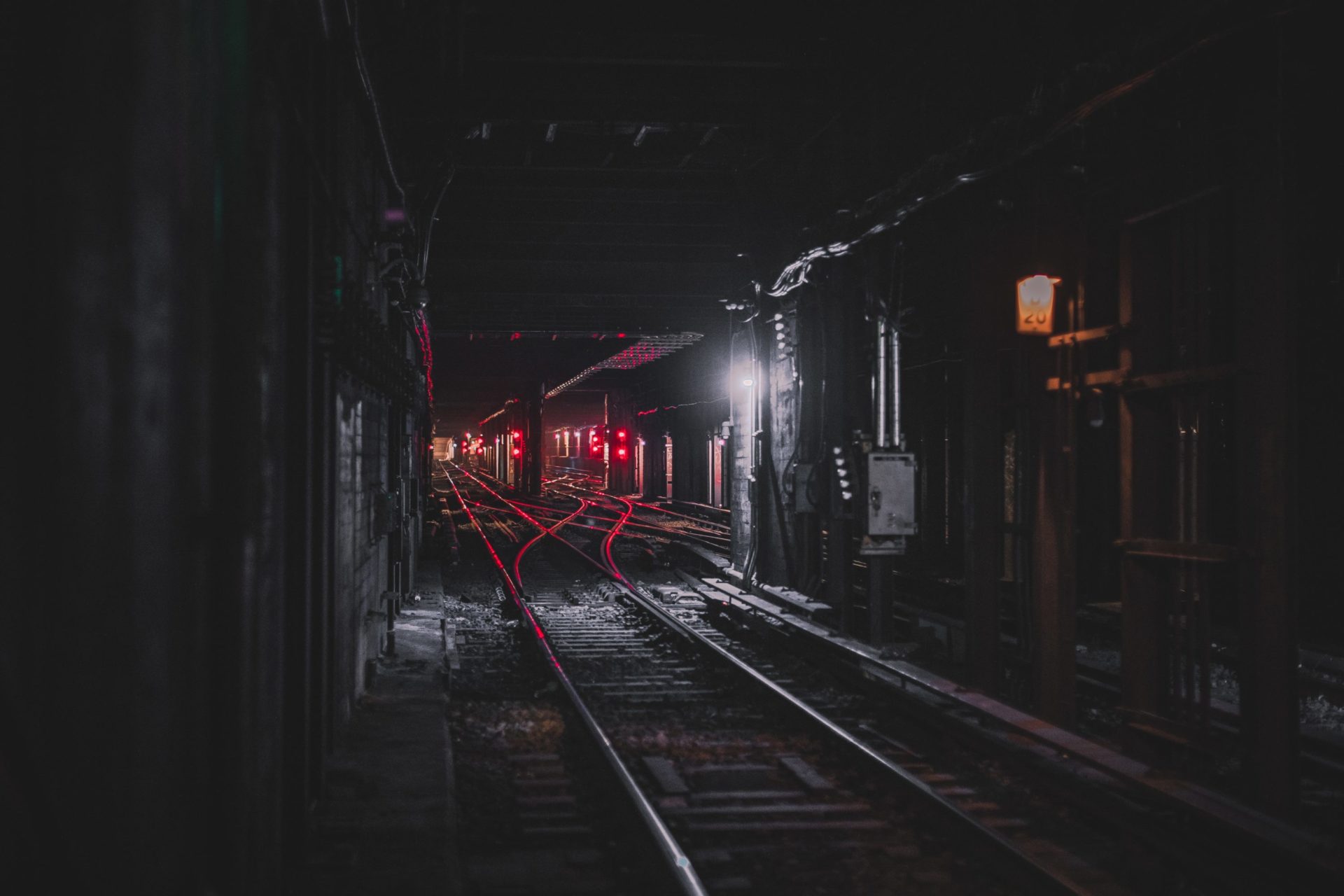 Analysts Suggests Altseason Is (Already) Over

All eyes may be on Bitcoin (BTC), but other crypto assets have seen their fair share of gains since the start of 2019, sparking calls that what is known as “altseason” is here. This would seemingly be the case. Binance Coin recently surpassed its all-time high, in a brutal bear market no less, as Litecoin has rallied by over 200% since December’s low. Cardano, Ethereum, Tezos, and Basic Attention Token are among other prominent cryptocurrencies that have also seen jaw-dropping gains in the past 90 days.

And as Fundstrat’s Tom Lee explains, one of the “pre-conditions” for historical altcoin rallies has recently come to life in the current cycle. This precursor, for those unaware, is a drop in the correlation between the crypto asset class at large and Bitcoin itself.

Per Lee’s chart (seen below), which cites data from Bloomberg, CoinMarketCap, and his own firm, a drop in the rolling 90-day correlation between the two subsets has preceded three altseasons — Mar 2016, early-2017, and late-2017/early-2018. An altseason, as defined by Fundstrat, is when a large percentage of altcoins in the “liquid universe” rally by over 200% in a short period of time.

Funnily enough, however, the (pre-)altseason might already be over. On Wednesday, Bitcoin dominance hit 54.4%, the highest this figure has read since mid-December, when BTC was in the midst of the capitulation to the low $3,000s. This resurgence in Bitcoin’s market share came as a result of BTC’s ability to outperform smaller digital assets over the past week. For instance, BTC has lost 1.5% in the past 24 hours, but XRP, EOS, Stellar Lumens (XLM), and Tezos (XTZ) have all lost more than 5% of their value in the same time frame. And analysts expect for Bitcoin to outperform in the near future.

Inmortal Technique, an industry commentator and trader, recently suggested that Bitcoin’s market dominance has broken past a declining trendline, all while altcoins’ market dominance has remained trapped under a key resistance, indicating that BTC currently has the upper hand.

Speaking to Forbes, Mati Greenspan, the crypto-friendly markets analyst at eToro, has also suggested that BTC could continue to outperform. He simply stated that “Altseason is over,” meaning that Bitcoin could soon see an influx of buying pressure from investors looking to liquidate their altcoin positions. Jeff Dorman, the chief investment officer of Arca, echoed this:

“If you look back to early April, when BTC rose 25% in a day, every other digital asset rose as well. But, since that day, BTC has remained well bid while every other asset has slowly begun to decline due to a rotation out of ‘altcoins’ and into BTC.”

And according to AskMeHowToShort, a well-followed yet controversial analyst, this rotation out of altcoins might just be “bullish for Bitcoin.”