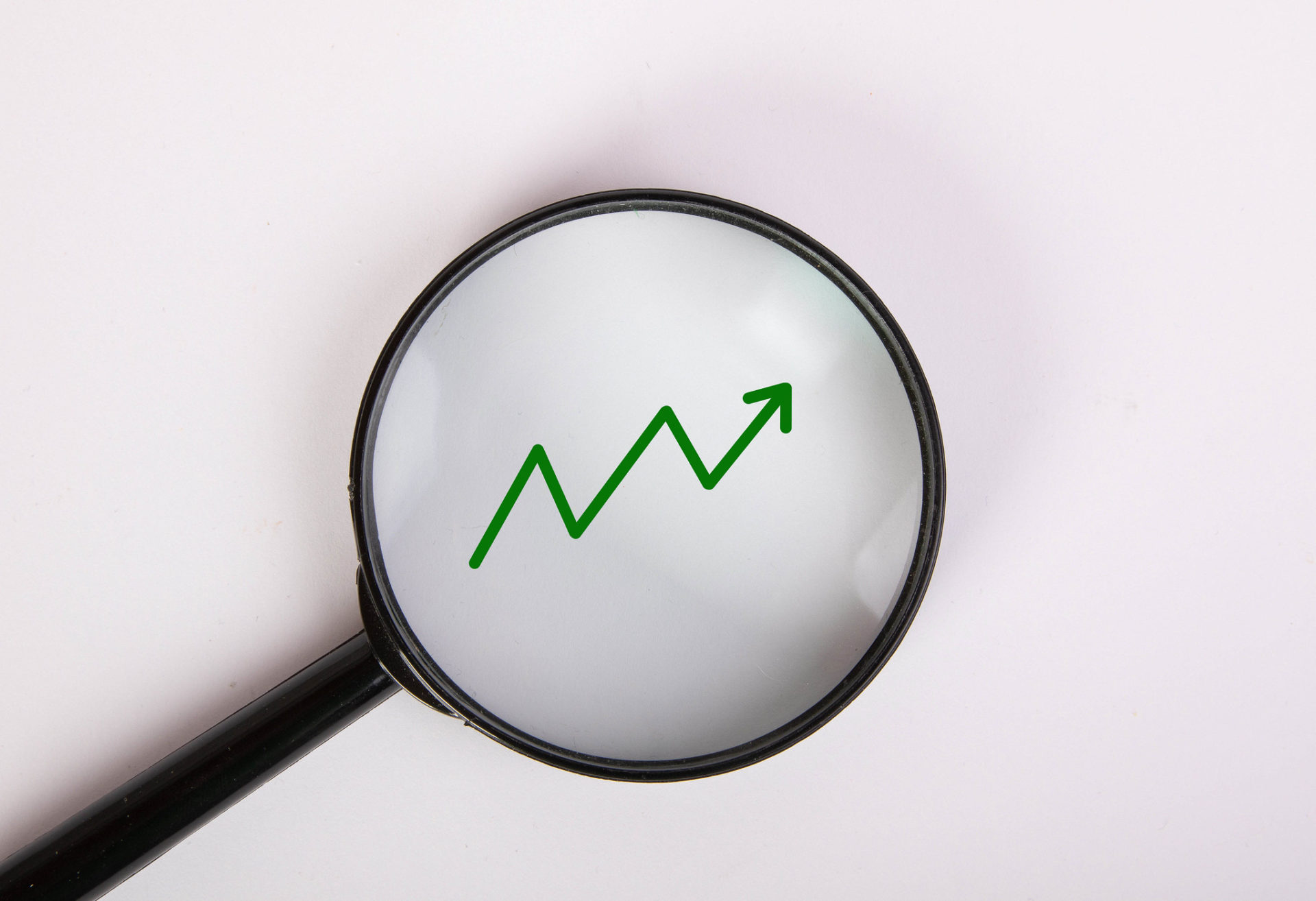 2019 has undoubtedly been a year for Bitcoin so far. Altcoins, which were all the rage in 2017 and early-2018, have been wildly underperforming the market leader, with some of these cryptocurrencies now trading at lower prices than where they started the year.

But for some reason or another, traders and analysts have collectively started to suggest that altcoins are bottoming against Bitcoin — sparking discussion of what some hope to be an “altseason”, a segment of the crypto market cycles during which altcoins rally by hundreds of percent.

Anyone else really feeling $ALT / $BTC pairs this week?

Amsterdam Stock Exchange trader Crypto Michael recently noted that Bitcoin dominance — the percentage of the cryptocurrency market’s value that is made up of BTC — has started to show trend reversal signals after a multi-month uptrend. These signals include the breakdown of an ascending triangle and bearish divergences.

In the chart below, the analyst noted that the last three times such bearish divergences were seen, Bitcoin dominance fell in the weeks that followed, often by upwards of 10%.

Dominance is looking to break down here and still showing trend reversal signals.

Breaking below 69% would be fun. pic.twitter.com/lX14sziZTg

Rampage, a prominent cryptocurrency trader, has echoed this narrative. They recently argued that Bitcoin’s dominance is “clearly topping out on the one-week”, before adding that he is expecting for Bitcoin dominance to fall by 8% from current levels as he expects for BTC to begin to approach $6,400.

$BTC dominance looks to be clearly topping out on the 1W.

This is confluence for my possible outlook of bitcoin hitting POC at 6.4k.

Time to open the alt charts and pay attention. pic.twitter.com/wgNZJ0SO8w

While altcoins’ aggregate market capitalization is already showing strength in and of itself, individual crypto assets are purportedly looking strong, giving credence to the narrative that Bitcoin dominance may soon taper off.

CryptoThies recently noted that Dogecoin/Bitcoin’s one-week chart, when overlayed with his proprietary “MarketGod” indicator, printed a buy signal. Four out of the past five times after this signal was seen, DOGE embarked on jaw-dropping rallies that saw it appreciate by hundreds of percent. Thies added that Dogecoin leads the pack, hinting that a rally in the so-called meme cryptocurrency may be reflected in altcoins.

There has also been much buzz about XRP. Per previous reports from this very outlet, prominent commodities trader Peter Brandt, who has notably been overtly critical of XRP’s fundamentals and charts, recently admitted that there is “some chart evidence [to suggest] that XRP is bottoming against Bitcoin”.

All this goes to show that barring any immense volatility, Bitcoin’s dominance may begin to cede territory to altcoins.