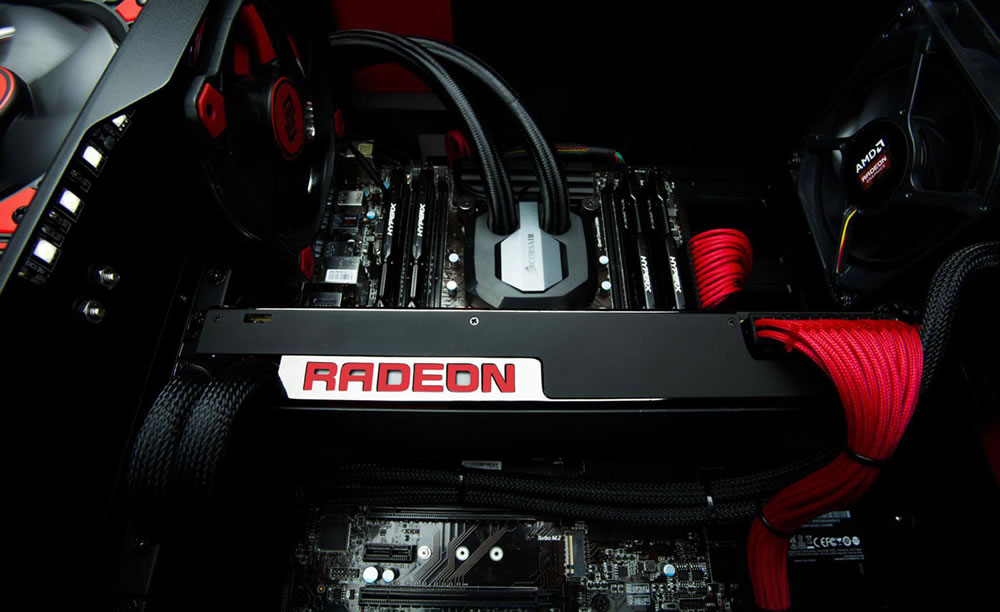 The company said that its quarterly revenue was up 4% year on year to $1.65 billion for the quarter but fell short of expectations which stood at $1.7 billion. This shortfall it attested to the decline in demand for graphics processors to mine cryptocurrencies;

In the report the company stated that CPU processor sales made up for the drop in graphics card sales which have become a negligible part of its business. Last year AMD and rival chip maker Nvidia were huge beneficiaries of surging crypto markets, but like the coins themselves, what goes up must come down and 2018 has been the opposite for both firms. Graphics card prices also surged in late 2017 along with demand as stores ran out of stock.

Summit Insights Group analyst Kinngai Chan told Reuters; “The miss was due to GPU. AMD had too high an exposure to the crypto-currency market. Additionally, they do not have a competitive line-up in the PC Gaming market,”

AMD CEO Lisa Su told analysts for the fourth quarter, AMD estimates revenue of around $1.45 billion, while analysts had forecast revenue of $1.6 billion. However this is still an increase of approximately 8% year on year. The cooling off of the crypto market should have been expected and accounted for.

Investors, as usual, saw red and the bears took over. According to NASDAQ, company stock has fallen around 27% since the beginning of the month. A far larger decline than Bitcoin itself which has dropped by only 2% in the same period. Release of this latest revenue report has added to the AMD share price plummet with a drop of 9.17% on the day.

Crypto mining demand may have declined in line with the 2018 bear market, but another factor is the switch from GPU to ASIC miners which are far more efficient. Most major mining pools now use ASIC miners such as the Antminer S9, Bitmain’s flagship model.