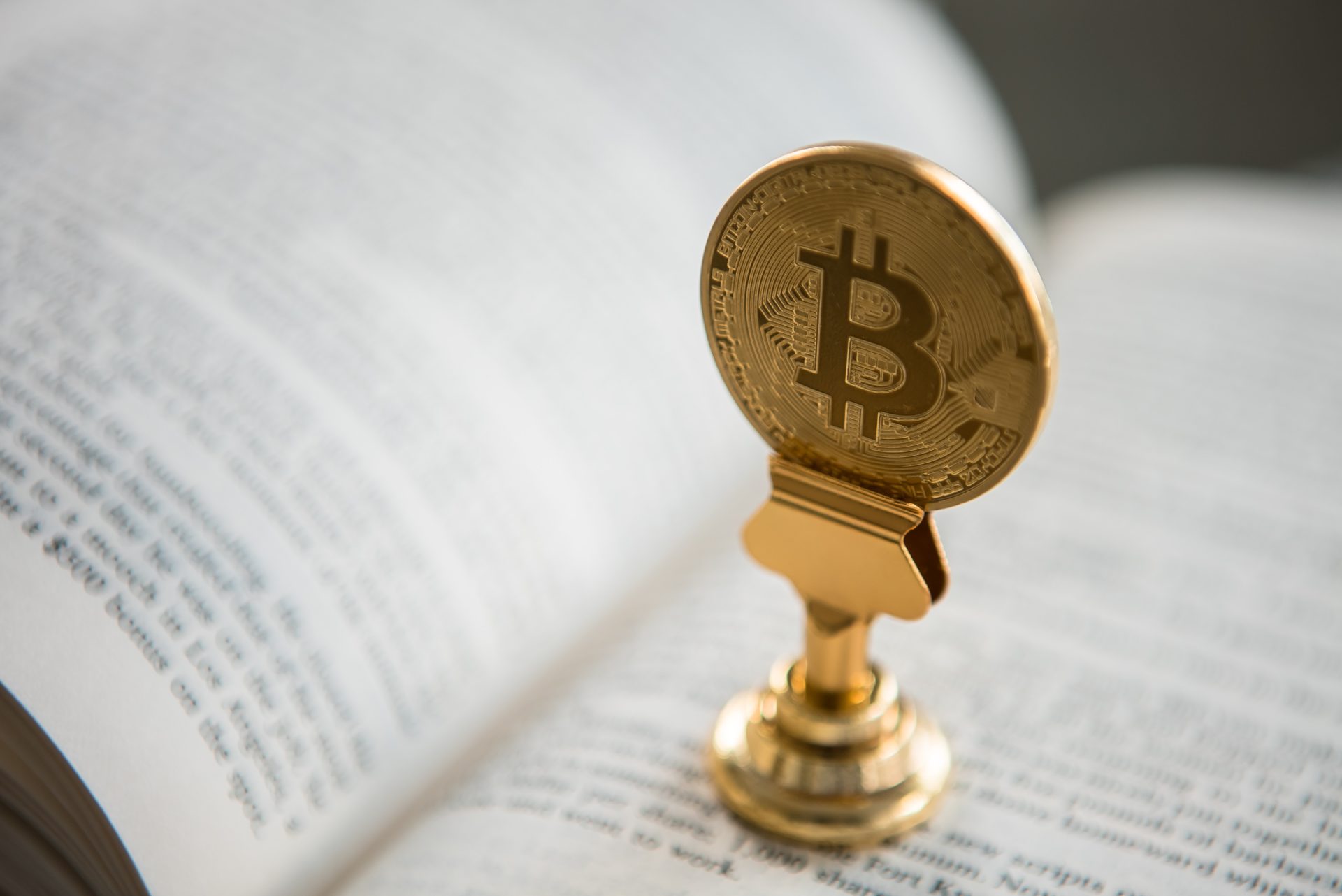 Bitcoin Needs to Hold This Level to Head Higher

Surprisingly, Bitcoin (BTC) has managed to recover after the $3,000 collapse earlier this week. As of the time of writing this, the cryptocurrency is right back up to $11,800, down 3% in the past 24 hours. With this recovery from $10,400, some have begun to suggest that bulls have the momentum once again, making it likely that BTC is poised to test $13,800 yet again.

One analyst, however, recently explained that Bitcoin isn’t home free just yet. Per a recent tweet from Level’s Josh Rager, in around 24 hours from the time that this will be published, cryptocurrency traders will get an indication from BTC as to where it will head next.

If Bitcoin closes above $11,500, a key weekly resistance that acted as BTC’s top in early-2018, he claims that this would dramatically increase the probability of a move to test $13,800. A move from the resistance to year-to-date highs would represent a 20% surge, which, if you haven’t noticed, is entirely possible in the cryptocurrency market today.

If BTC closes under $11,500, Rager suggests there will become a “real opportunity” for Bitcoin to “retest at $9,532”, which is where BTC struggled to break past earlier this month on its way past $10,000.

While Bitcoin’s chart looks positive, especially considering the lack of continuation after this week’s plunge from $13,800 to $10,400, some suggest that the bearish scenario is more likely for the cryptocurrency. As reported by Ethereum World News previously, known trader Financial Survivalism claimed that the chances of a strong correction have been building for a while now, ever since Bitcoin broke past $5,800 and then $8,000.

The analysis, posted some 24 hours ago as of the time of writing this report, predicted the rebound to $12,400, which is just over where Bitcoin sits now.

This is important, as Survivalism predicted that once $12,400 has been hit, a correction to $9,000, which has acted as an important level of both support and resistance over the past few weeks, will begin to take place. This has yet to occur, but considering the accuracy of the target of $12,400, this 25% drop may come to fruition in the near future.

As to technical reasons for this reversal, Survivalism seemed to point out three. Firstly, a move to $9,000 would give Bitcoin a chance to revisit uptrend support that BTC followed closely from late-April to just two weeks back.

Secondly, the BitMEX funding rate has hit very high levels, implying that longs may need to close their positions, leading to a devaluation of the cryptocurrency. And lastly, the Average Directional Index, a technical analysis indicator meant to determine the strength of a trend, is “looking ready to roll over soon on the daily”, implying weakness.