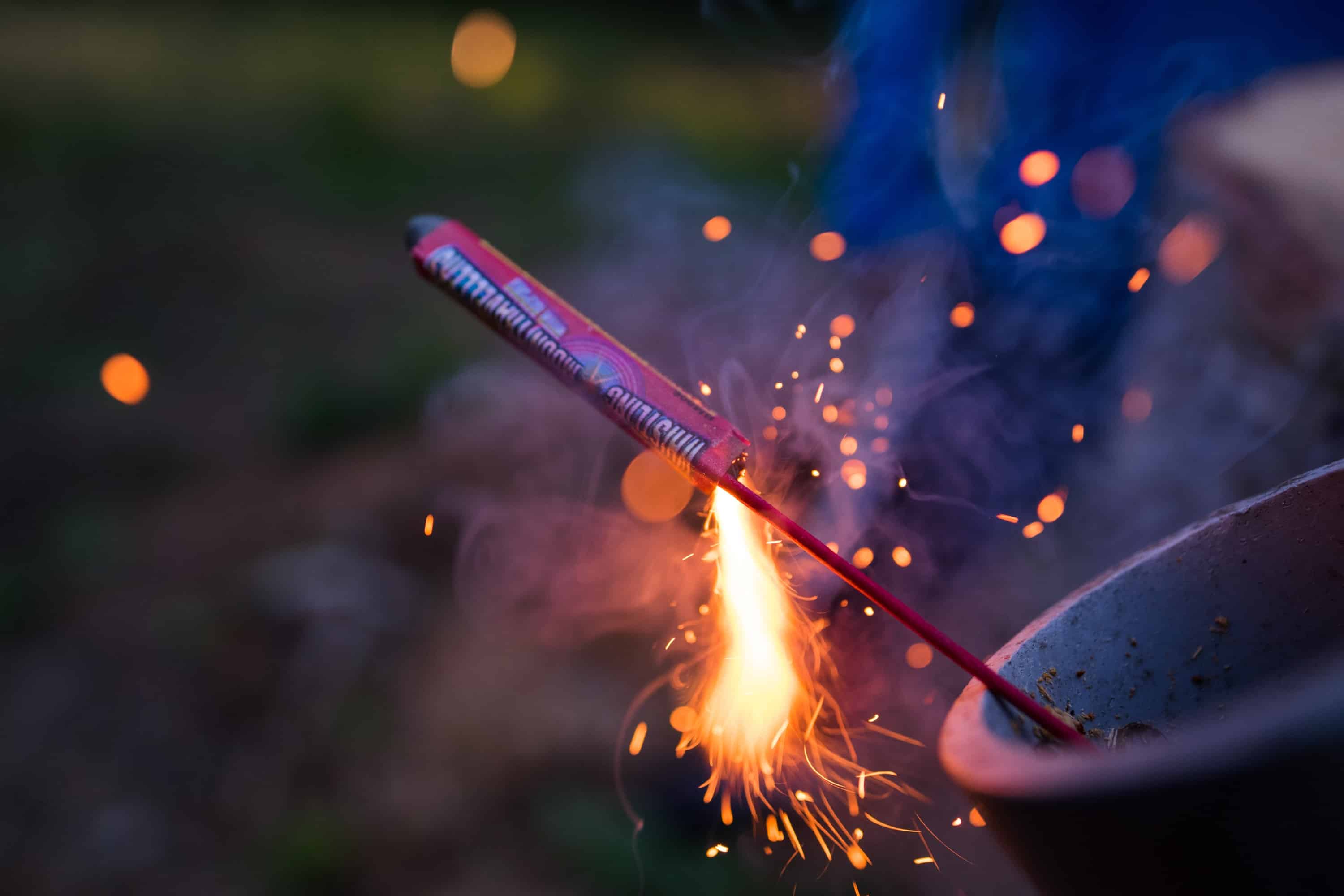 All eyes seem to be on Bitcoin (BTC), but Litecoin (LTC) may be the first to move dramatically. The latter crypto asset’s “halving” event is coming up in under 100 days, during which the amount of LTC issued per block will be cut in half. This, for those unaware, is presumed to have a positive effect on the Litecoin price, simply due to basic supply-demand economics.

One analyst, however, is warning that that there may be one more dip in store for Litecoin prior to this auspicious event. In a recent tweet, analyst Financial Survivalism claimed that Litecoin’s chart is currently experiencing a cup and handle pattern, which, to play out completely, will see LTC dip to 0.0136 to 0.0142 against BTC in the coming months.

If this, coupled with a rally back to year-to-date highs, comes to fruition, Litecoin would have completed a “beautiful cup with two handles” pattern, which would set LTC up for the halving just fine.

As reported by Ethereum World News previously, Survivalism claimed that from a longer-term point of view, Litecoin still has a lot of room to run. He notes that prior to the cryptocurrency’s previous block reward reduction, which happened in mid-2015, LTC rallied strongly against Bitcoin, eventually finding a parabolic peak right after the auspicious event. Then, Litecoin sold off against Bitcoin, falling into the latter’s halving event.

If historical trends hold up this time around, LTC will continue to rally against BTC — potentially doubling from 0.0148 where it is now to around 0.0270 — in the coming three-odd months. If Bitcoin continues higher from here, this rally in the altcoin could translate into a $250+ Litecoin by the time of the halving.

Regardless of price action, the Litecoin Foundation, the Singapore-based foundation behind most of the development of the chain and its ecosystem, recently made an interesting announcement that accentuates its goal to push adoption of crypto assets.

Announced Tuesday via a press release, the Litecoin Foundation and two crypto industry partners, Bibox Exchange and Ternio, will soon be releasing the “Litecoin BlockCard”.

This product, which will take the form of a classic debit card, will allow its users to spend LTC, Bibox Token (BIX), or Ternio (TERN) either online or in physical stores, as long as those merchants accept plastic.

Through this collaboration, Ternio, an “enterprise-grade blockchain technology” startup, will provide its BlockCard technology; Bibox is offering cryptocurrency exchange and a security solution for assets loaded on the card; the Litecoin Foundation is presumably offering a chance to push the adoption and usability of the product.

While this is unlikely to have a positive effect on LTC’s value, it is a good sign for the growth of the underlying cryptocurrency industry.

The BlockCard joins similar recently-launched initiatives from Coinbase (the Coinbase Card) and Flexa, which earlier this year released “Spedn”, a crypto payments solution that allows its users to spend assets like Bitcoin, Ethereum, and Gemini’s stablecoin (GUSD) in stores from Amazon’s Whole Foods to Bed, Bath, & Beyond and GameStop.