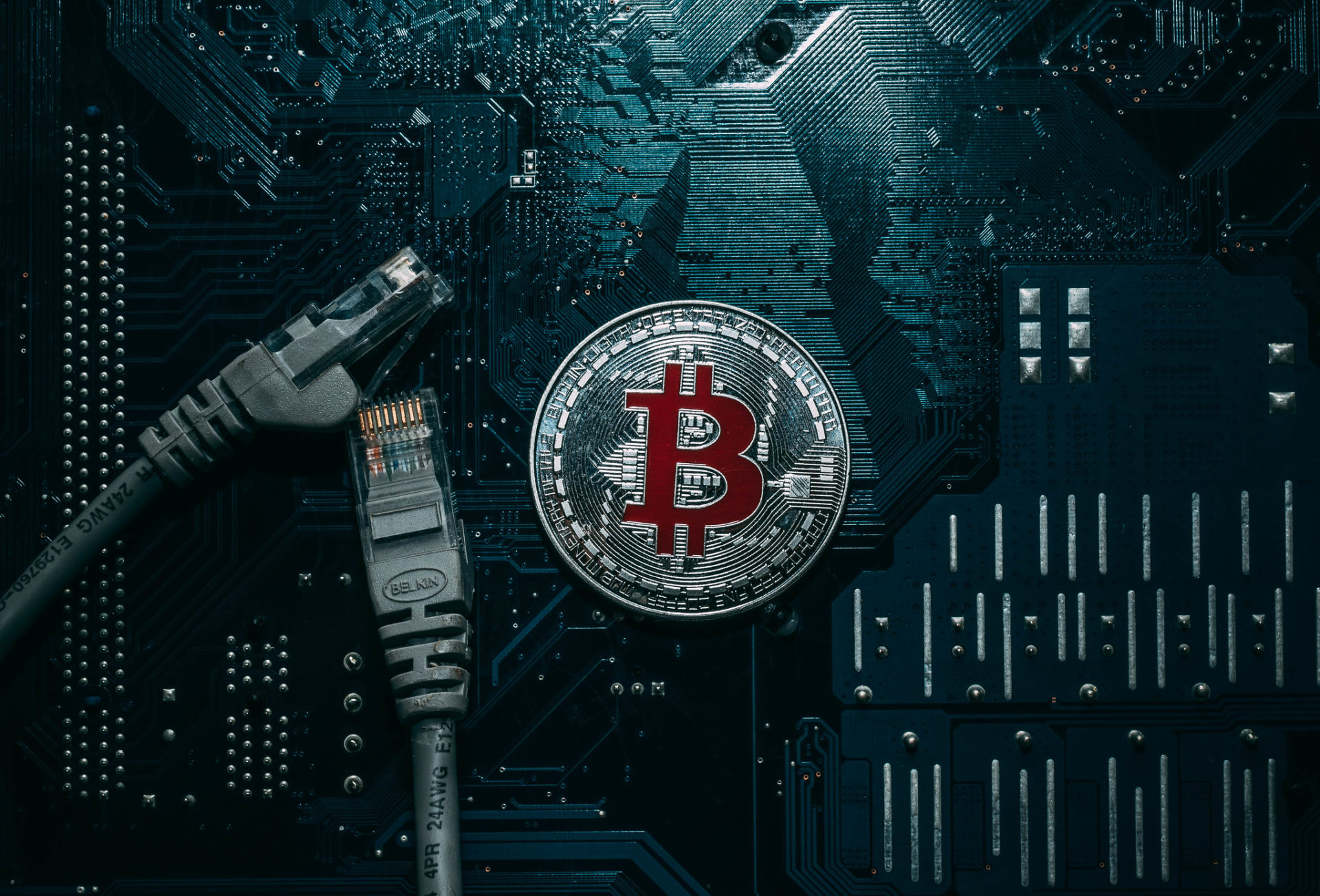 Despite the fact that Bitcoin (BTC) has just shed $150 in under an hour, breaking under the $8,000 support level yet again, many are still bullish on the cryptocurrency. The fact of the matter is, BTC closed its weekly candle strong (no losses/no gains), leading many to claim that this market is decidedly bullish and that Friday’s Bitstamp flash crash to $6,100 from $7,800 isn’t much of an issue. In fact, as BlockTower Capital’s Ari Paul wrote in a tweet, “I was in a room with 30 crypto people and no one batted an eye. Strong underlying confidence. I actually thought my phone app might be broken for a second when the tone in the room didn’t change.”

Popular analyst The Crypto Dog notes that BTC closing at $8,100 is a “hell of a bullish” sign, looking to the fact that the volumes, which he calls “near record-breaking”, confirm that the ongoing foray higher is strong and valid. The recent close marks the 16th or 17th week in a row that cryptocurrencies weren’t subject to a massive sell-off, which were a rather common sight in the latter half of 2018.

As Crypto Dog’s peer, Josh Rager, adds, “it’s hard not to be bullish”, as BTC closed at a resistance level, but was backed by clear interest from buyers. Rager notes that if Bitcoin closes above $8,300 next week, he would fully expect for a move to $9,600 to come to fruition. And interestingly, he isn’t the only one in that boat.

In a recent tweet, prolific analyst Crypto Rand remarked that he sees a clear pattern playing out for Bitcoin. As depicted below, Rand expects for the leading cryptocurrency to trade within a triangle for the coming month, then break to the upside, potentially to push the $10,000 level. As shown below, the only key resistance holding BTC back from accomplishing such a feat is the $8,300 to $8,400 band, which Bitcoin has yet to stabilize above.

Yet, there has been some contention to such optimistic calls.

Josh Olszewicz, a leading technical analyst that frequently posts articles to Brave New Coin, suggests that the Ichimoku Cloud, a series of technical indicators meant to determine trends and key levels, is saying that Bitcoin is “insanely overbought”.

He goes on to add the Cloud is “calling for $6,150, looking to the fact that one of the indicator’s leading lines, which acts as support in bull runs and resistance in bear trends, sits at that price level. Olszewicz also notes that the Relative Strength Index (RSI) reading on the one-day chart is at 90, which is well overbought, hinting that a move lower may be inbound.

But there might be hope for bulls. Olszewicz draws attention to the fact that Bitcoin’s daily chart recently printed a “Rising Three Methods” candlestick pattern (large move upwards, three days of losses, and then another large move upwards), which is often a sight seen before a bullish continuation. Thus, if this textbook pattern plays out, BTC might just have the potential to move higher and may have just enough fuel to jet above $8,400.