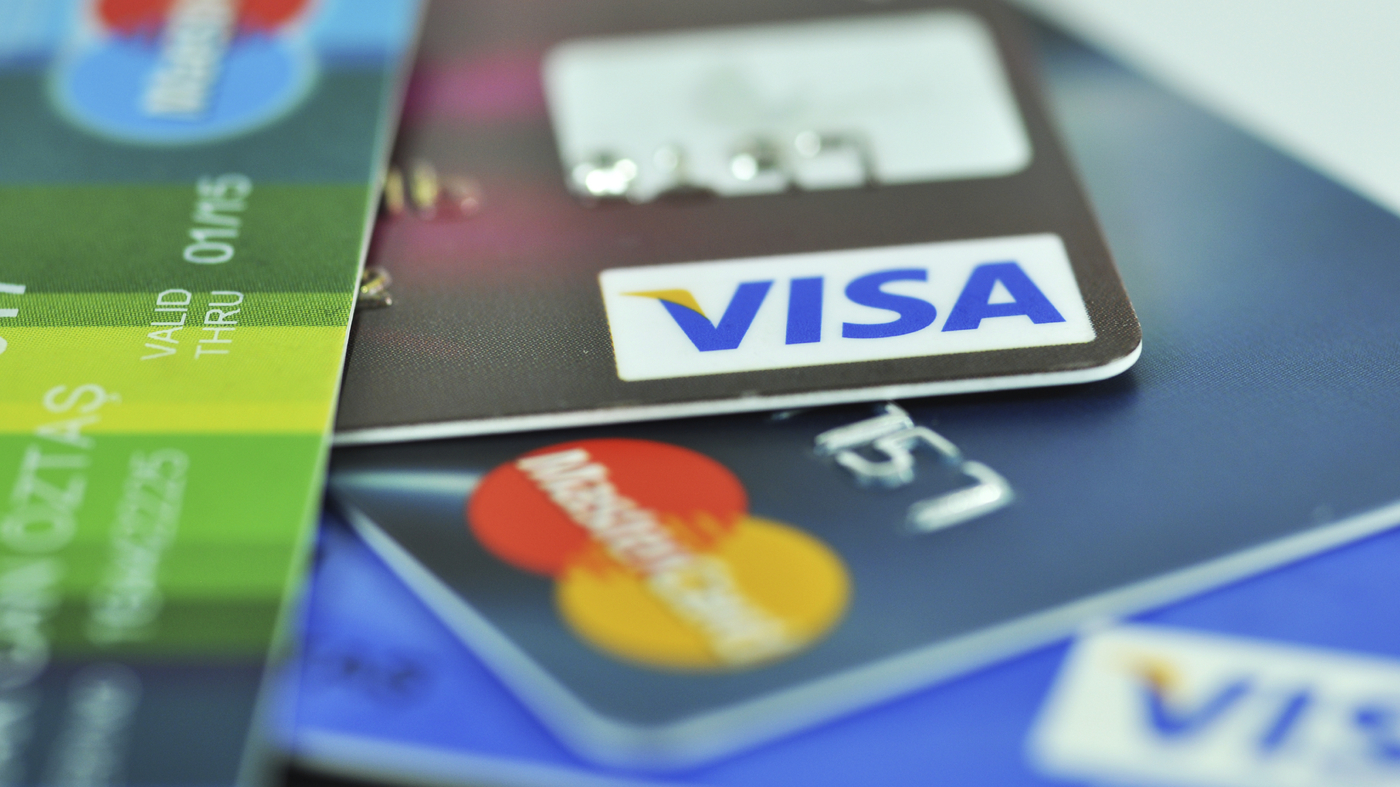 Bitcoin and cryptocurrencies are still seldom used for everyday payments despite their obvious advantages. Mainstream adoption is still a fair way off but one analyst believes that crypto has the capacity to totally disrupt current payment methods.

Speaking to Bloomberg, independent research boutique MoffettNathanson’s Lisa Ellis said that at the moment it is unlikely that Bitcoin will disrupt current payment methods but watch this space.

“As ludicrous as it may sound, the existential threat of cryptocurrency as a globally accepted, unbranded payment system that upends incumbents like Visa Inc., Mastercard Inc., and PayPal Holdings Inc. is worth watching, but is unlikely to occur soon.”

Progress is being made however and the current shortcomings with existing payment methods are being made painfully obvious. Today an international bank wire transfer for example can take longer than sending a telegraph message across the US did in the 1850s. Add to that the raft of fees, forex spreads, and general profit making by those handling the transaction and holding onto the funds, and it is clearly obvious why Bitcoin and crypto is the future. Ellis, recognizing this added;

She continued adding that the most likely approach from the likes of Visa or PayPal would be to commoditize crypto instead of fully embracing it. PayPal has some of the highest fees in the industry, higher than most banks, so it is unlikely the company that netted over $15 billion in revenue last year will allow its customers to use peer to peer transactions.

Ellis mentioned that the banks are finally joining the fray, citing the JP Morgan Coin, in order to streamline their own processes. JPM Coin however is not crypto. It is a private, permissioned, centralized blockchain under full control of the bank. Using any bank issued digital currency is likely to incur charges that profit the bank, not the user.

Things evolve and crypto is the evolution of global finance as the internet was the evolution of information. Sure newspapers did not like it, the same way as Hollywood doesn’t like Netflix or computer manufacturers got punished by the smartphone revolution.

Crypto is one of the most disruptive technologies out there at the moment and it is unstoppable. The question is not if crypto will disrupt the payment monopolies, it is when.