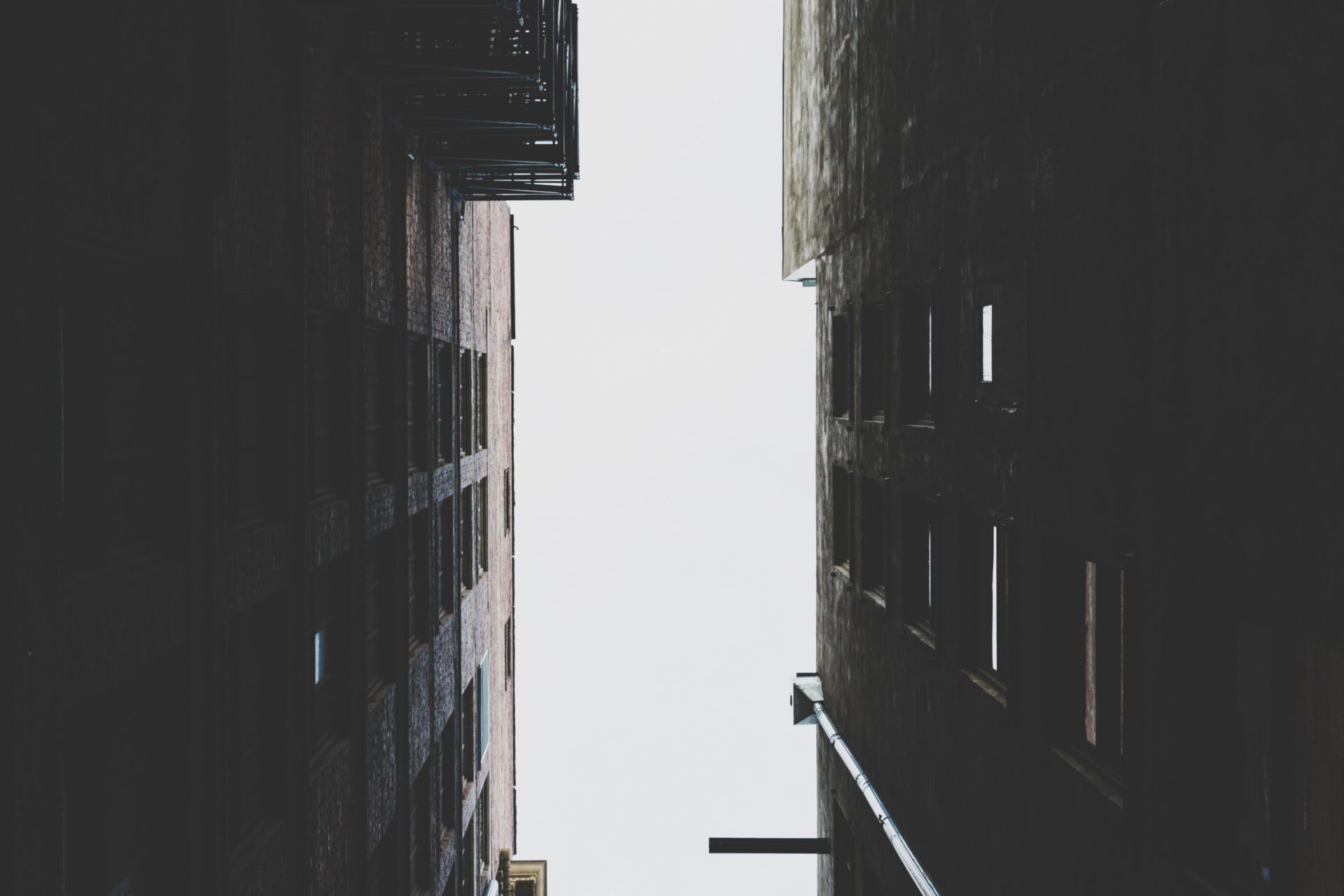 “Wall Street Will Never Catch Up To Bitcoin”

The scathing bash of JP Morgan’s latest project, the centralized, aptly-named JPM Coin, has continued into week two and three. Just recently, Max Keiser, an anti-establishment figure that frequents RT, took to his Twitter soapbox to poke fun at Jamie Dimon, who once bashed Bitcoin (BTC) for being a “fraud” with no inherent value/purpose.

Keiser, who has long been a leading figure and voice in the cryptocurrency community, joked that JPM Coin is much like a wet noodle when put beside BTC. Per the commentator, the market took one look at JP Morgan’s own digital asset and Bitcoin and started “buying BTC aggressively.”

JP Morgan’s Jamie Dimon showed up to a street fight with #Bitcoin armed with a wet noodle called JPM Coin. The market took one look and started buying Bitcoin aggressively. Wall St. will never catch up to Bitcoin’s crypto dominance as it vies for global reserve status.

Keiser also concluded that whether Wall Street likes it or not, the incumbent institutions will “never catch up to Bitcoin’s dominance [in crypto] as it vies for global reserve status.”

What Is JPM Coin?

For those who missed the memo, here’s a bit more about the Wall Street institution’s first foray into centralized technologies.

Mere weeks ago, the crypto space was shocked en-masse when JP Morgan divulged that it would be launching its own cryptocurrency, which will be backed by physical U.S. dollars and will first be based on Quorum, the bank’s private Ethereum-based chain.

Eventually, the asset will go multi-chain, with interoperability protocols allowing for JPM Coin to be transacted in different ecosystems. JP Morgan Blockchain lead, Umar Farooq, claimed that eventually, “anything, where you have a distributed ledger, [that] involves corporations and institutions” could use the stablecoin. For now, however, the JP Morgan executive made it clear that the newfangled offering is intended to make the company’s $6 trillion in daily internal, international corporate transactions more efficient.

What’s Wrong With It?

So what’s wrong with JPM Coin?

Well, Ikigai chief investment officer Travis Kling put it best. In a comment conveyed to Bloomberg, Kling, an anti-establishment figure that hails from Steven Cohen’s Point72, remarked that JPM Coin will be much more like “a Google Sheet than Bitcoin.” In other words, it’s a centralized asset will little-to-zero transparency. Tom Shaughnessy, the principal analyst at Bitcoin-centric research unit, Delphi Digital, echoed this sentiment.

Nathaniel Popper, the New York Times’ crypto-centric reporter, explained that while JPM Coin somewhat resembles other cryptocurrencies backed by U.S. dollars in circulation, it is “less useful,” as it cannot move out of JP Morgan’s chambers. He even jabbed at the bank itself, asking what disallowed the company from using a traditional medium of exchange.

Even Ripple Labs chief executive Brad Garlinghouse had some choice words for the crypto offering. In a Twitter comment that garnered some semblance of support of both the XRP and Bitcoin community, the fintech guru explained that JP Morgan’s sudden launch of a digital asset is like launching “AOL after Netscape’s IPO.” This is, of course, in reference to the earliest Internet browsers at the commencement of the first notable Dotcom boom and bust cycle.