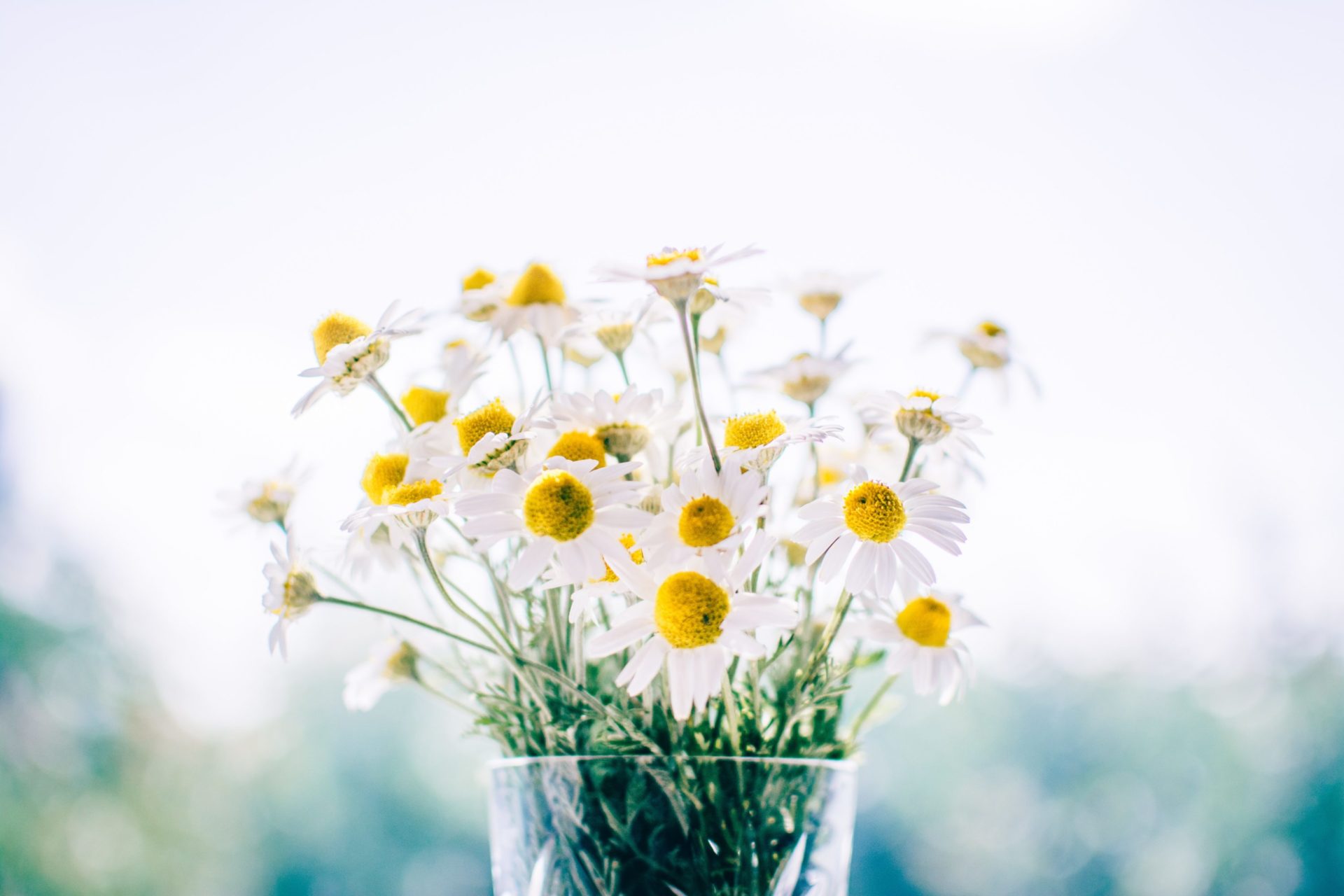 After entering the $9,700 region just the other day, Bitcoin (BTC) has bounced back. Hard. As of the time of writing this article, the leading cryptocurrency sits at $11,000 — up nearly 7% in the past 24 hours as BTC registers a strong bounce after a 30% selloff that took place over a matter of days. While this bounce is to be expected, is the Bitcoin price chart bullish once again, just like it was earlier this month?

According to a number of prominent analysts, yes. Per a recent tweet from B-Eazy, a known trader, the 30-minute chart has seen BTC break out of a declining trend line, double bottom, break clear of a cloud resistance, and push past the daily open — all bullish technical signs. He notes that Bitcoin now has a “bullish market structure” once again, and that whats next for BTC is for it to close strong above the weekly open in the highs $10,000s.

This isn’t the only sign that Bitcoin is bullish once again. As Level’s Josh Rager pointed out earlier Tuesday, a sign that buyers are stepping in to reclaim the cryptocurrency market after letting BTC slip by 30%, is a close above $10,572 on the four-hour chart. This has been achieved.

But even more importantly, Bitcoin managed to close the daily candle, which gives more of an indication as to where this market will head next, extremely strong. Per Joe McCann, a prominent technical analyst and investor, Tuesday’s close was strong due to loads of volume, Bitcoin finding itself above the 20-day moving average, and the existence of a “big hammer candle [that was] posted after many shorts closed their positions below $10,000”.

So, with this in mind, what do analysts expect is next? Interestingly, most expect consolidation, not a strong continuation to the upside. As Alex Kruger notes, his outlook on Bitcoin remains unchanged: “expect consolidation/ranging before the next large upwards move.”

There seems to be technical reasons for the expectation for Bitcoin to flatline, or maybe even fall back lower from here. As reported by this outlet previously, analyst Teddy Cleps points out that Bitcoin recently managed to bounce off the key 200-day exponential moving average. But, historically, as seen in the chart published below, BTC made contact with this key trend line multiple times to confirm support, then rallied after double or triple bottoming. The reason why this is, according to Teddy: consolidation allows for moving averages to coalesce; and the Moving Average Convergence Divergence (MACD) can flatten out for the next move.

Whether or not this historical trend holds its water this time around remains to be seen though. Anyhow, most bets seem to be on at least a few days or weeks of consolidation prior to a swing to the upside, a swing that may bring Bitcoin past $20,000 for the first time in its history.