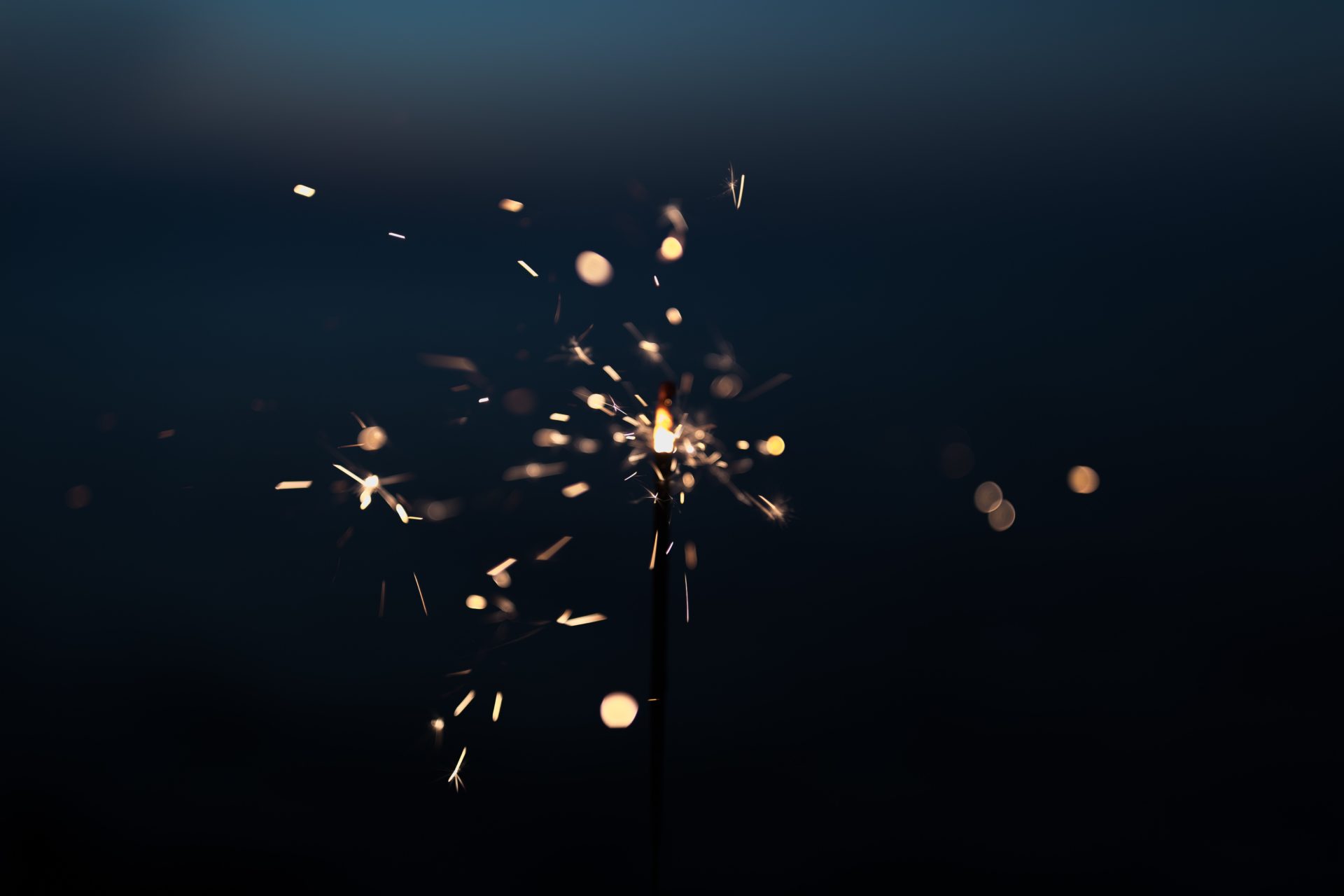 Bitcoin In Bull Run, As Per Indicators

Key technical indicators are telling us that Bitcoin (BTC) is in a decisively bullish trend. As pointed out by analyst Josh Rager on Monday, the Super Guppy, an indicator meant to determine trends and key levels, on the cryptocurrency’s three-day chart has flipped green. While this sounds like a random technical event, especially due to the fact that the Guppy isn’t a mainstream indicator, Rager suggests that this confirms the ongoing bull trend.

He adds that while the one-day iteration of this indicator can give “fake-outs”, the three-day Super Guppy is a great signal for analysts to determine trend continuations and dips to buy. Rager reminds his investors that the last time the three-day Guppy looked as it did now, a 25-month uptrend ensued, which brought Bitcoin from $200 to $20,000 in the now-historic move.

This isn’t the only positive sign that the leading digital asset has seen, however. Per previous reports from Ethereum World News, analyst Nunya Bizniz noted that with Bitcoin closing its weekly candle well above its 50 one-week moving average on Monday morning, it would be fair to say that “crypto winter” is over. Bizniz points to the fact that whenever Bitcoin’s one-week chart looked as it did now in the past, a bull run was in store for BTC. Many are hoping that Bizniz and Rager are right.

Some, however, aren’t too sure that a fully-fledged uptrend is on just yet. In fact, some postulate that a drawdown is inbound for the leading cryptocurrency. As we suggested in a previous report on the state of the cryptocurrency market, parabolic advances never end well per se.

Legendary commodities trader Peter Brandt, an analyst who is about 50% sure Bitcoin will succeed, notes that with this foray to near $9,000, Bitcoin has entered the “FOMO phase” of this parabolic advance. This suggests, for those unaware, that the advance may soon be reaching a local peak, meaning that a drawdown is nigh.

In fact, Brandt suggests that “once a majority of sold-out crypto bulls capitulate… a more sizable correction will likely occur.” The trader didn’t mention when or where such a correction would begin, but his targets for this move are $9,320 and $10,600.

This isn’t to say that the cryptocurrency market can still shoot higher from here. Well-regarded analyst Alex Krüger reminded his followers that Bitcoin still has room to run. In the tweet below, he noted that the last time BTC was this overbought on its daily chart’s Relative Strength Index (RSI), December 6th of 2017, a “parabolic move ensued”. In fact, BTC rallied from $13,700 to $20,000 in the coming ten-odd days.

What this suggests is not only is BTC able to rally strongly in “overbought” territory but it can shock investors’ expectations too.