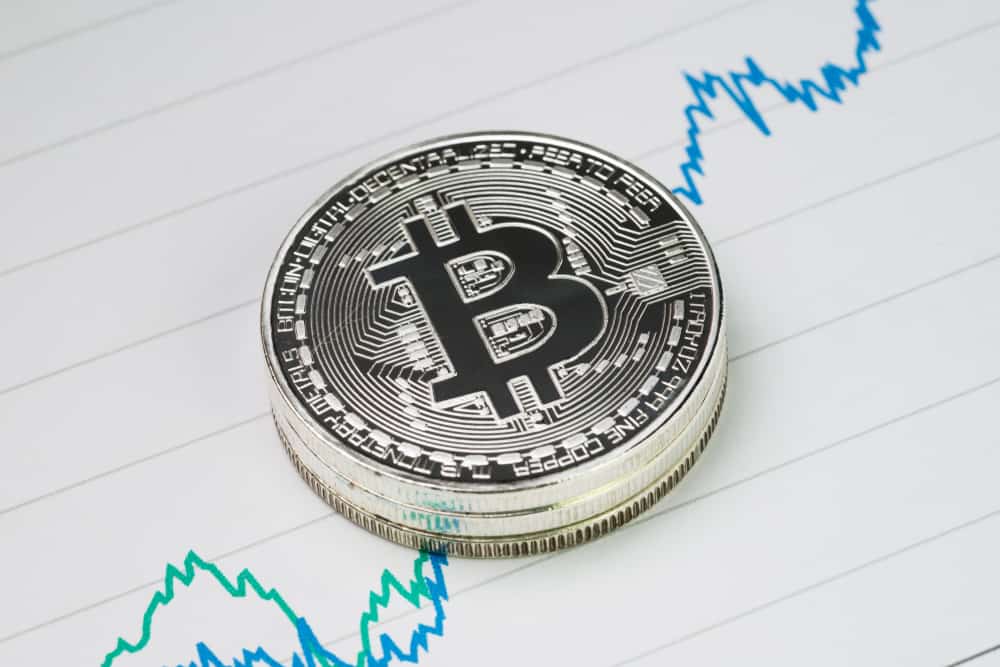 It has been a very positive past few months for Bitcoin and the aggregated crypto markets, with BTC surging from lows of $4,000 in early-April to highs of $9,400 just this past week.

This overwhelmingly bullish price action is certainly emblematic of a bull market, and BTC is now rapidly approaching the five-figure price region, signaling that the crypto’s bulls are still in full control despite facing some selling pressure yesterday.

Over the past week, Bitcoin has surged from lows of $7,900 to highs of $9,400 yesterday, which was a fresh year-to-date high. It appears that BTC has been slowly ratcheting higher on a weekly basis, forming fresh legs up before consolidating for a short period of time, and then continuing to climb higher.

If this pattern continues to repeat, it is likely that Bitcoin will consolidate for a short period of time around the lower-$9,000 price region, before it subsequently continues its upwards ascent and moves into the five-figure price region.

The Crypto Dog, a popular cryptocurrency analyst on Twitter, recently noted that he believes the cryptocurrency is posed for a continuation of its upwards momentum, concisely saying:

“Looks ready for trend continuation to me.”

Assuming BTC does extend its upwards momentum, it is likely that it will face some levels of resistance around $10k, as this will be a critical psychological price level that could determine whether or not the crypto revisits its all-time-highs any time soon.

Could BTC Reach $62k in the Coming Months?

One interesting possibility that some analysts are currently discussing is based on a historical trend analysis, which signals that Bitcoin my surge as high as $62k in the coming few months.

Galaxy, an extremely popular cryptocurrency analyst on Twitter, discussed this incredibly bullish possibility in a recent tweet to his over 50k followers, pointing to one of Bitcoin’s recent technical formations, which is strikingly similar to those formed just prior to massive bull runs in years past.

“Year 2017 had a similar weekly candle set-up as the one today, which was followed by a 570% price increase over the next 147 days. Another similar price increase puts BTC price at ≈$62K by the end of October 2019,” he explained.

As Bitcoin’s price action continue to unfold, traders and analysts will likely garner a better understanding of whether or not it is prudent to assume that BTC will soon make any massive parabolic movements.