Bitcoin to Benefit From Libra? Crypto Pundits Double-Down on Optimism 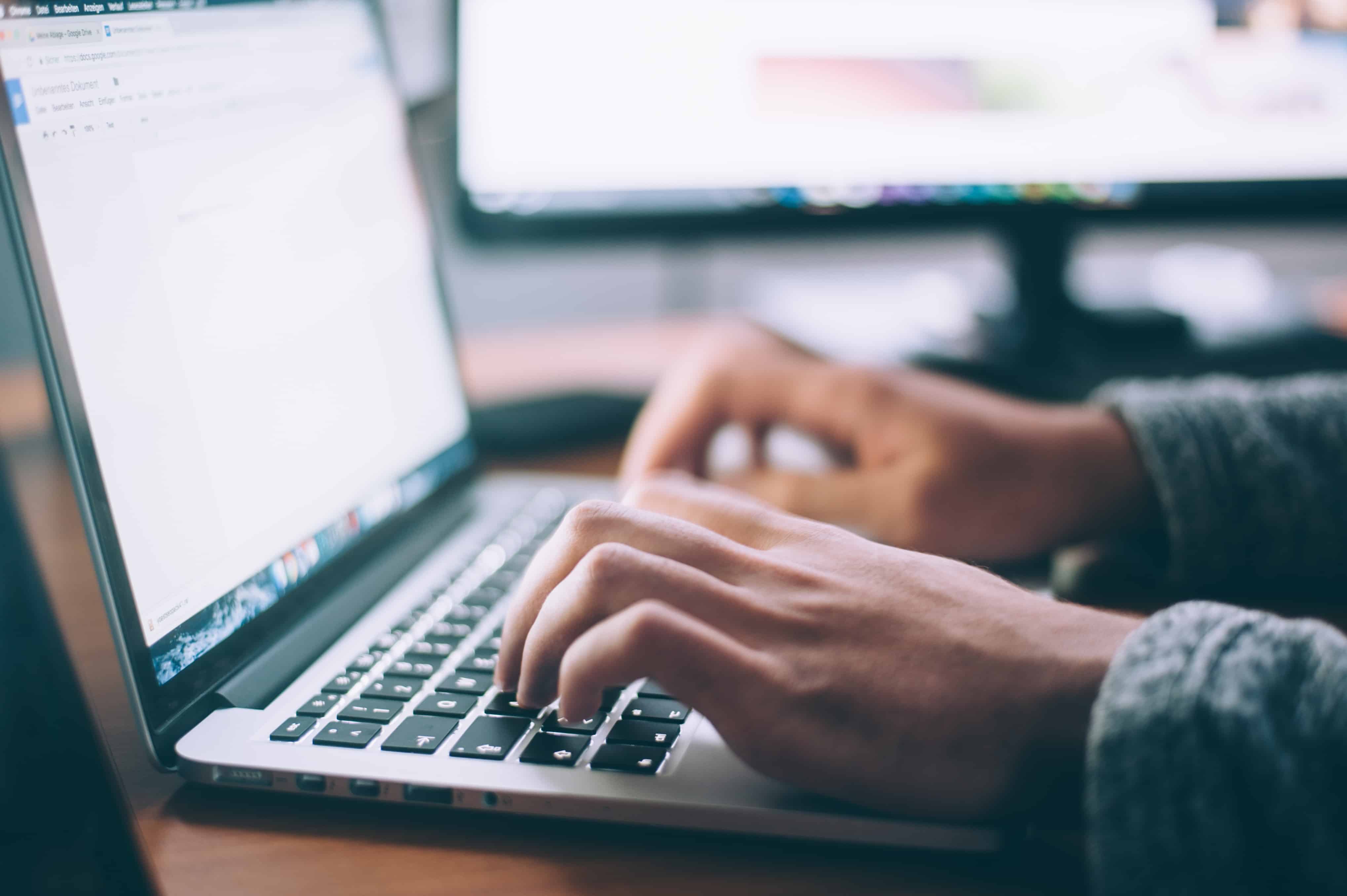 After months of anticipation, which seemingly coincided with a Bitcoin (BTC) rally, Facebook’s crypto asset has finally come to the public stage. Launched Tuesday morning as reported by Ethereum World News, Libra will be a stablecoin

While many have remained agnostic towards the venture, claiming that it won’t involve “real” cryptocurrencies in any material manner, some have come out to comment on Libra. Some see it as a threat to society at large; others view the project as the trigger that will kickstart the next megalithic BTC rally. Today, this outlet will discuss the latter group, and why they believe Libra will be beneficial for Bitcoin and its altcoin brethren.

A new narrative that has recently come to light is the idea that Facebook’s crypto asset, slated to allow for low-cost, rapid value transfers, will threaten the U.S. Dollar and traditional banking system.

In a recent Youtube video, prominent Bitcoin educator Andreas Antonopoulos claimed that banks like JP Morgan, Citi, and its ilk are likely to feel threatened by Libra, as it removes friction in money, and thus the profits of these institutions.

Prominent investor Rhythm, also known as Alec Ziupsnys, took this a step further. Responding to Antonopoulos’ impassioned tweet on the subject matter, Rhythm explained that by virtue of being a good technology, Libra will cause people, presumably millions or billion across the globe, to “question the properties of the U.S. dollar and how the banking system works.”

From there, he expects for Bitcoin to see a capital flow. Because the proper alternative to fiat currencies, in the eyes of many decentralists, is an asset like BTC, which is decentralized, trustless, permissionless, borderless, and programmable, among many things that make cryptocurrencies valuable.

This isn’t the only reason why people expect for the launch of Libra to aid Bitcoin, specifically in terms of price and network effects. Bank of America analysts believe that Libra will boost cryptocurrency to heights unknown. They argue that Facebook’s cryptocurrency simply validates the idea of crypto, giving users a further reason to allocate money to this growing digital economy:

“With more than 2.5 billion users, Facebook and its partners could be a significant endorsement of cryptocurrency and a notable addition to the Facebook app ecosystem.”

This is seemingly the case. As reported by Ethereum World News previously, Blockchain Capital’s Spencer Bogart believes that this recent venture will be absolutely bullish for BTC. He explains that it is “among the most bullish external tailwinds for Bitcoin in 2019/2020″, adding that it joins quantitative easing (an inflationary fiscal policy), which he calls a “reinvigorated push among central banks for easy-money globally”, as a positive catalyst. Bogart claims that this project will boost cryptocurrency’s viability, catalyze the creation of related infrastructure in this sector, and create an on-ramp for BTC inflows.