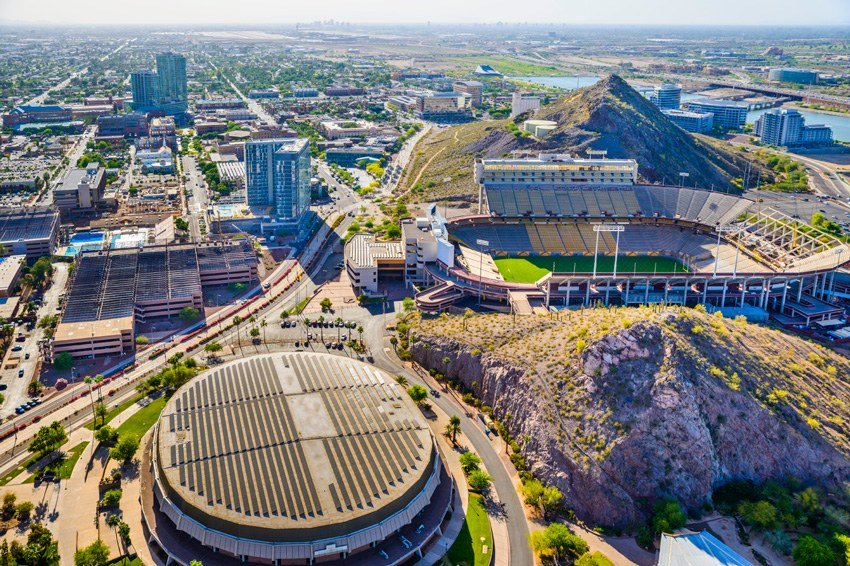 The Senate of Arizona has just run down a bill that would make cryptocurrency payments for taxes available with 13 votes against, 16 in, and one abstaining.

“A taxpayer may pay their income tax liability using a payment gateway such as bitcoin, litecoin or any other cryptocurrency recognized by the department, using electronic peer to peer systems,” the bill says before further adding:

“The department shall convert cryptocurrency payments to United States dollars at the prevailing rate after receipt and shall credit the taxpayer’s account with the converted dollar amount actually received less any fees or costs incurred by the department for conversion.”

If all goes well [meaning that the final round – The House accepts the bill to become law] Arizona will be the first to declare such legislation in the western side of the globe.

“It’s one of a litany of bills that we’re running that is sending a signal to everyone in the United States, and possibly throughout the world, that Arizona is going to be the place to be for block chain and digital currency technology in the future,” Arizona State Rep. Jeff Weninger said.

That is not all. The state has another process on the way, which would level up blockchain assets from commodity to currencies, which could possible over-rule IRS’s interpretation.

If the development continues as planned, there is a high change that double taxation could be taken down for virtual currencies declaring them [similar to Japan] as legal tender.

Another competitor would be Tennessee has its lawmakers are preparing to make a law proposal in which blockchain signatures and smart contracts would receive the same legal height as traditional methods:

“Tennessee is ready for blockchain,” Rep. Pat Marsh of Arizona said at a hearing on the bill. “We are open for business,” he added.

It is clear that a competitive environment has been created as billions in investment potential is being noticed by the states when it comes to crypto-market-cap.

This race might come to a head at the proposed crypto G20 summit when different interests play what could be the greatest strategic game of this century in deciding just how they position themselves.