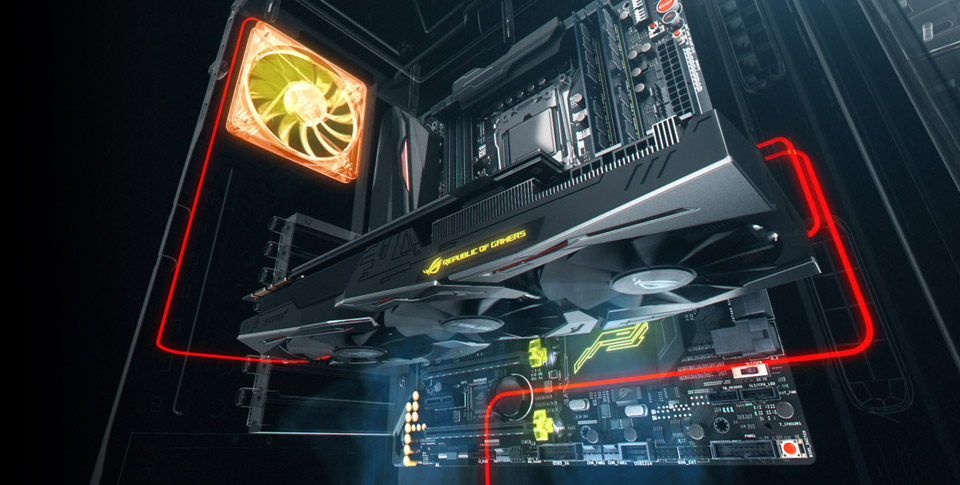 ASUS has recently announced a partnership with Quantumcloud to develop a software that allows gamers to mine crypto with their idle GPU Power, without affecting the performance of their products or deviating from the company’s market focus.

The idea behind this decision is not to diversify or create a product line for miners. ASUS has not yet expressed an explicit interest in this. However, thanks to the possibility of providing more options for its customers, the stimulus to purchase products could increase considerably.

One company that has indeed expressed an interest in the promotion and distribution of equipment specifically geared to crypto mining is AMD. A few weeks ago, the tech giant announced a series of partnerships with seven major technology companies to create a line of mining rigs with different characteristics.

Nvidia, another GPU manufacturer, recently reported a drop of about 20% in the value of its shares due to the decline in sales of mining products after the collapse of the crypto markets.

An Interesting Project With a Few Questions To Answer

The details of the agreement and the product they will offer are not yet 100% known. The idea is that thanks to Quantumcloud software, players will be able to power cloud-based miners managed by the blockchain company.

Until now neither ASUS nor Quantumcloud have mentioned what cryptocurrencies will be minable or how much percentage each player will get after using the software. However, to calm suspicions, ASUS stated that the entire operation complies with GDPR regulations, which ensures the privacy of users’ data.

Likewise, gamers will not have to perform complicated steps or carry wallets since Quantumcloud will automatically provide payments in fiat money to a Paypal or Wechat account configured by each customer.

It is also important to note that the idea is not to promote mining as a profitable activity but to generate a little “beer money.” People at Quantumcloud have been emphatic in clarifying this with a message to potential clients:

“An example of a typical scenario would be a gaming PC with a GTX 1070. This system could generate more than 20000 Quantum dots every day, which would result in approximately USD$10 deposited in your account over the course of a month. You won’t get rich quick, but you can earn some easy money with your idle GPUs. So, what are you waiting for?”