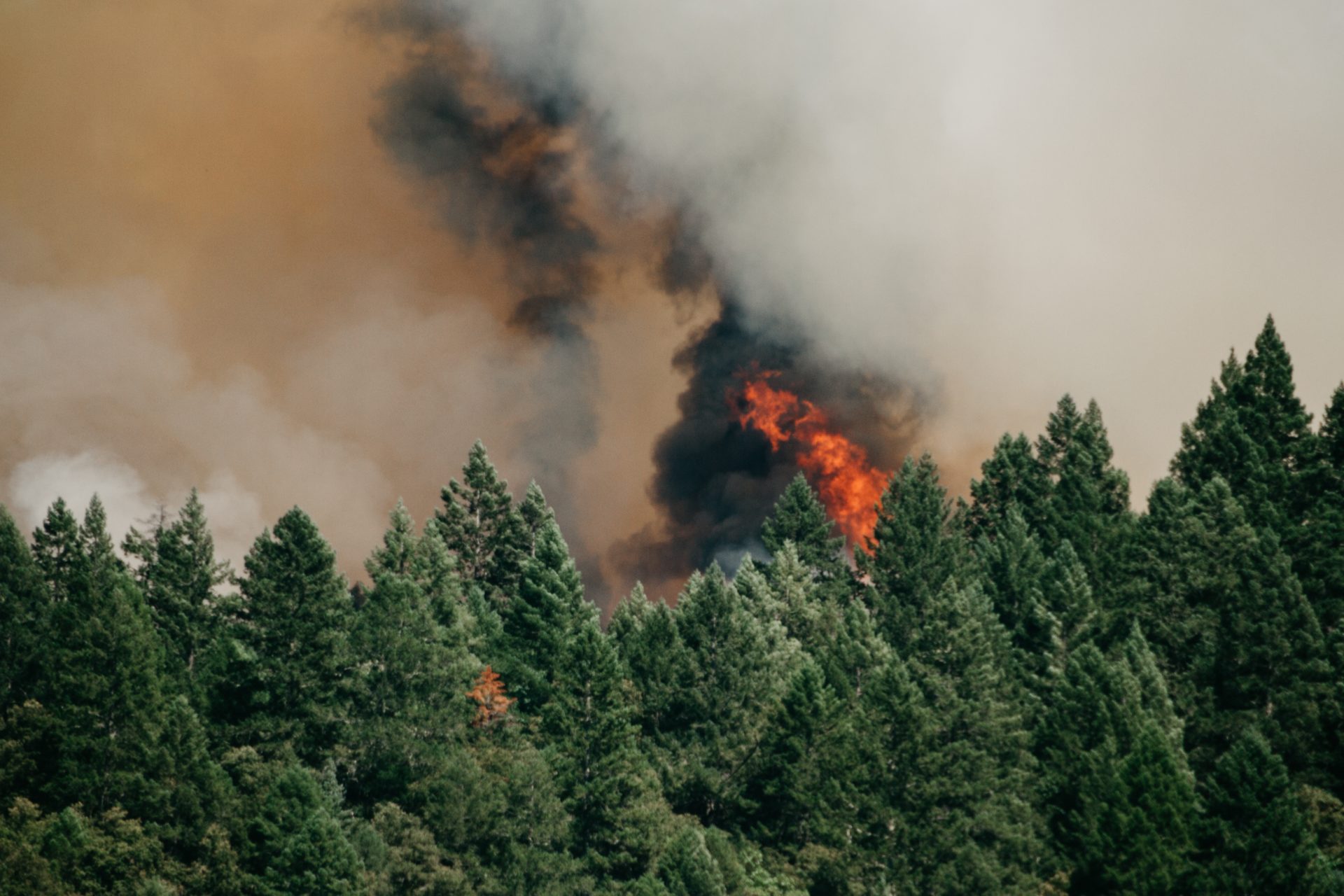 It goes without saying that the crypto industry is rather susceptible to an onslaught of negative press from legacy markets, due to its infancy. As such, many leaders in this nascent industry have developed an aptitude to respond directly to cases of “FUD,” often taking to public social media channels to convey their thoughts.

To the chagrin of many investors in this budding asset class, the 42-page document drew attention to the leading crypto exchanges in today’s market, highlighting three primary issues which include risks of manipulation, a lack of operational security, and conflicts of interest.

In the report from Babara Underwood, NY’s Attorney General, San Francisco-based Kraken, along with Binance and Gate.io were some of the exchanges mentioned.

While Binance and Gate.io have not responded to the report’s damaging claims, Kraken CEO Jesse Powell, who has become well-known for his witty remarks on regulation, took to Twitter to bash New York. In a tweet that quickly hit headlines across the cryptosphere, Powell likened New York, which he refers to as NY, as that “abusive, controlling ex that you broke up 3 years ago but they keep stalking you.”

NY is that abusive, controlling ex you broke up with 3 years ago but they keep stalking you, throwing shade on your new relationships, unable to accept that you have happily moved on and are better off without them. #getoverit https://t.co/DC5S1WyRnp

While this tweet was likely made somewhat in jest and with some dramatic exaggeration, per later statements released on the exchange’s official feed that implied the report was “highly unprofessional/malicious,” it is clear that Kraken’s top brass and expansive employee base took offense to the Attorney General’s claims and misbeliefs.

Erik Voorhees, who has been a topic of controversy himself, backed Jesse’s statement, releasing his own take on the matter, bashing the New York regulator yet again. Alluding to New York’s role as a financial leader on a global scale and the rising prominence of cryptocurrencies, the ShapeShift CEO revealed that he expects for “NY to lose its position as the head of global finance if it doesn’t change soon.”

And those kinds of people never seem to realize their behavior is what led to the breakup… NY is going to lose its position at the head of global finance if it doesn't change soon. Keep up the good work @jespow https://t.co/74CVAfivis

But interestingly enough, the author of the report predicted this adverse response from Kraken in advance, claiming that the way in which the platform responds to regulatory inquiries in public forums is “alarming.” But Powell’s antics are unlikely to change any time soon, as it has become apparent that the entrepreneur is a crypto diehard.

Coinbase “Corrects The Record,” It Doesn’t Participate In Proprietary Trading

In the aforementioned report, NY regulator Underwood name dropped Coinbase in her segment regarding conflict of interests, under the sub-category of proprietary trading. The Attorney General claimed that while acts of proprietary trading aren’t against certain policies if disclosed, the fact that Coinbase reportedly trades billions of dollars for itself and didn’t communicate this fact is a legal issue in the eyes of regulators.

Although many took this statistic as a matter of fact, Coinbase Chief Policy Officer Mike Lempres, who is active in the crypto-related regulatory ecosystem, came out to cry foul, claiming that the figure was misinterpreted and relayed in the wrong context.

In a Medium post regarding the matter, Lempres explained that its consumer platform, better known as Coinbase.com to many, executes trades under the guise of Coinbase, but on behalf of the firm’s millions of customers to access the liquidity provided throughout the firm’s expansive ecosystem.

Closing off the piece, Lempres affirmed that his employer’s mission is to become “the world’s most trusted place to buy, store and interact with cryptocurrency.”